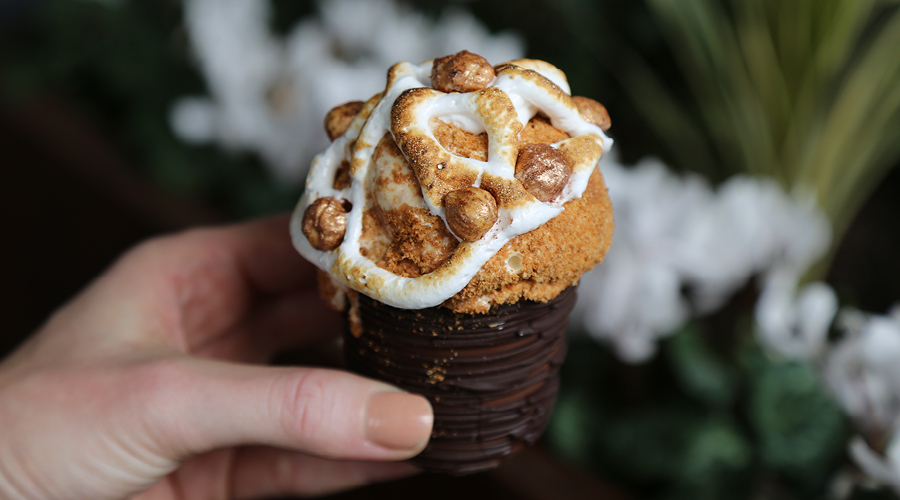 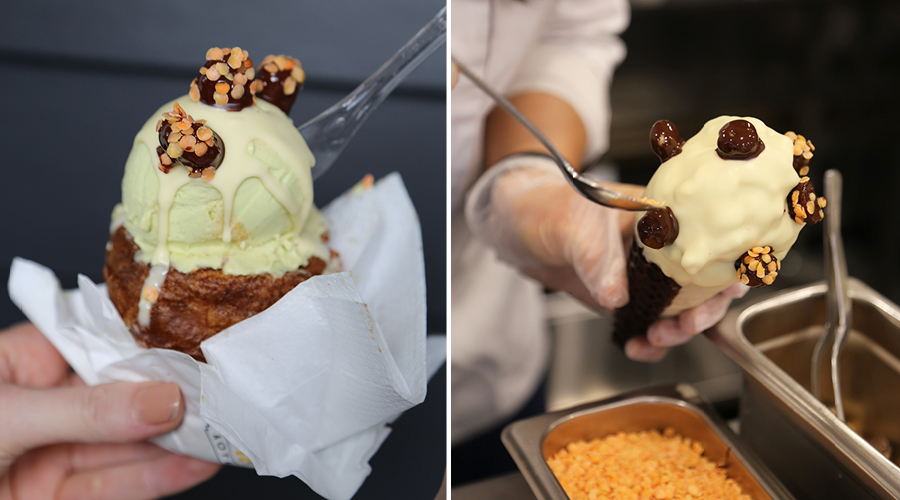 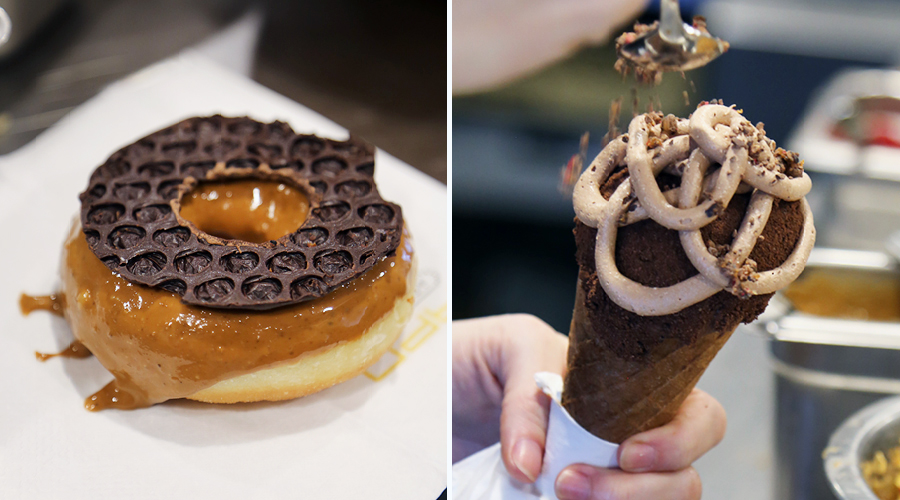 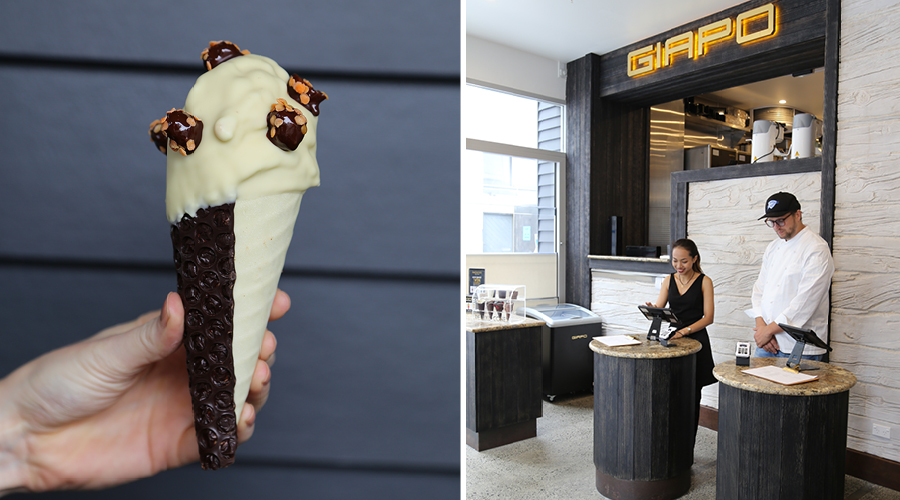 There are few people you could meet who are more committed to the art and evolution of ice cream than Gianpaolo and Anna Rosa Grazioli. The Kiwi-Italian couple opened their unique ice cream store, Giapo, on Queen Street nine years ago, and as soon as people began to experience the love that went into their outlandish frozen creations, things began to get a little out of control.

They were serving up to 1200 people a day, seven days a week out of a minuscule store next to The Civic Theatre on Queen Street. Devotees were queuing for an hour to lap up the exceptional ice cream out of ‘dog bowls’ and waiting almost as long to devour a bubble-wrap embossed cone dipped in biscuit, covered in meringue and then fired up with a hand-held torch. Then, a little over a month ago, it all came to an abrupt halt when Giapo shut up shop without explanation. Now we know why.

For years they’d been looking to expand their premises, dealing with Auckland’s shark-toothed landlords to no avail. But now, finally, a recently-renovated space on downtown’s Gore Street has proven itself worthy of becoming the new home of the cult ice cream operation. Walk into the store and you won’t be met with any glass fronted cabinets. Guests are instead greeted by hostesses at various stations who take you through the menu. Orders are then processed in the mise en place kitchen half a level up — “the process is much faster” Gianpaolo says.

The top floor serves as the pair’s “creative hub”, where Giapo’s never-ending ideas have all the space they need to come to life. Though the new ice cream concepts to match the new space are yet to come — they are currently serving most of the same mouth-watering creations they used to — our anticipation is at an all time high. The ever-experimental kitchen is already serving ice cream made on the spot to your preferred cocoa concentration, and a ‘discombobulating’ section of the menu that will soon comprise all sorts of unthinkable savoury-sweet combinations. All in good time however.

Though they may have left us in the lurch for a few weeks when they shut up shop, there is a reason Auckland’s avant-garde ice cream parlour has been a long time coming. They were busy getting it just right.

Open from midday till late, seven days a week.

Ice cream season: Where to get the best scoops in town