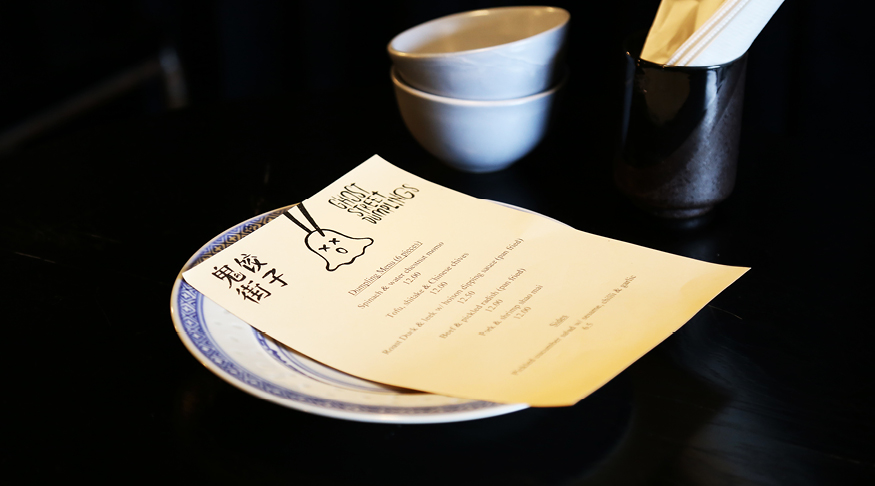 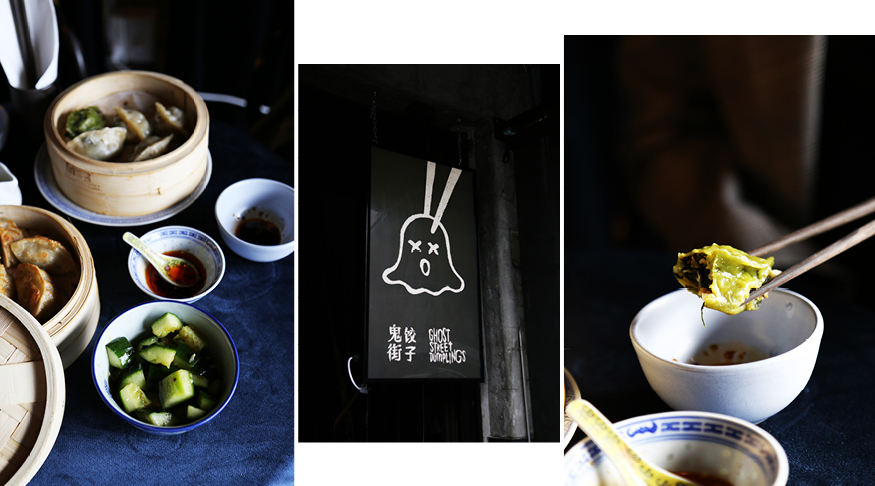 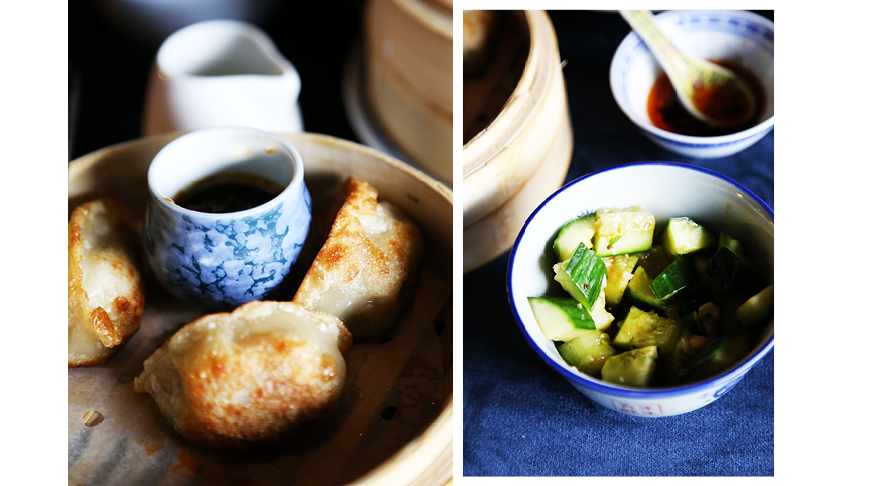 Ponsonby Road barely needs help from new openings during the silly season; merry punters make their way up and down the strip in an utmost festive manner, stopping into stalwart bars and eateries for a drink here and spot of dinner there. That said, the cute new addition that is Ghost Street Dumplings is proving to be a worthy pitstop on your P. Road crawl.

Located next door to Ponsonby Social Club in the spot that was formerly occupied by the Late Night Diner, a quick redressing has seen the interior decked out in sumptuous blue velvet and intimate two-person tables. The environment lends itself perfectly to the offering at hand; stellar cocktails and even better dumplings that can be ordered from as early as 5.30pm right through till 10pm. The succinct menu features a small selection of classic Far Eastern variations, from the steamed ones filled with tofu, shiitake and Chinese chives through to the pan-fried roast duck and leek parcels complete with hoisin dipping sauce.

Ghost Street, for those who are wondering, is a mistranslation of the Chinese nickname of the street in Beijing called Gui Jie. Gui is a food vessel and is pronounced the same as ghost. It’s a famous destination for late night street food and the dumpling chef behind the new Ponsonby’s pitstop, Ken, lived nearby when residing in Beijing (suffice to say, he knows how to make an authentic dumpling).

With tunes curated by renowned DJ Bobby Brazuka, plenty of craft beers and some sensational cocktails (we can vouch for the gin fizz), Ghost Street Dumplings is providing an alluring atmosphere in which to while away your December evenings. And we suggest you make haste, because who knows how long it will be around? Ghosts have a way of vanishing into thin air.

Denizen’s guide to the best ‘first date’ spots in Auckland