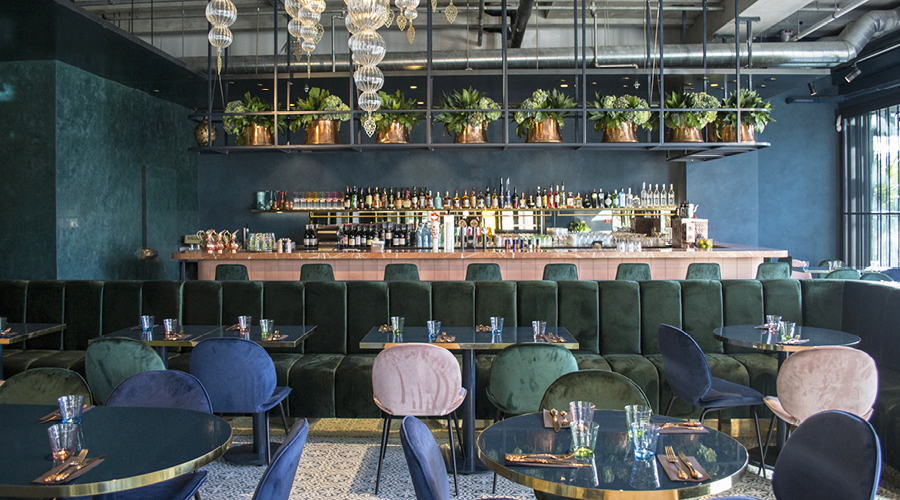 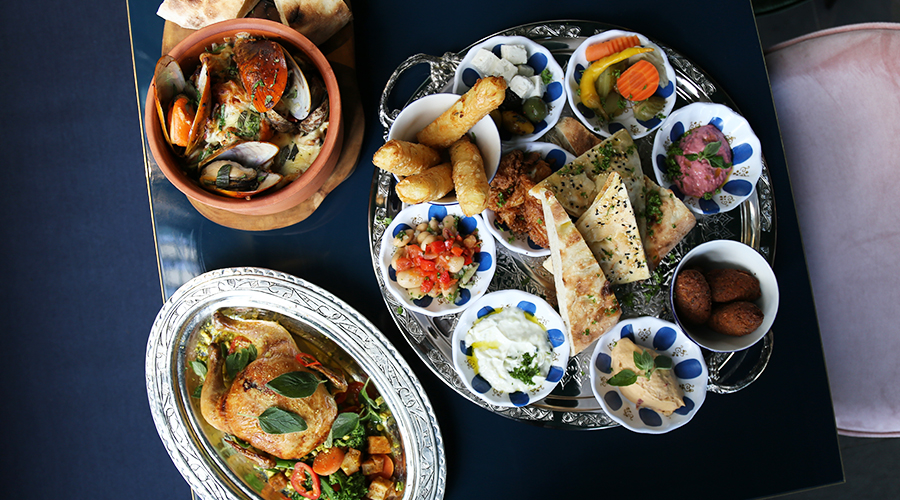 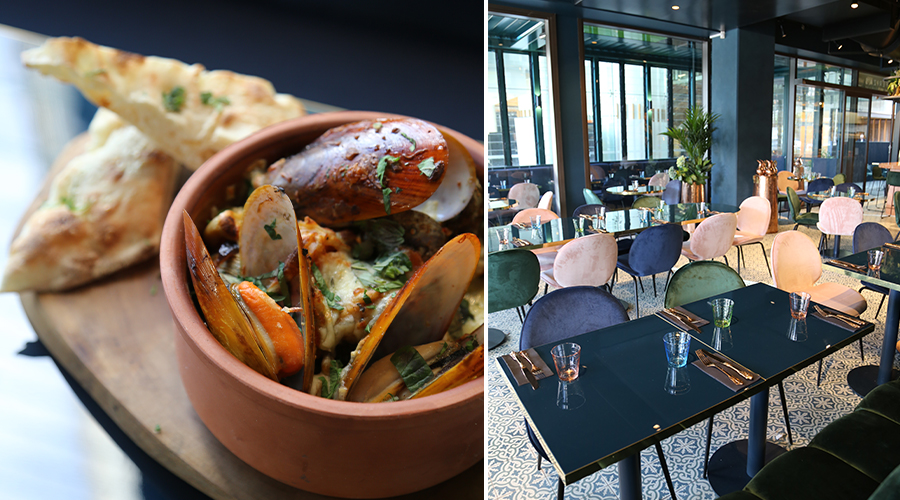 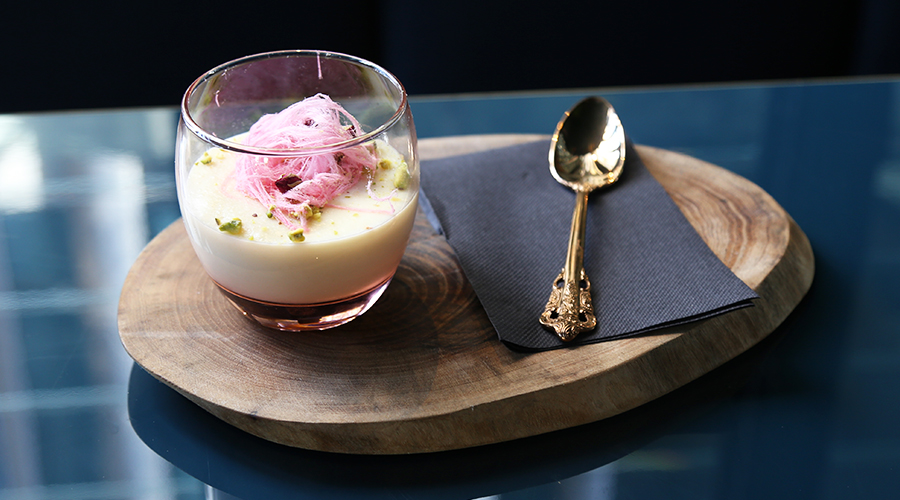 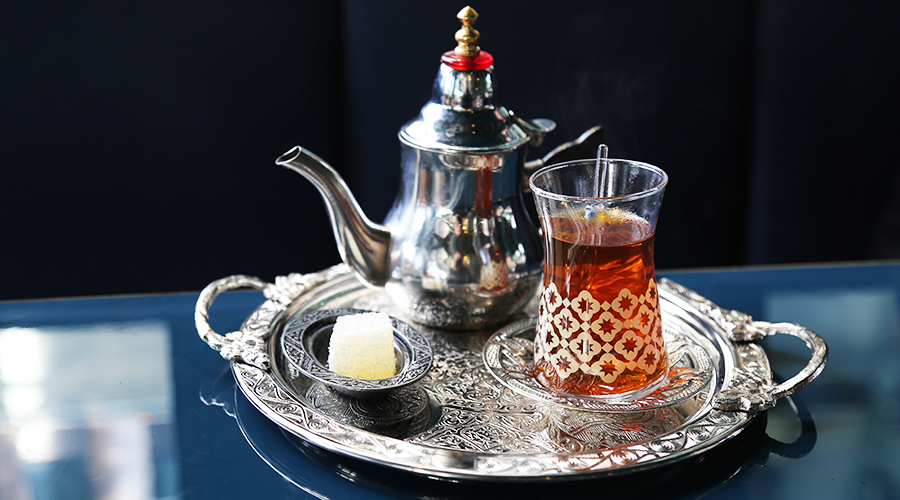 Auckland now has its very own authority on cuisine from the Ottoman Empire.

The Ottoman Empire is not only famed for being one of the largest, most powerful and longest lasting in history, it also happens to be renowned for its culinary diversity. Incorporating flavours from Turkey, Greece and the Middle East, Auckland now has its very own authority with new Wynyard Quarter eatery, Feriza’s (Kitchen, Bar and Gözleme).

The all-day eatery is a great place to kick start your mornings with an authentic Turkish coffee, served on a beautiful silver tray with a coconut covered Turkish Delight hidden under a mini cloche. Or drop in for a mezze platter later in the day and nibble away at the gözleme — a flatbread famed for its availability in every home — from the menu that is designed to be shared, with a few standalone dishes. From the saffron, Freekeh pilaf stuffed chicken served with labneh and vegetables to the market fish, mussels, squid and shrimp roasted in a clay dish with vegetables, tomato sauce, mozzarella and Turkish bread, the extensive menu is anything but dull.

With a beverage menu dedicated to gin and tonics, a curated wine list, Asahi and a few other beers on tap it’s the addition of Raki that adds to the authenticity. A traditional drink often enjoyed in times of celebration, it comes with an array of drinking etiquettes, so we suggest you get yourself down to the opulent new eatery for a lesson.

Devon on the Wharf

Heading out on the water? This seriously delicious catering service is bringing Azabu (and more) on board

Looking for the best yoga studios in town? We have

Mid week movie night in the spa suite at the @four

Struggling to get those feet under the desk again