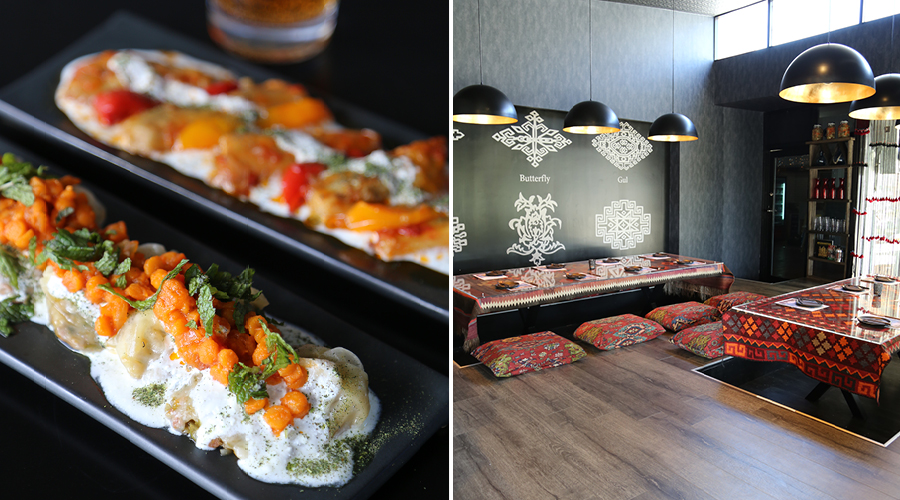 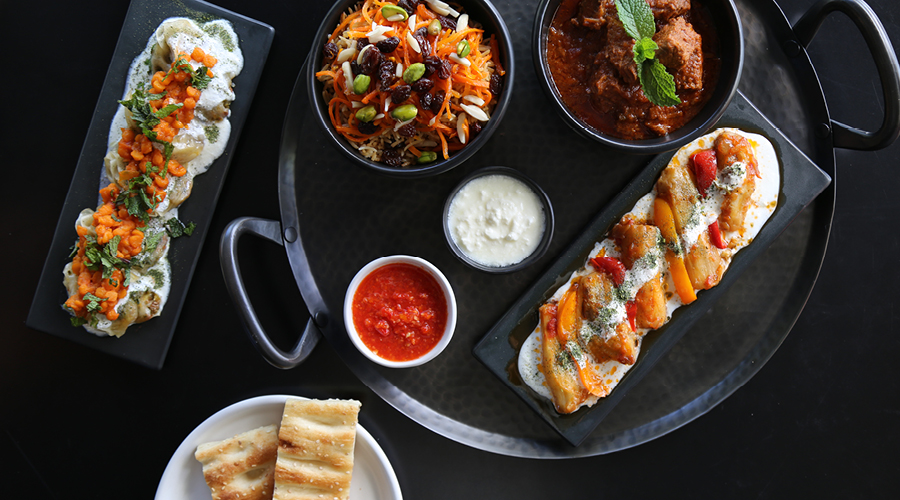 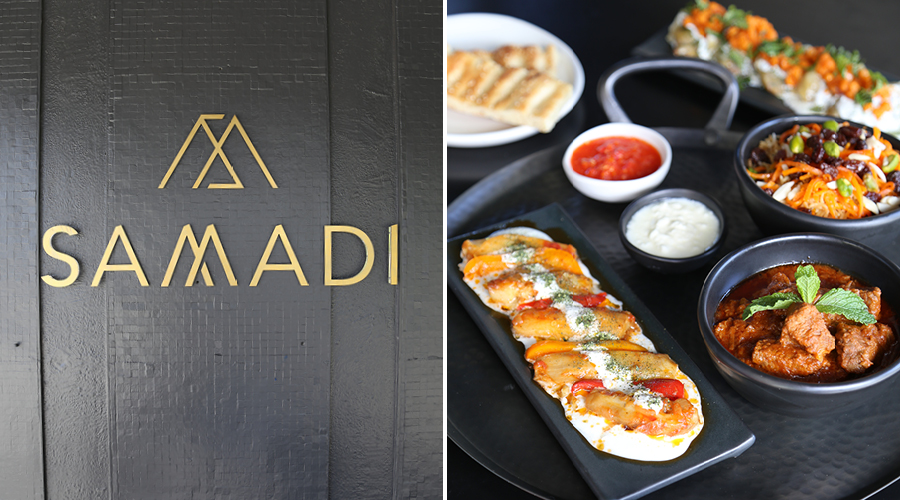 A tasty expansion of your culinary comfort zone awaits at this exotic eatery.

Tucked between Iran and India, you’d be forgiven if the mention of Afghanistan doesn’t immediately see iconic dishes of the former Soviet Union spring to mind. However, thanks to Point Chev’s latest newcomer Samadi and its stylishly intimate space, that is all set to change. Boasting mind-blowing flavour combinations influenced by the punchy fare of its neighbouring countries as well as native ingredients available exclusively in the landlocked region, the tantalization of one’s taste buds is positively imminent, denizens.

Drawing from the wealth of recipes from their mother’s childhood, each one lovingly handed down from one generation to the next, Samadi is the result of three decades of desire to share the fare of their homeland. And since bounteous family-style eating is at the very core Afghan culture, you’d be wise to come to this table or ‘destharkan’ — a traditional meal setting over a large traditional rug — hungry. You’ll need to sample some savoury ‘mantus’ or traditional Afghan dumplings brimming with a minced beef, topped with yellow split peas, garlic yoghurt and dried mint — these are said to be the grub of choice for adventurers setting across Central Asia along the Silk Road. There’s also the vibrant large plates of Qorma where Qabuli Palau (the flagship dish of Afghanistan where long grain rice is topped with wafer thin slices of carrots, raisins, pistachios and slivered almonds) beef slow-braised in a divine onion, tomato and garlic sauce. Then, to draw your meal to a sweet close, there’s, of course, Baklava but the Firnee (a milk custard infused with cardamom) has our name on it. Either way, both will go perfectly with the complimentary glass of chai served at the end of your Afghan feast.

So, what are you waiting for? Doing away with the need for packing, passports and long, drawn out plane rides, a trip to Samadi will see you suitably whisked away to exotic, faraway lands one bite at a time.