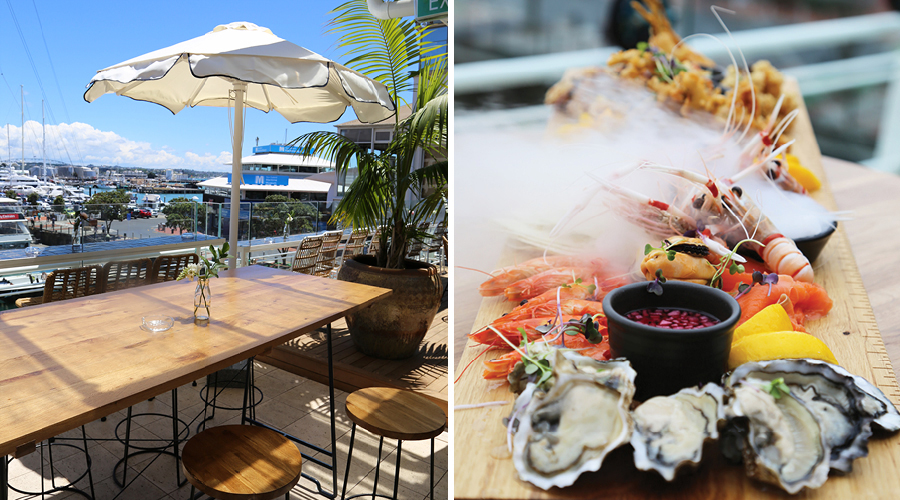 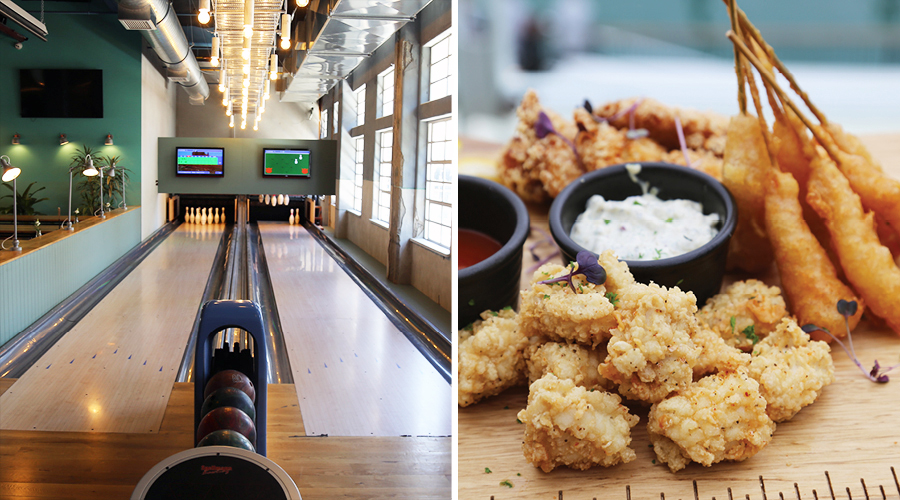 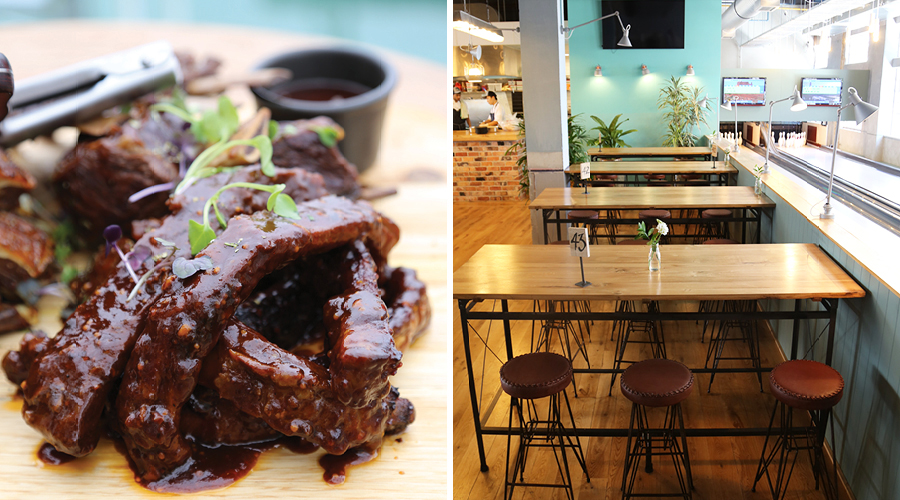 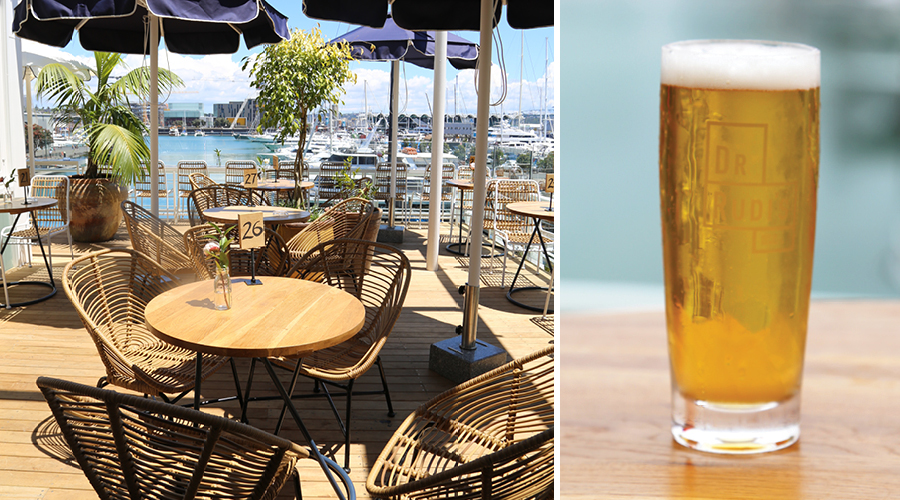 The Viaduct is calling our name with the promise of bowling, beers, good times and an epic view.

For as long as we’ve known, there have been two types of institutions that have lined the stunning Viaduct Harbour; those that we don our Sunday finery for in the name of a breezy and refined dining experience, and the tried and true pubs that we haven’t set foot in since we were sub 18-years-old, trying our luck at getting in the door (we’re looking at you Danny Doolans). Yet a new breed of hospitality is set to bridge the best aspects of these disparate waterfront offerings. Dr. Rudi’s, as it’s called, is calling upon all those who are keen for a good time.

Spearheaded by a trio of friends who have collectively ‘paid their dues’ on the hospitality circuit — Andrew ‘Red’ Roborgh, Callum O’Brien and Kristian Lloydd — Dr. Rudis’ full name ends with the explanatory ‘Rooftop Brewing Co.’ Assuming the impressive standpoint that was once the seafood-centric fine-dining institution Kermadec, the space was cleaned out to make way for a new tenant almost two years ago. Now, the new and improved interior has been conceived by Ctrl Space and comprises two parts: the first being a weekday coffee spot that will churn out steaming hot cups of Atomic coffee alongside various grab-and-go eats that will be available from 7-11am, Monday to Friday. The second is the crux of the operation; a lengthy bare-brick bar behind which are half a dozen vats, waiting for the brewing activities to assume early in the new year. (For now, they’re contracting their brewing out to the adept Sawmill Brewery).

The 800 square-metre space will provide ample room for grazing over drinks from the afternoon to the early evening and well beyond that. Satiating any hunger pangs that might arise are bountiful sharing platters and pizzas presented by the foot (choose from either a one, two or three-foot long iteration). Of course, there will be plenty of seafood on the go, but one dish that had us salivating particularly zealously was the ‘rib platter’ manifesting in a carnivorous mélange of beef short ribs, venison ribs, pork ribs and crispy lamb ribs with rosemary salt.

But there are two things that are luring us up the escalators to this freshly minted spot other than the good hospitality. The first being the two bowling alleys out the back, free to use for those who care to dabble in some sporting activity. The second is that incredible view that aptly summarises everything there is to love about Auckland; beyond the boats that stream calmly in and out of the Viaduct marina, there’s the world-renowned Leo Villareal’s new multi-million dollar light installation perpetually putting on a showcase over at the new ASB theatre. So with that said we’ll expect to see you down there in order to salute one of the best views that Auckland has to offer.