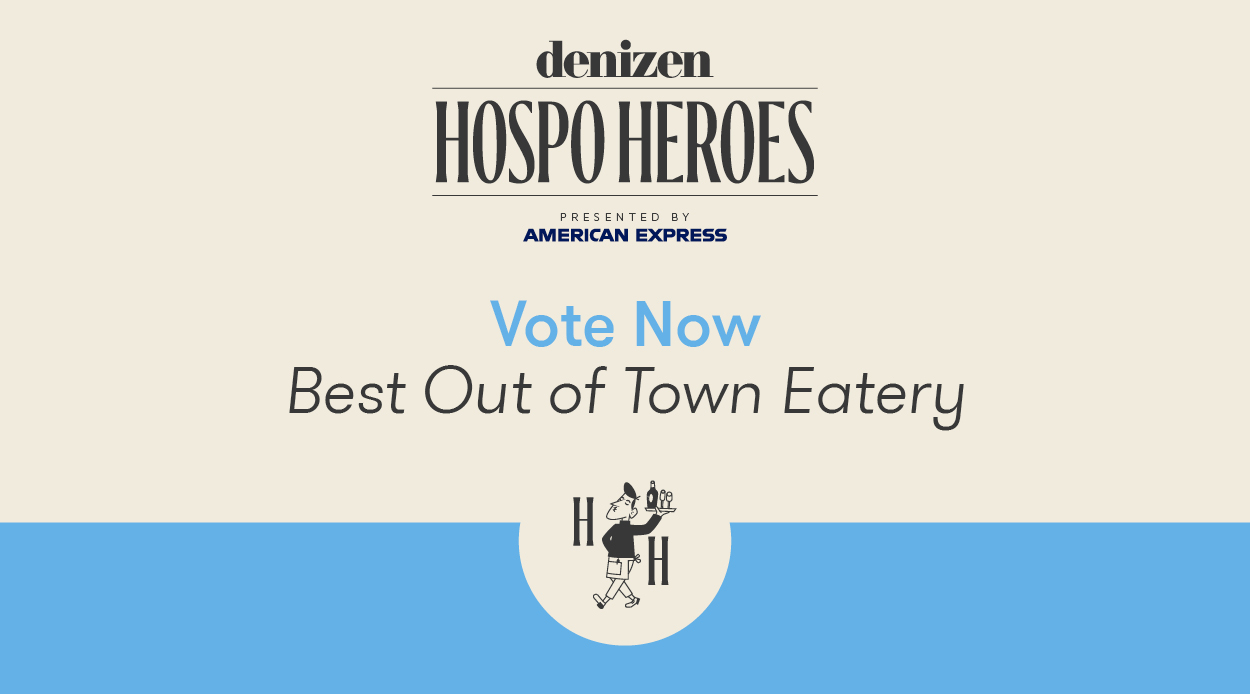 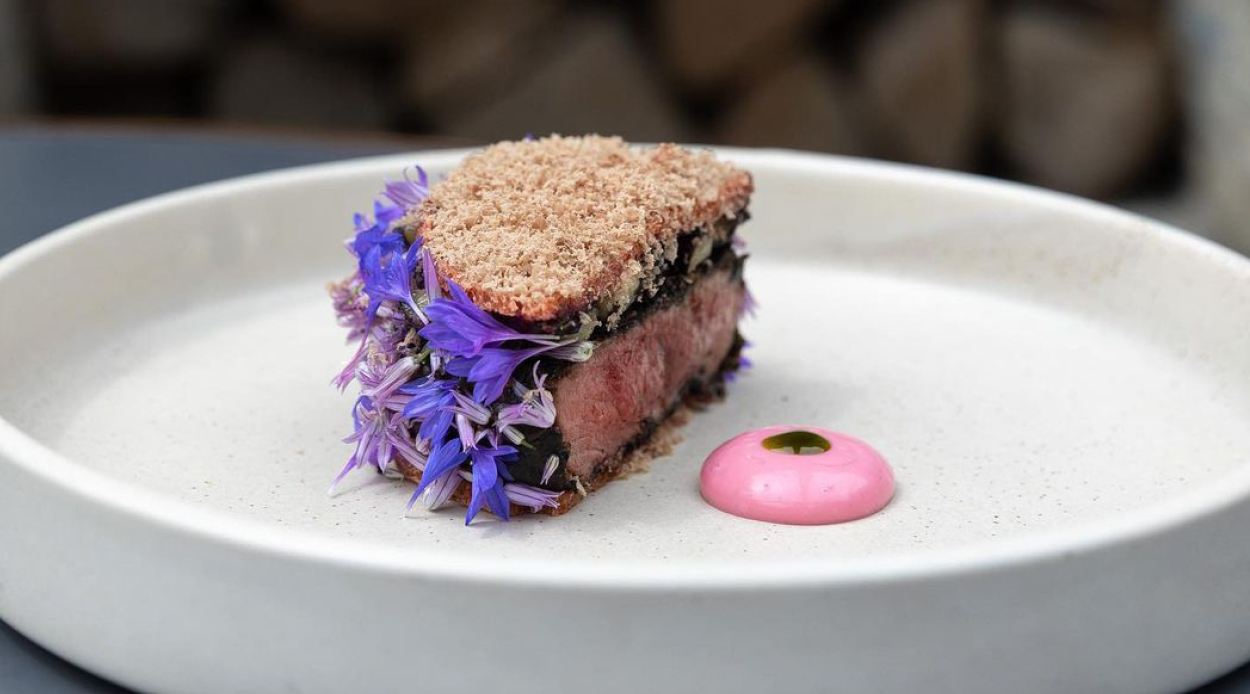 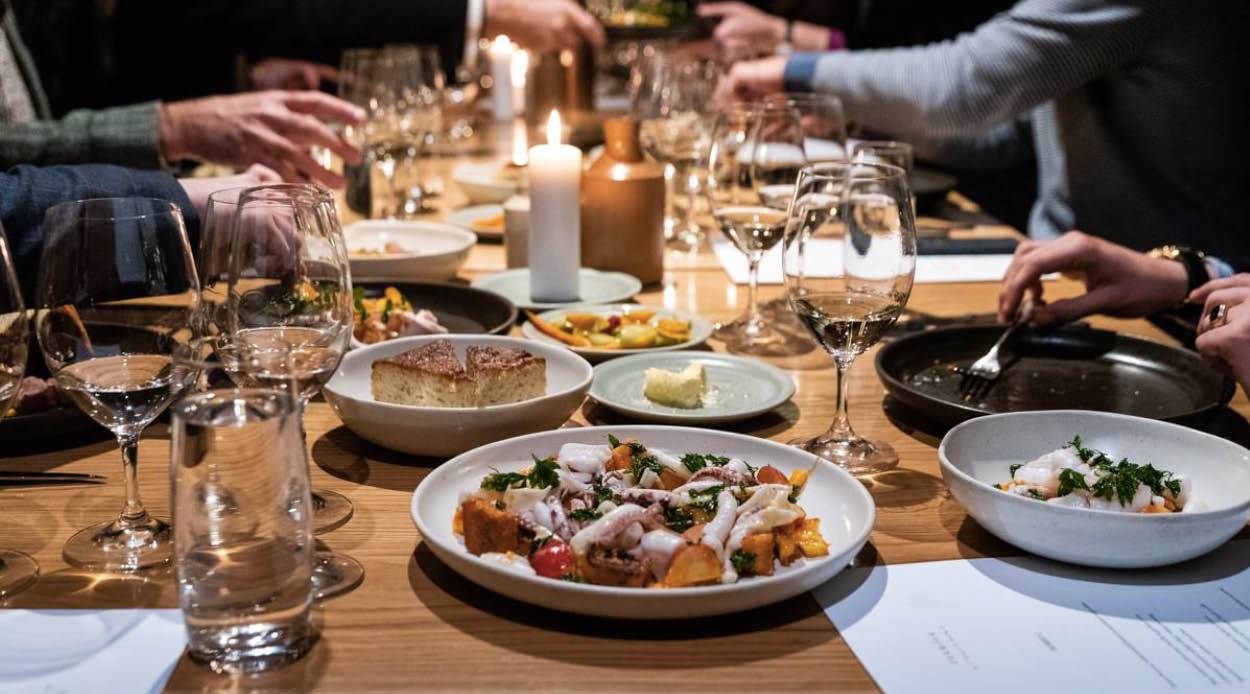 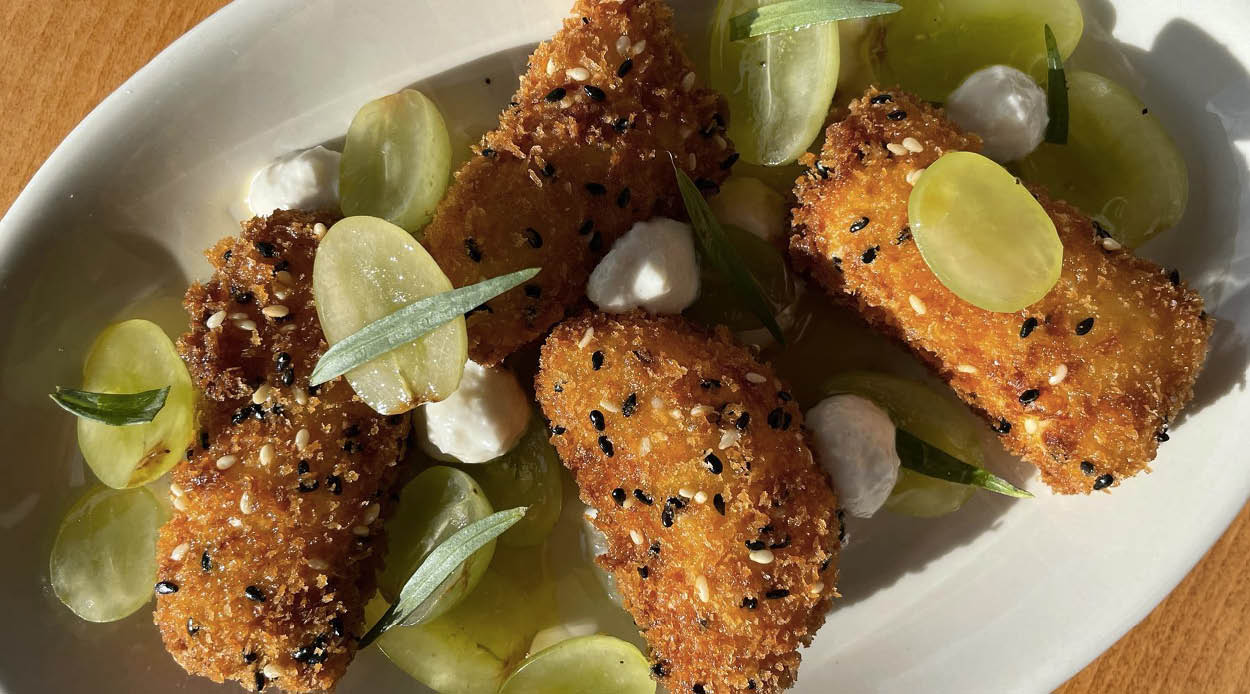 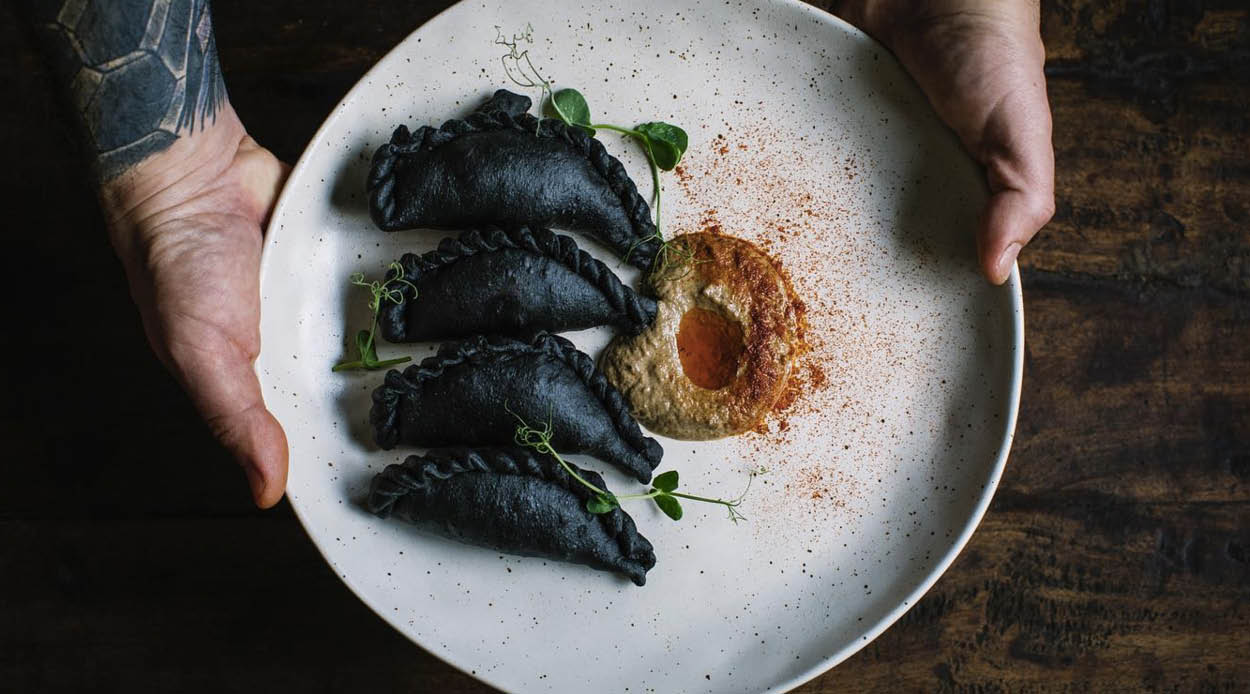 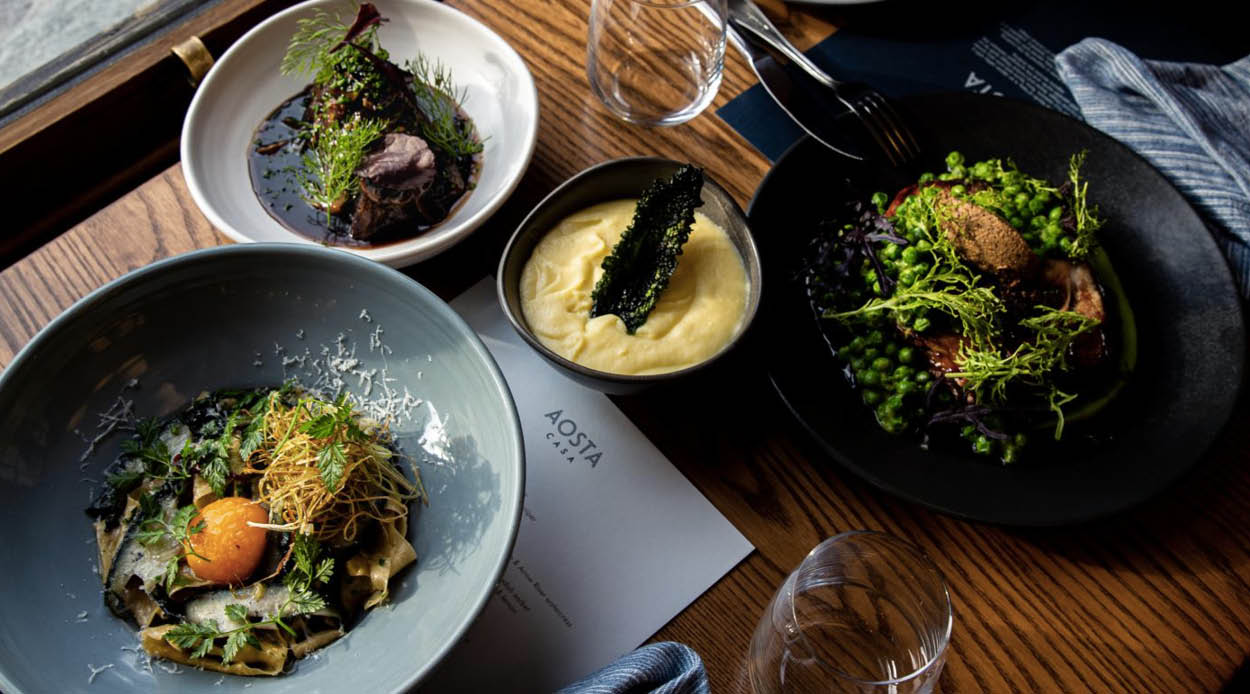 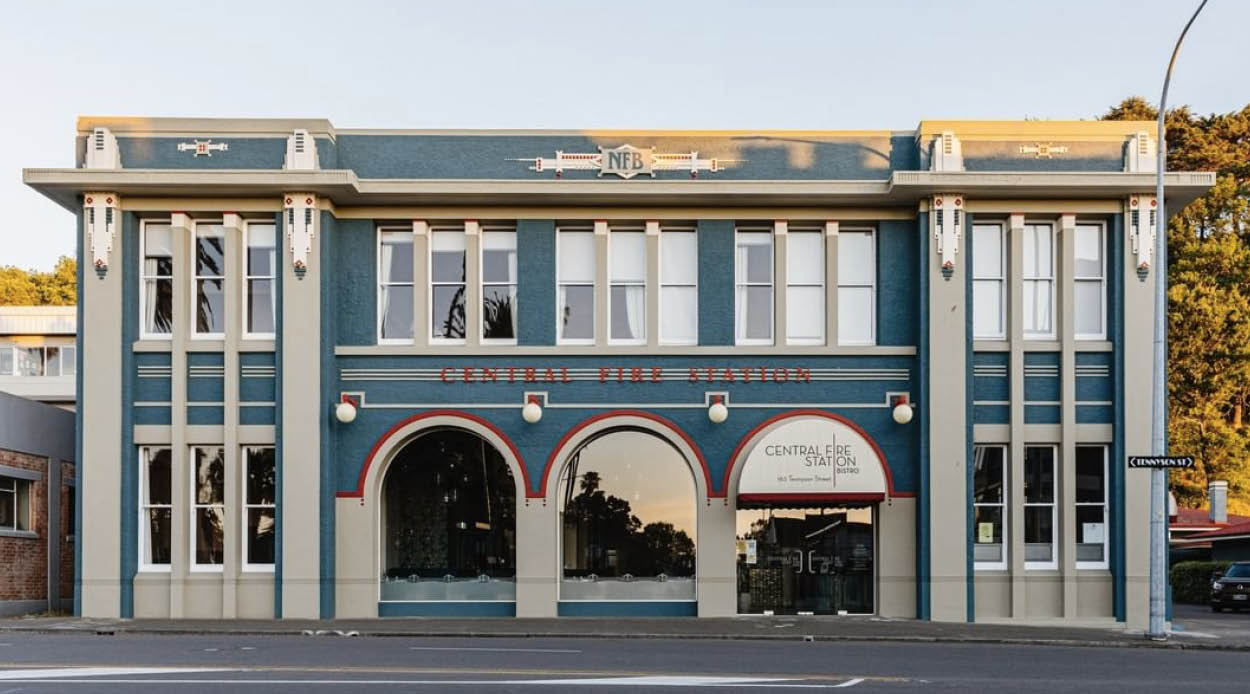 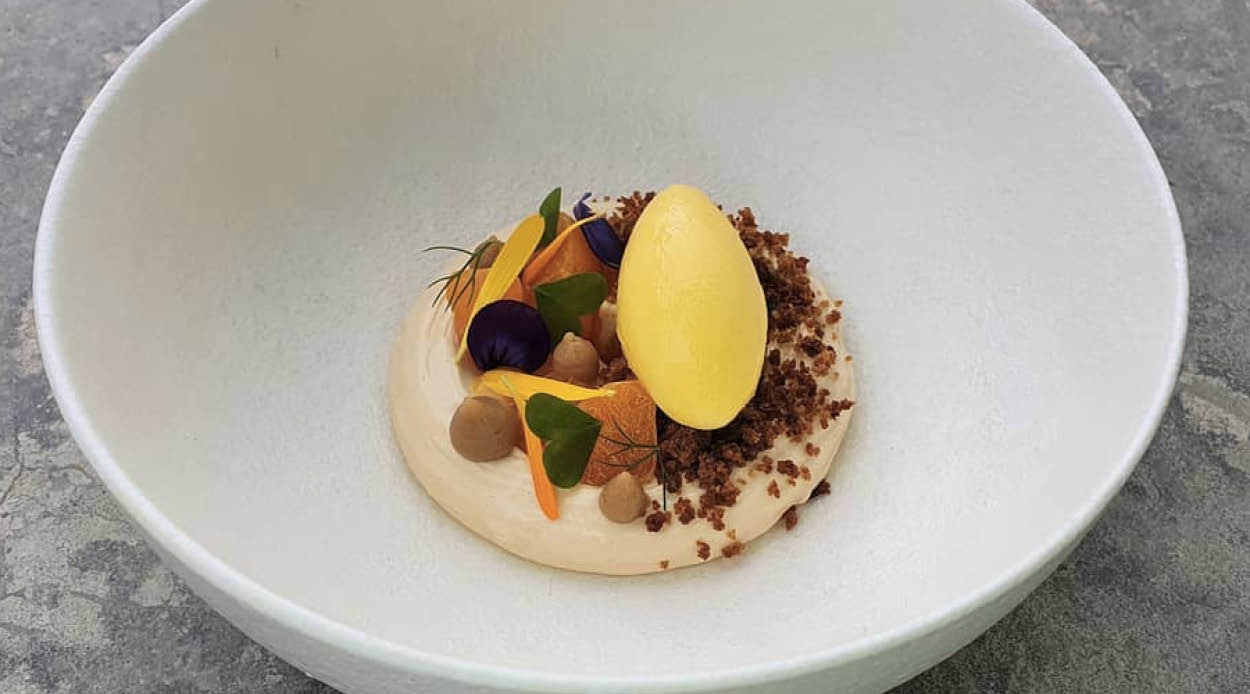 As much as we would like it to, fine cuisine doesn’t just belong to Auckland. Near and far, Aotearoa is home to stunning eateries that offer a taste of their region on a plate. Whether you’re going on a foodie tour or needing somewhere to stop off on the way to your ultimate destination, there are a few places that are memorable for more than just a grab-and-go snack. For the first time, we’re taking it further afield, and after whittling down an impressive list, we’re calling on your input for the best out of town eatery. Use your vote below, and if there’s a destination eatery you think might have been missed, let us know in the comments below.

Everybody who votes goes in the draw to win one of three $1000 vouchers to be spent at one of the American Express Local Dining Collection locations — a list of which can be found here.

Voting has now closed. The 2022 Denizen Hospo Heroes presented by American Express will be announced in the Winter issue of Denizen magazine (released on 23rd May, 2022).

The Denizen Hospo Heroes 2022 ‘Best Out of Town Eatery’ Shortlist:

Show your support for the hospitality industry and be in to win!

On the road this summer? These are the best out of town eateries to visit on your way

Vote now: Time to cast your vote to crown the best interiors in town

Vote now: Honour the places that host our most special moments by voting for Best Celebration Restaurant

Vote now: Have your say in crowning the city’s best spot for group dining

Vote now: Toast your favourite spot for a tipple by voting for the best bar in town