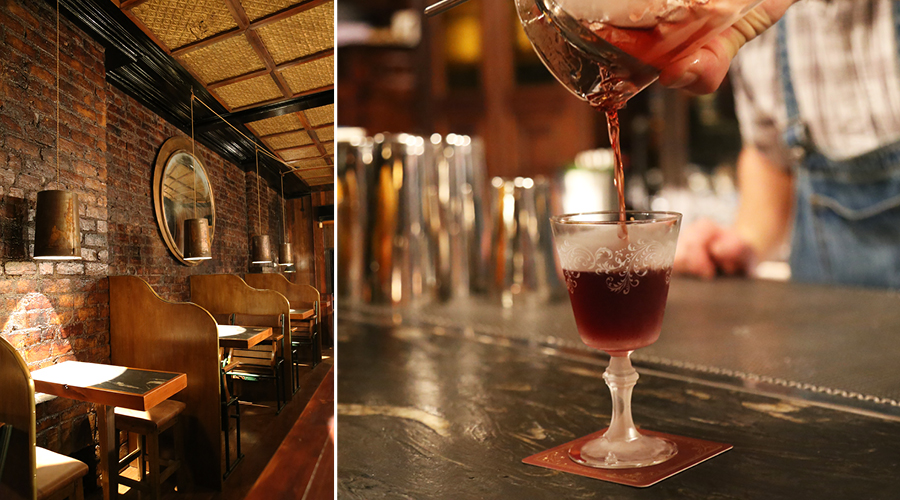 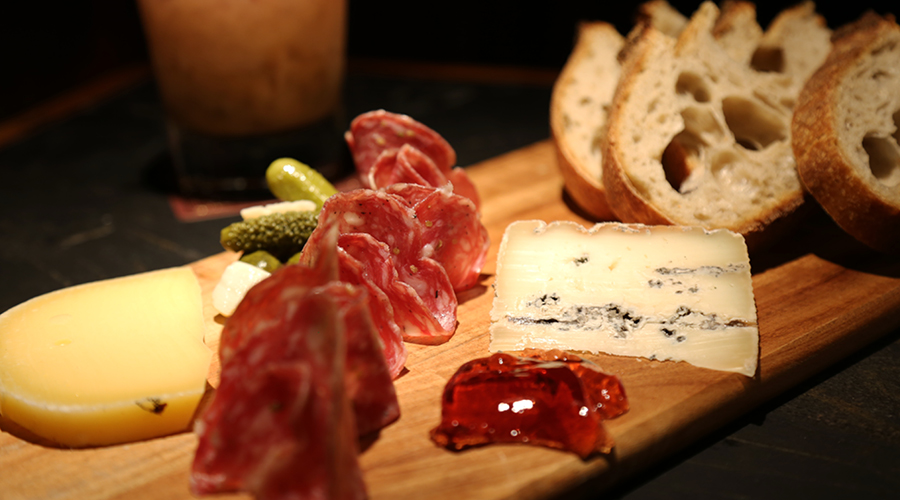 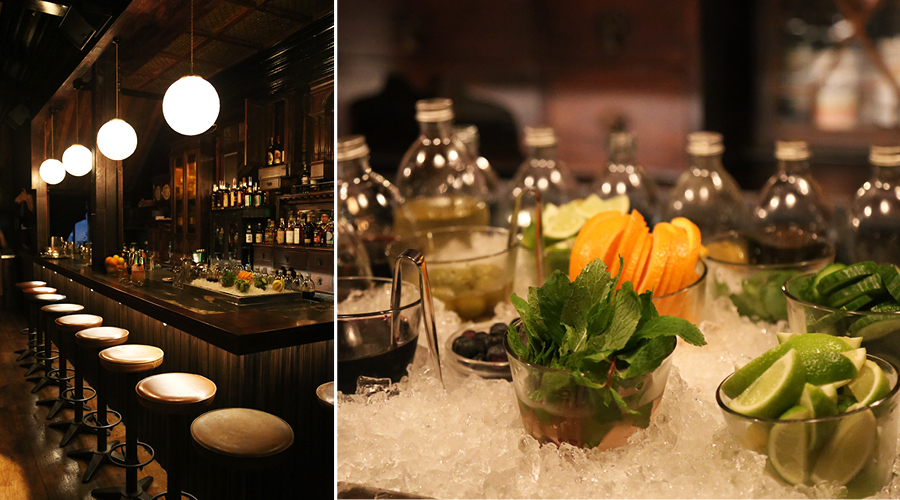 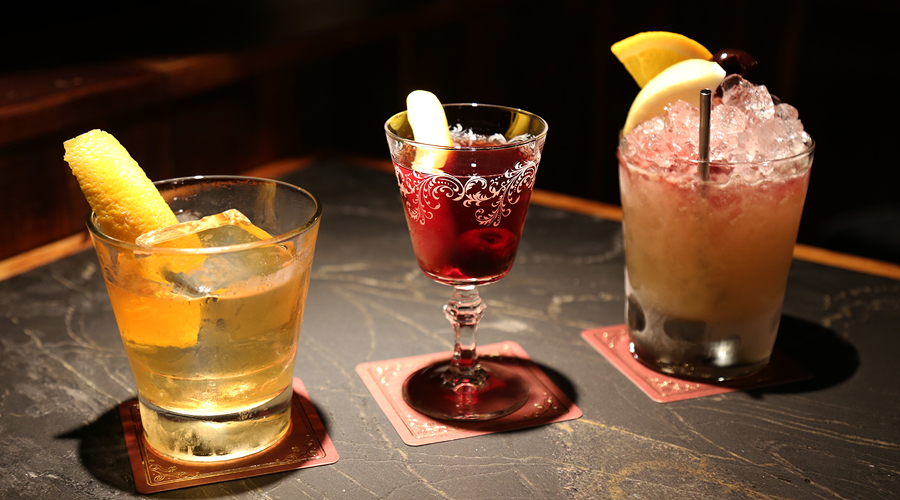 When Golden Dawn closed down a few weeks ago, it left a gaping abyss in our lives. Of course, there are plenty of watering holes to fill the void on Ponsonby Road, but let’s just say there are never enough. Thankfully a new bar has arisen, Deadshot, occupying the space that was formerly Le Viet, wedged between Renkon and Freeman and Grey. Conceived by the talented team behind Britomart speakeasy Caretaker, it’s promising to lure in discerning cocktail swillers and casual beer drinkers alike.

Dark, moody, and set back off the street, the cozy space is well lit (read: romantically dim) with little booth seating and a wrap-around bar. Of course, given the precedent they set with their subterranean sister bar, the cocktails are certifiably off the hook. Comprising concoctions like the Fancy Free — what is essentially an old-fashioned, fancied up with an orange twist — the boozy De La Louisiane, and the citrusy Orgeat Punch, each is as delicious as the next. What’s more, if you fancy a little something to pick at, they serve cheese and salami platters alongside other entirely appropriate nibbles.

These are Auckland’s best secret bars worth searching for

Est. 1901 is an intriguing new addition to Ponsonby’s bar scene