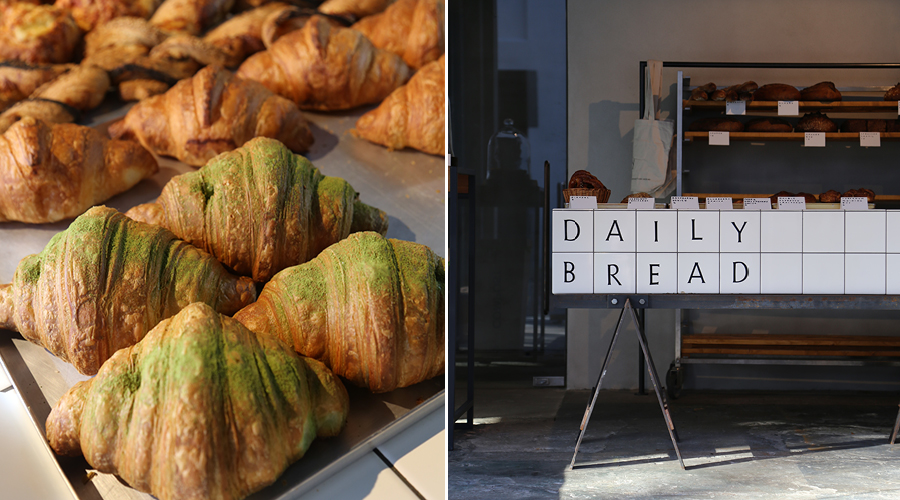 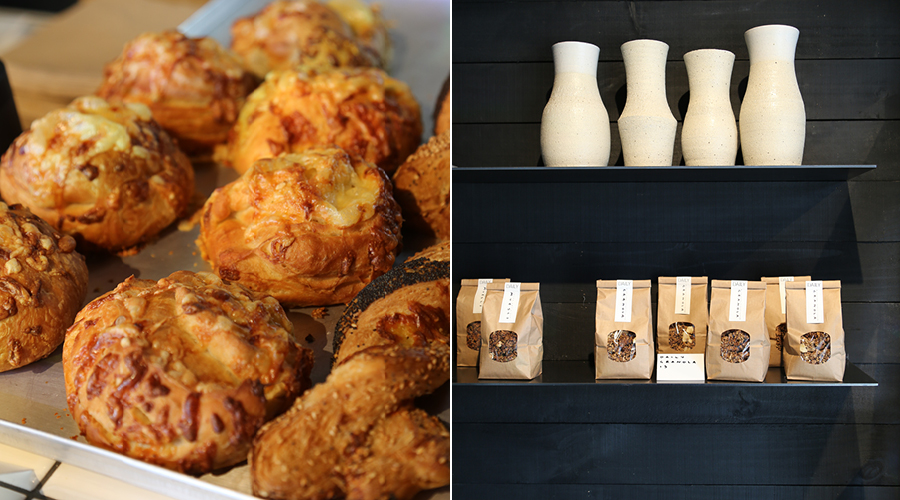 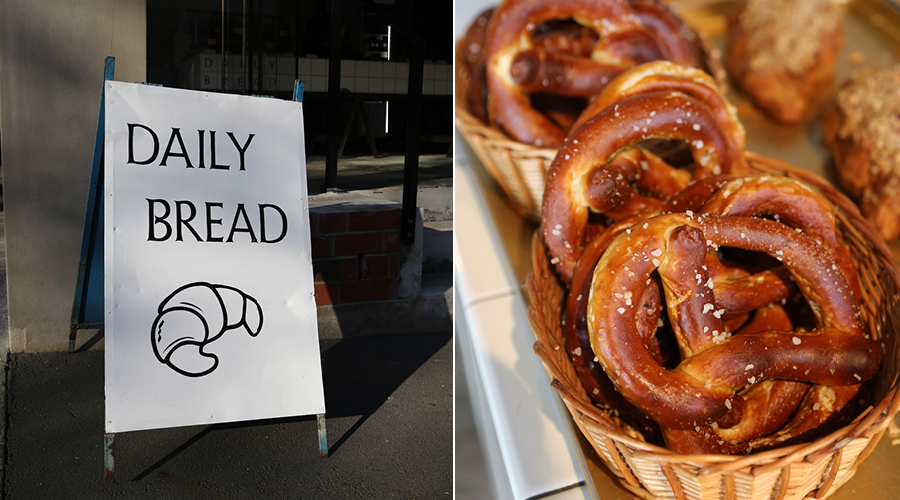 Almost immediately after it opened, Daily Bread — a bakery project from the team behind Orphans Kitchen — became something of an institution. Thanks to its wholesome baked goods, many of which are gluten-free friendly, and with a healthy, holistic bent, it has become the place to go for people from all over Auckland, who now flock to Point Chev to procure their daily (/weekly) bread.

The great news is that they now have a new Parnell location where said goods — loaves of bread, pastries and croissants — can be obtained from a slick yet simple shop front on Faraday Street. Located cheek-by-jowl with architecture firm Fearon Hay, this new (and we hope permanent — although it hasn’t been confirmed) Daily Bread is where filter coffee awaits, alongside a spate of treats, for morning punters who can also pick up a loaf of their signature bread for later.

If you, like many, can’t get enough of what Daily Bread has to offer, we suggest you profit from this stellar new setup.