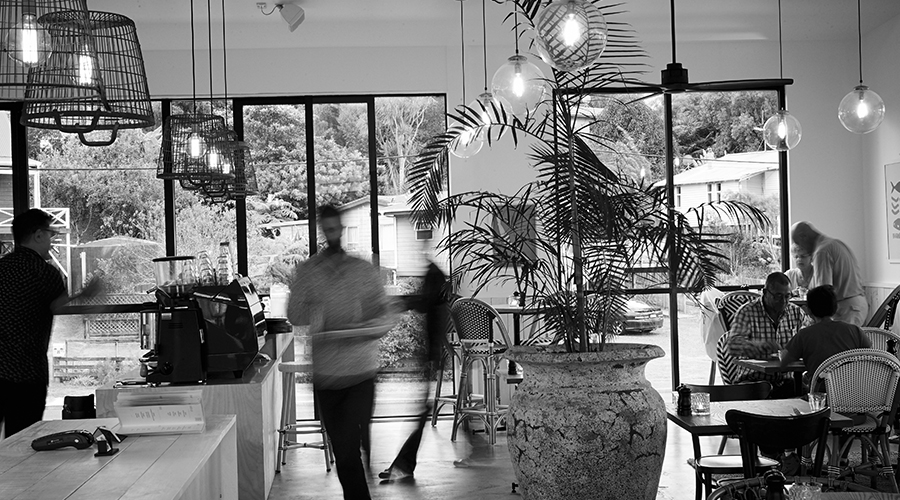 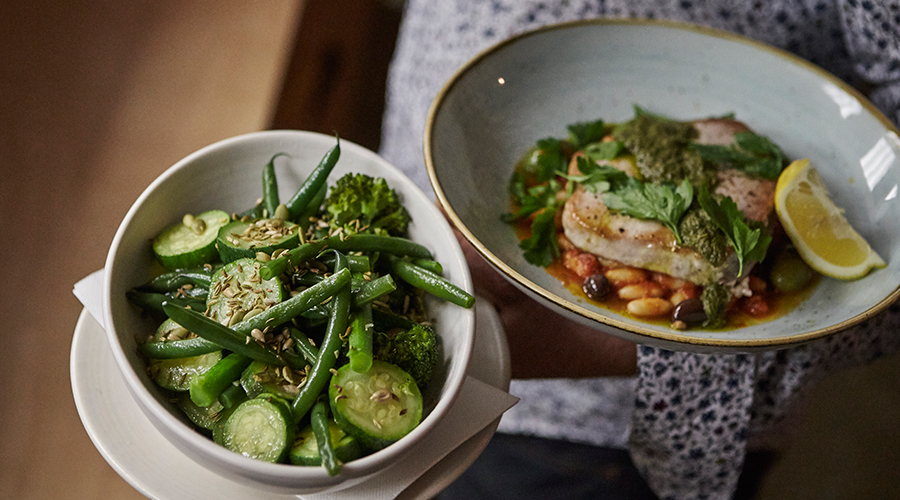 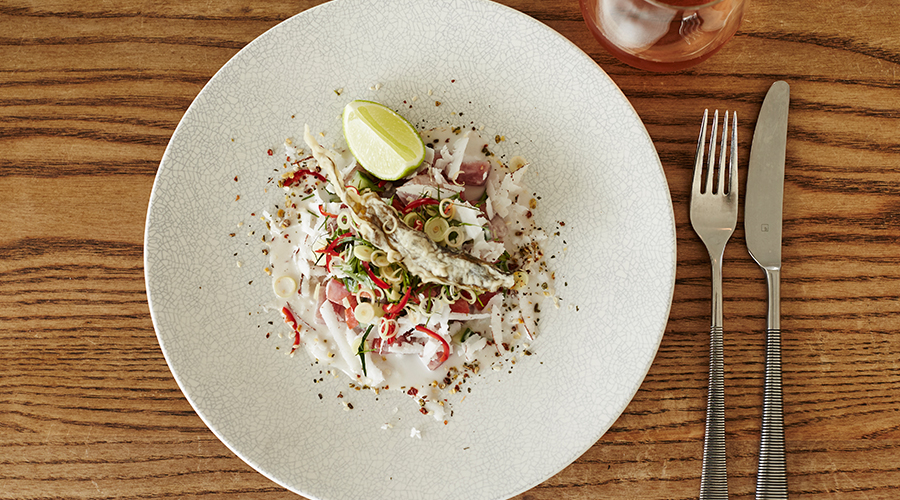 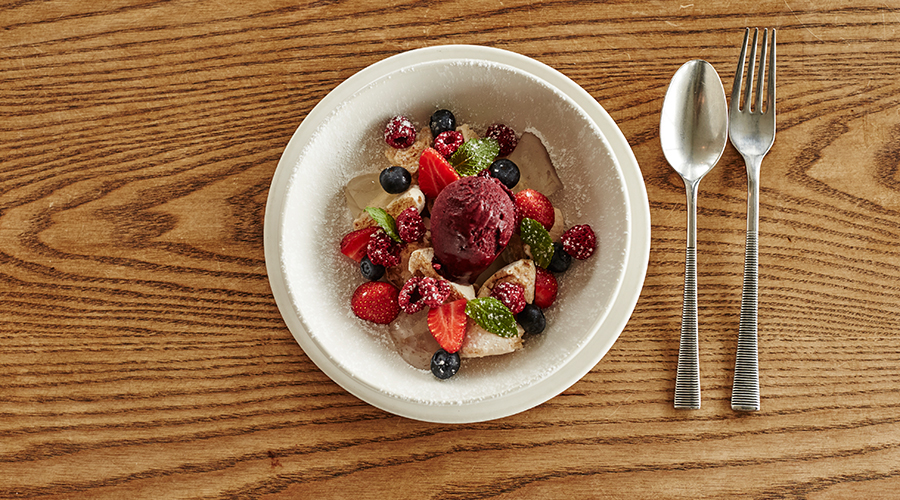 Stanmore Bay's coastal newcomer is only a dreamy drive away. What are you waiting for?

While the beautiful beaches are enough to lure us on a leisurely drive along the Whangaparaoa peninsula to Stanmore Bay, we’ve recently discovered an eatery that’s sweetening the deal even further. Having opened its doors earlier this year, Cove Eatery is proving to be the perfect place to kick back and momentarily escape the hustle and bustle of the big smoke. In fact, the need for some respite from the city without sacrificing on delectable fare was precisely what inspired the team behind this inviting bistro.

Going by the moniker of Black Pepper Hospitality, the brains behind the operation have a wealth of experience between them. Dan and Ange Housley opened and managed various establishments around the world over the years including the much loved Bellota tapas bar in Skycity; Jared Smith cut his teeth in the Queenstown and Wellington hospitality scene, and Executive Chef Alexander Strobach toiled in some of Auckland’s finest kitchens including Pilkington’s, O’Connell St Bistro and The French Café. Naturally, Cove Eatery is a testament to the aforementioned; expertly combining a welcoming atmosphere, excellent service and a tantalising menu that is best described as “a modern take on classical bistro dishes”.

Providing a bright, warm ‘stage’ for the delicious morsels to come, the space was designed by the team at CTRL Space. Aiming to remind punters that they are only ever a mere meander from the water’s edge, the Cove is made all the more welcoming by the modern cane furniture and a steady stream of blue and white hues that sing of the sea. Settle in at a booth inside or opt for the terrace (you’ll be shielded from the elements during the winter months), either one will do just fine as you tuck into everything from seasonal vegetables picked at their prime, seafood most likely retrieved from the surf that morning, all the way through to delightfully decadent desserts. It goes without saying that a great selection of premium and local craft beers are on tap, while wines are sourced from boutique suppliers and organic coffees by Kokako are also on offer should you feel parched.

And so, when you next find yourself with little on the agenda but a sunny yet crisp day/evening on your hands, jump in the car and make your way to this friendly seaside bistro, and let them handle the rest.

Winter hours:
From 8 am daily for breakfast and lunch
From 5 pm Thursday – Saturday for dinner