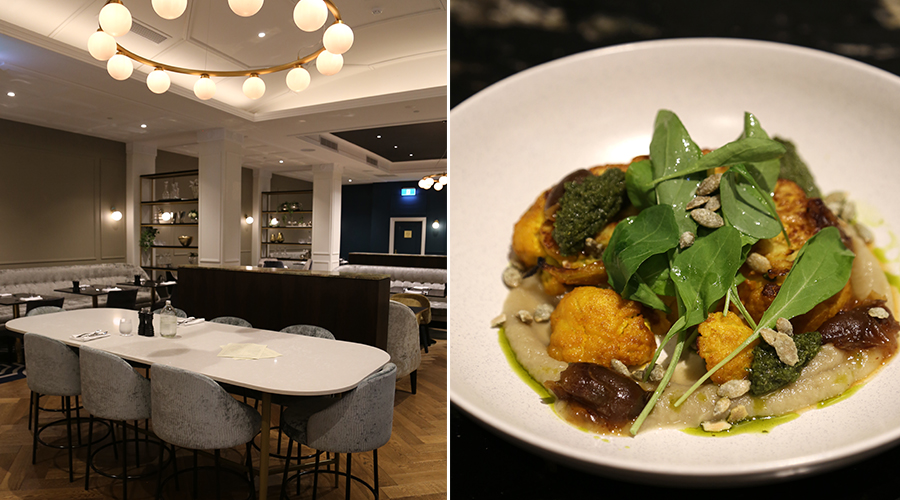 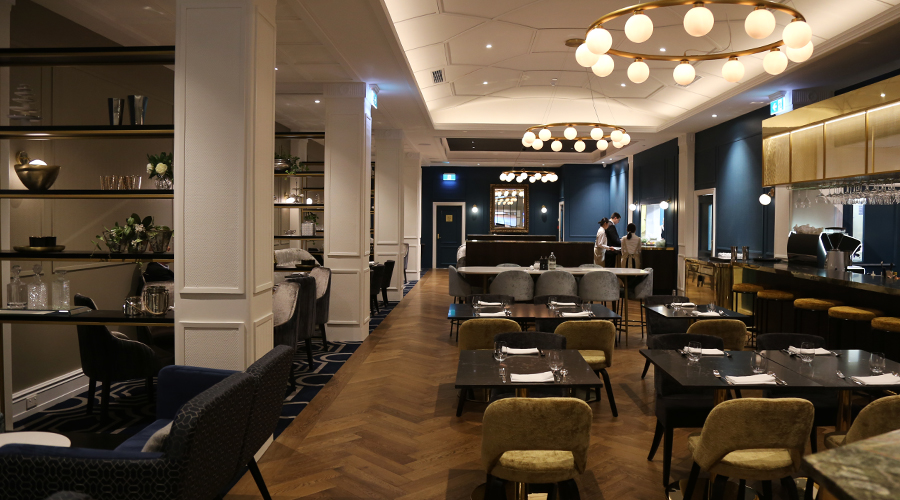 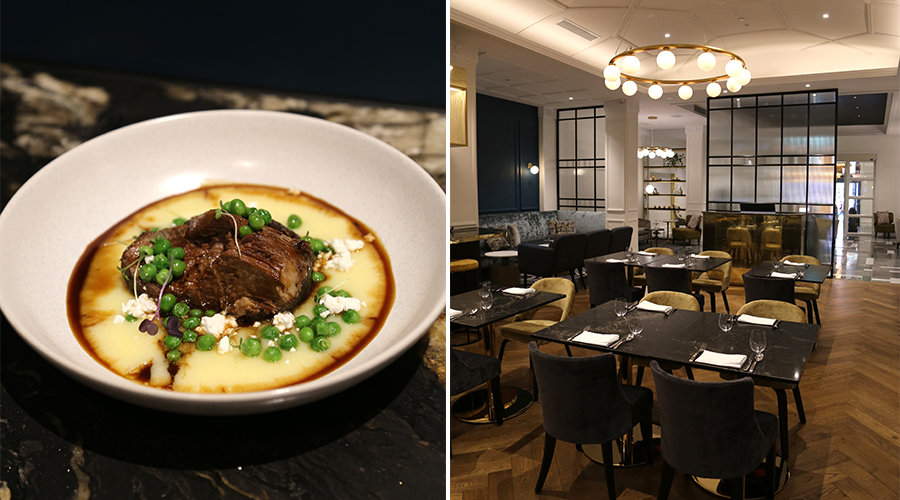 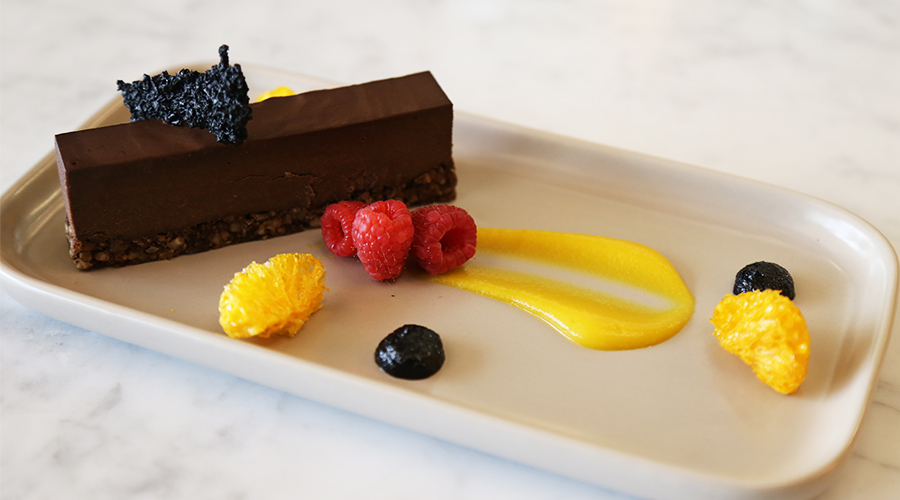 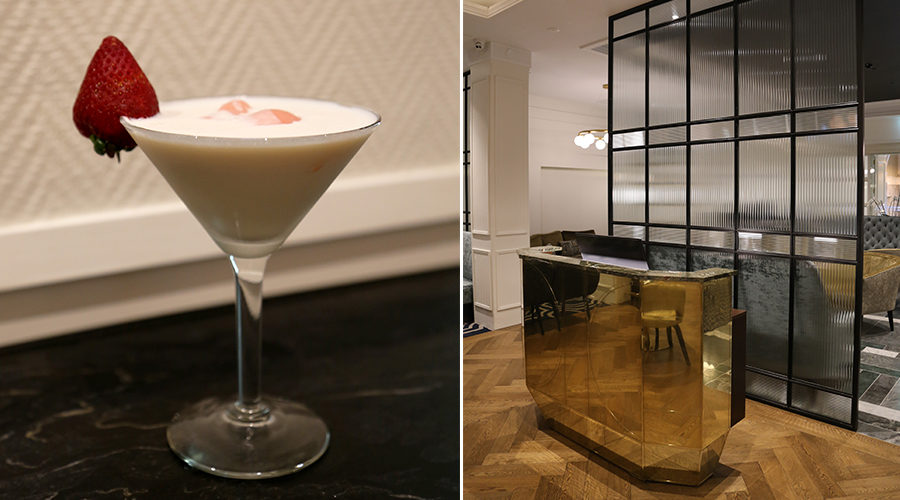 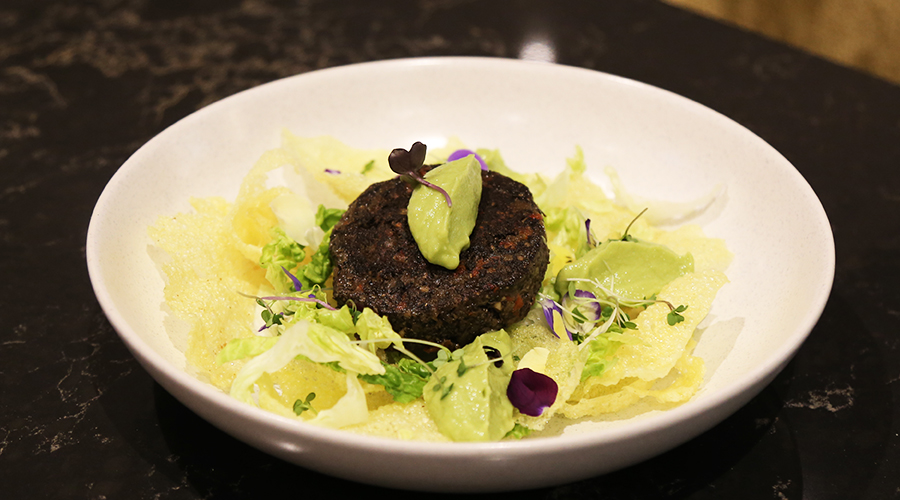 We can't help but swoon over this charismatic new downtown offering

Ever since the luxury boutique conglomerate stepped up its game on Lower Queen Street, the hospitality scene has had no choice but to follow suit. One particular address is leading the charge; a recent overhaul of the Hotel Grand Windsor MGallery by Sofitel has seen the hotel metamorphose from a three-star stay to a five-star retreat.

Sitting cheek by jowl alongside Louis Vuitton, what will pique the interest of Aucklanders is the newly opened restaurant and bar within, Cooke’s Restaurant & Bar. Now, before we get all ahead of ourselves describing how it’s akin to a glamorous Art Deco-era Los Angeles restaurant, it pays to know about the building’s heritage. Having first opened in the late 1920s, the same space was occupied by an establishment known for its sodas and fruit ice cream, a parlour first built by WR Cooke and Sons Ltd, hence, the name and glamorous origins.

The new establishment harkens back to this heritage with both its sophisticated interior and menu items. Group Executive Chef Jinu Abraham explains how he uses the best locally and organically-sourced ingredients where possible on the mainly sharing menu. Proffering breakfast, lunch, dinner and everything in between, the glittering eatery is set to become a new downtown go-to. With a variety of different spaces from cocktail nooks to large marble-topped tables and classic restaurant seating, Space Studio has helped create a corner for every intention.

Lunch might involve anywhere from a classic Reuben sandwich complete with brisket, tangy sauce and house pickles or the crowd-favourite fish tacos, to the more evolved ‘truffle nut mince’ — a meat-free patty that crumbles apart to be scooped up on airy crackers and crisp baby cos lettuce. Then there’s the drinks list, harbouring one particularly retro beverage that we already adore, the signature Lucious Dainty made simply from gin, fresh cream, and a quenelle of elderflower and strawberry sorbet.

Poised to be the bar/cocktail lounge/all-day eatery utilised by Auckland’s discerning inner-city patrons, we can’t help but swoon over this charismatic new downtown offering.