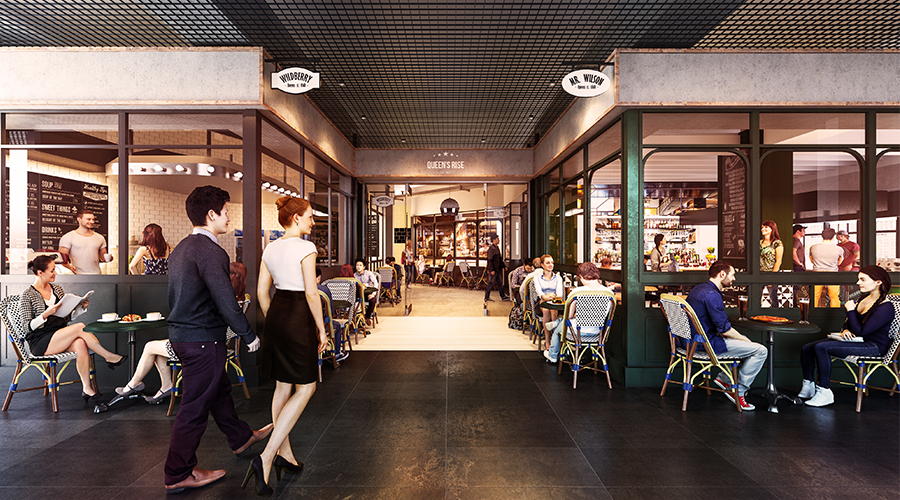 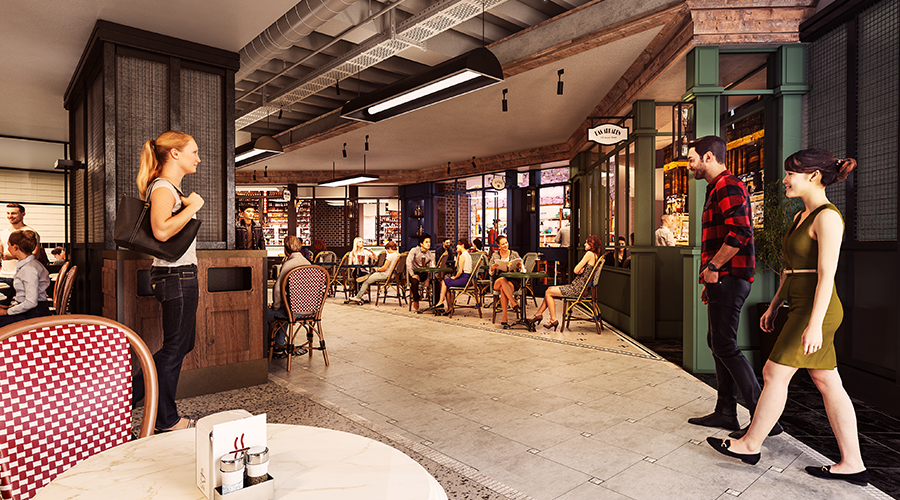 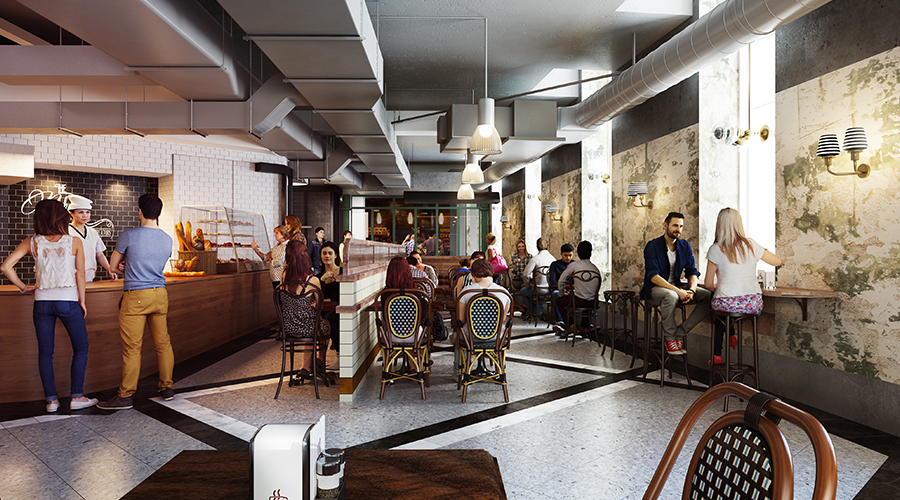 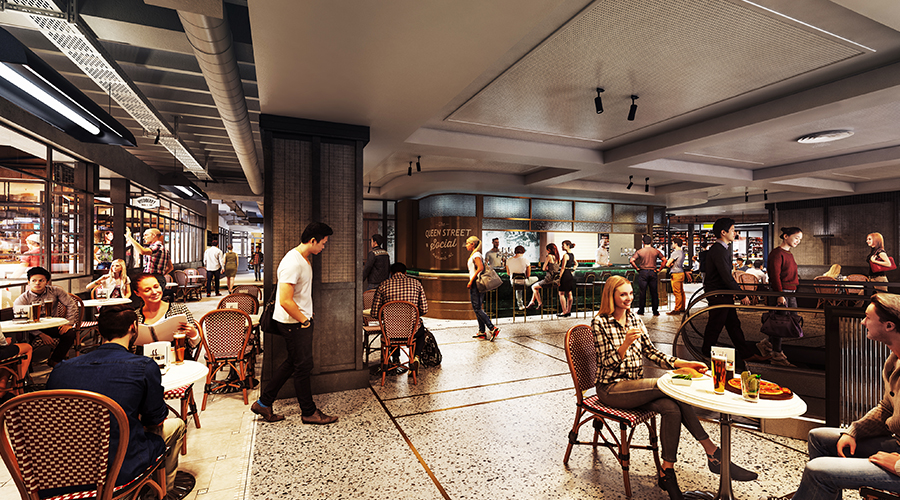 We’ve long waxed lyrical about the gentrification of Auckland’s lower Queen Street, with a plethora of highly recognisable luxury brands opening their doors in recent times. One missing piece of the puzzle until now, however, has been an upmarket collective of eateries on par with the area’s retail offerings. All that is due to change this December with the impending launch of Queen’s Rise, an elevated foodie destination located at the historic address of 125 Queen Street. From behind the iconic facade that will soon be treated to a three storey high LED billboard, bringing the excitement of New York’s Times Square to Auckland’s most famous street. The laneway-style development will be home to a select yet diverse group of all day to late-night licensed eateries accessed from both Queen and Swanson Streets.

Carefully planned and designed to reference the best eating precincts overseas such as Sydney’s flagship inner city Pitt Street Mall or Hong Kong’s fashionable PMQ, the impeccably finished interior will feature mid-century style detailing such as terrazzo and marble flooring with mosaic detailing, exposed and coffered ceilings, timber joinery and brass accents throughout. Setting the tone for what could be mistaken as a scene from a larger international city, the area will be curated to offer a variety of gastronomic choices to bustling patrons inevitably including the 1700 inhabitants from the newly completed office floors above. Catering to the inner city crowd’s appetite for exciting dining options, the site’s New Zealand-based developers have been cautious to ensure their location has the right mix of independent operators with sights on creating an unparalleled hospitality offering that will become a drawcard for the area.

Comprising just nine hospitality tenancies in total and over half already secured, applications for the few remaining sites are being considered on the merit of what they will bring to the proverbial table for sophisticated inner city patrons. With all eyes glued to this instrumental evolution in the CBD’s urban landscape, we look forward to celebrating the new offerings that it will bring in with a standing ovation.

Are you a rising restaurateur looking to be considered for the remaining Queen’s Rise hospitality sites? For more information, contact Chloe or Nilesh at Colliers on 09 358 1888.

Looking for a cause to get behind? This worthy initiative is helping clothe those who need it most