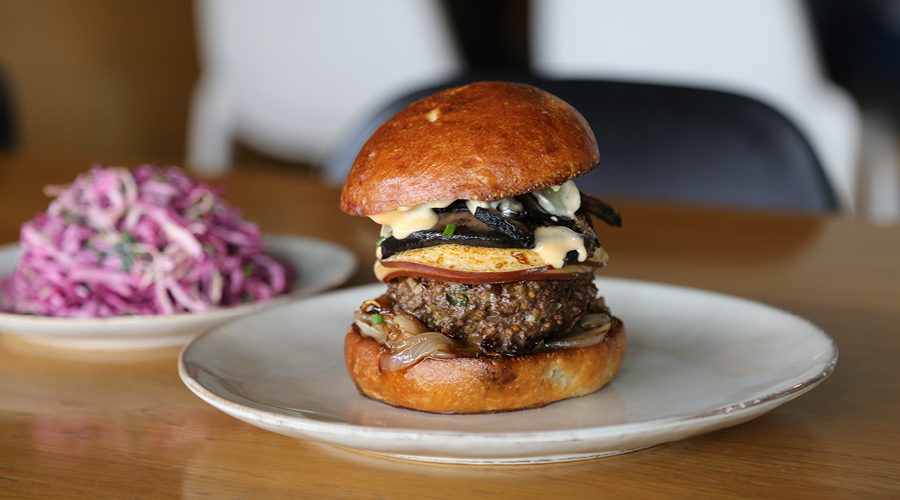 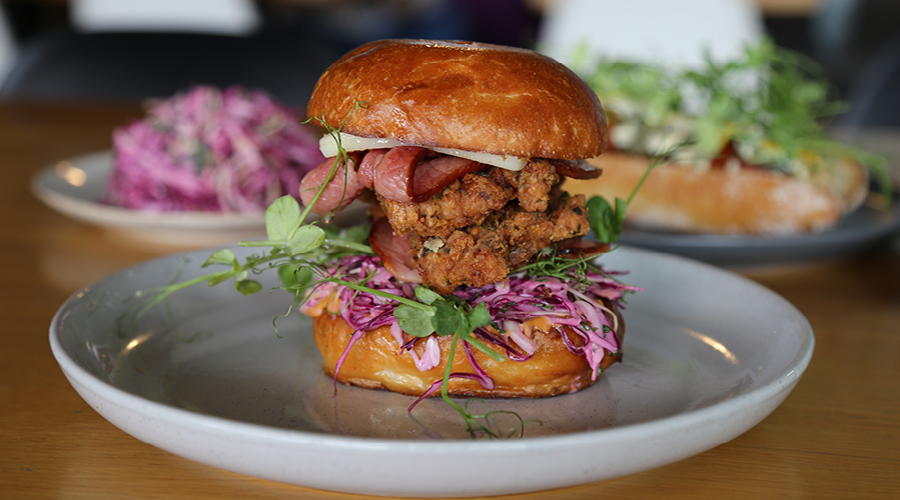 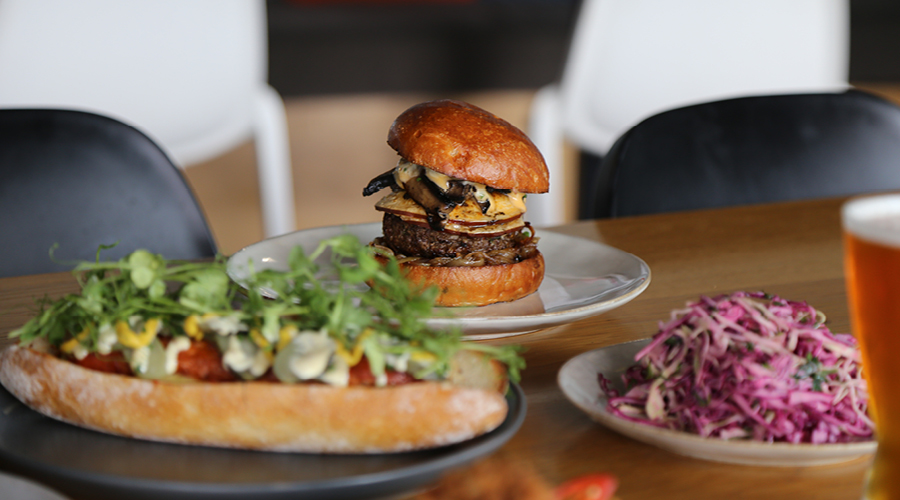 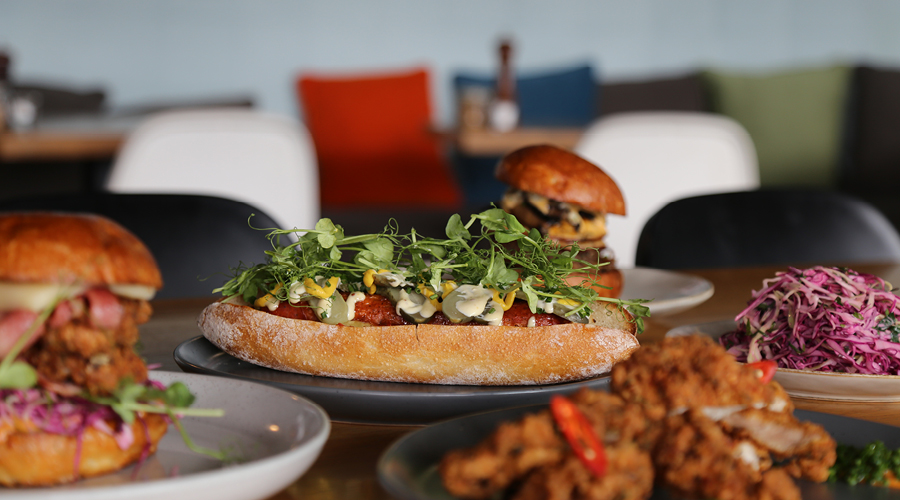 Following the success of their inaugural pop up ‘Thai by Night’, The Botanist owners Jacob Mathews and Anthony Brown have come up with yet another ephemeral restaurant concept that’s bound to pop off.

Our favourite order? That would have to be the ‘Coney Island’ hotdog, anchored by a bratwurst sausage and rendered tantalisingly tangy with the addition of American mustard, saurkraut, spicy pickles, grated cheddar, aioli and onion rings. Add to that a side of mac ‘n’ cheese and you’re away laughing. Oh, and the sweet things… they’re also inspired. Fried doughnuts with Hershey’s chocolate sauce and peanut butter will have you nicely poised for the food coma to come.

Set to stick around for at least three months, perhaps longer, if this concept is anywhere near as popular as its predecessor, we can guarantee it’ll be a hit.

Brooklyn by Night officially opens on Monday 12th February. Opening hours will be Monday to Friday, 5pm till late.