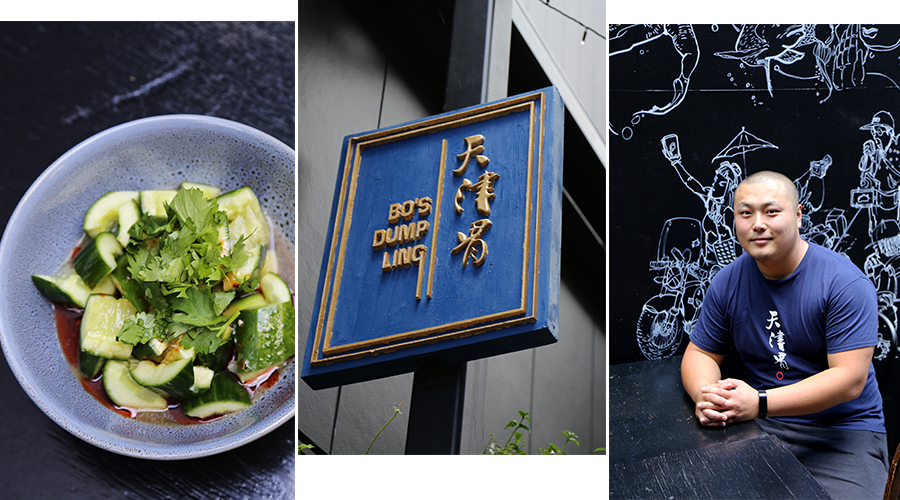 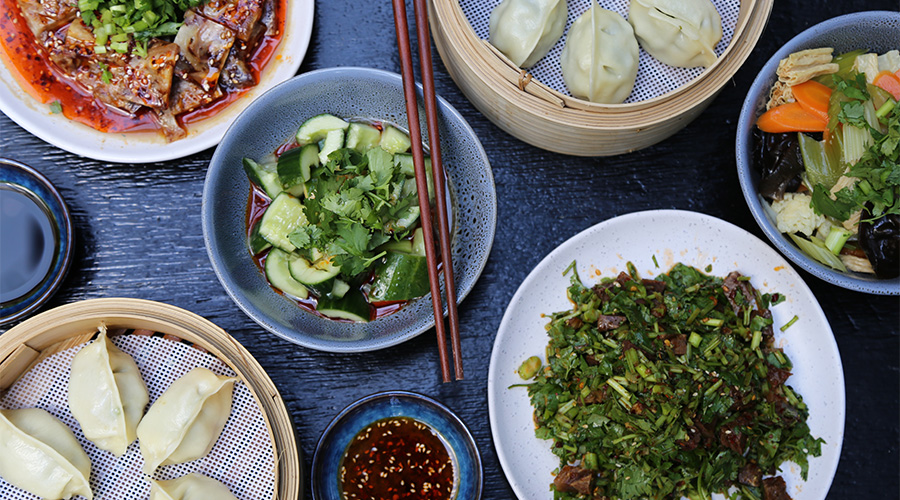 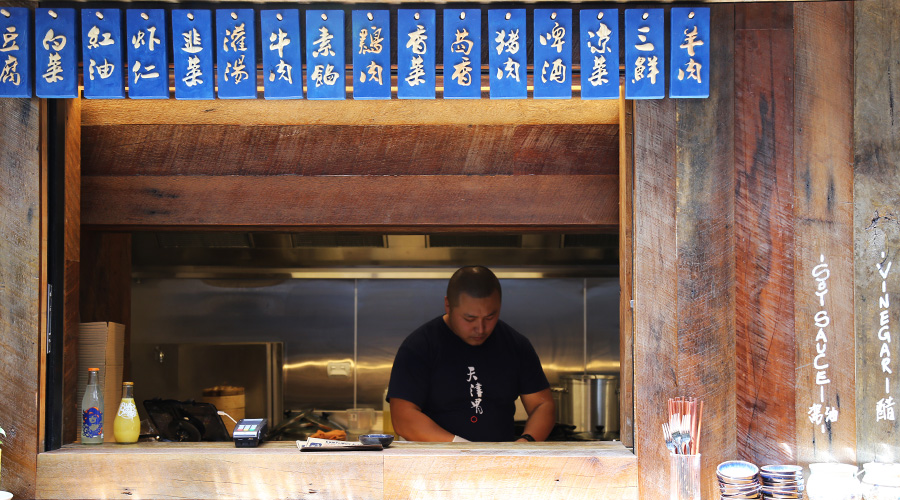 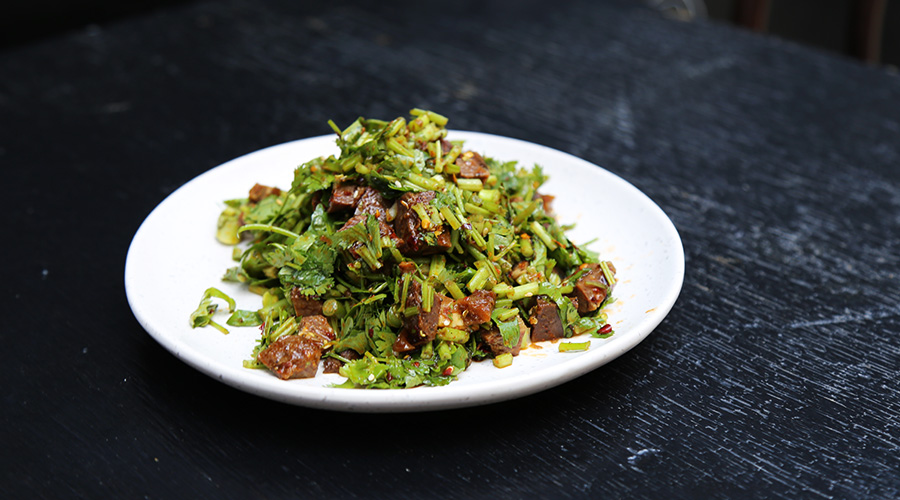 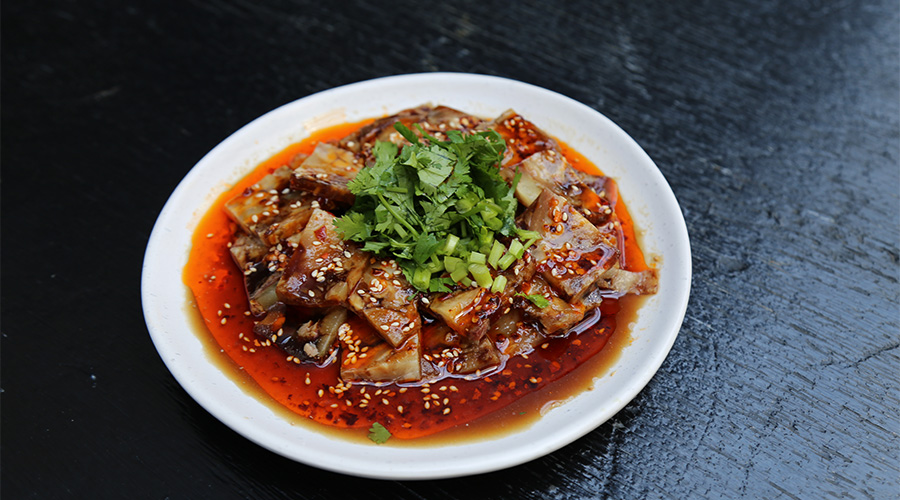 Tucked away down a characterful alleyway in the newly developed Morningside Precinct is where you will find Bo Feng, dumpling maker extraordinaire, serving up the goods from his hole-in-the-wall premises, Bo’s Dumpling. Feng is also the culinary talent behind K Road’s Top Cafe Dumpling House, where he also proceeds to ply parcel-hungry punters with the delicious morsels he was taught by his mother to make.

The succinct menu comprises six different types of dumplings (we tried the vegan and ‘pork chive egg prawn’ variety and they were both delish) as well as a medley of ‘cold sides’. Suffice to say we were all over the smashed cucumber salad. There’s also a spicy beef dish we weren’t familiar with but would wholly recommend; slow-cooked beef is diced into small pieces and mixed into a medley of fresh herbs and tangy, spicy sauce — just the ticket for a steamy spring day.

With swift, easy service and a menu whereby you can do no wrong, Feng’s decision to expand his horizons with the new pitstop is a no-brainer. Having been open for just over a week, we’re quite certain that Morningside locals and nearby workers will be revelling in this new destination for a quality dumpling fix.

Opening hours:
Tuesday to Sunday, 11am till late.