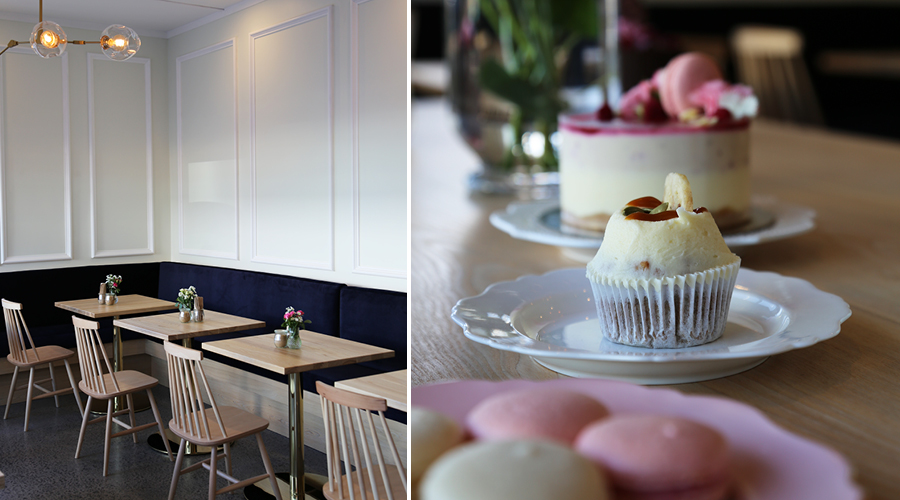 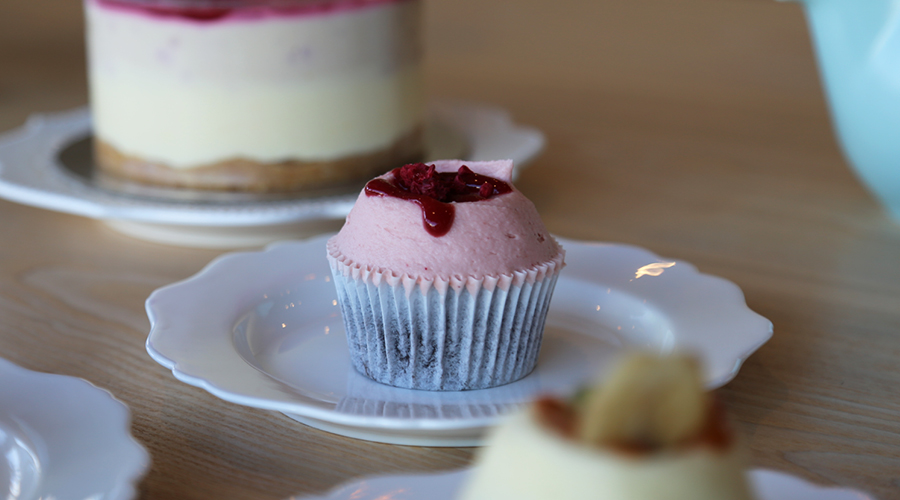 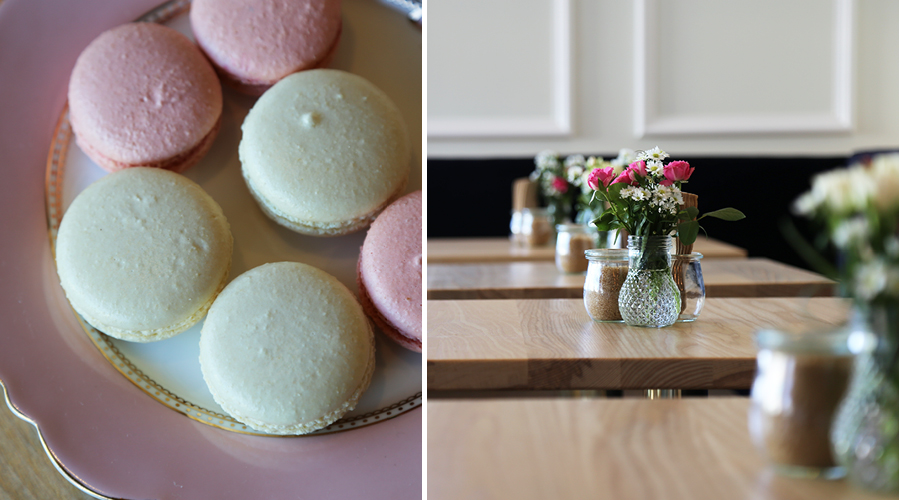 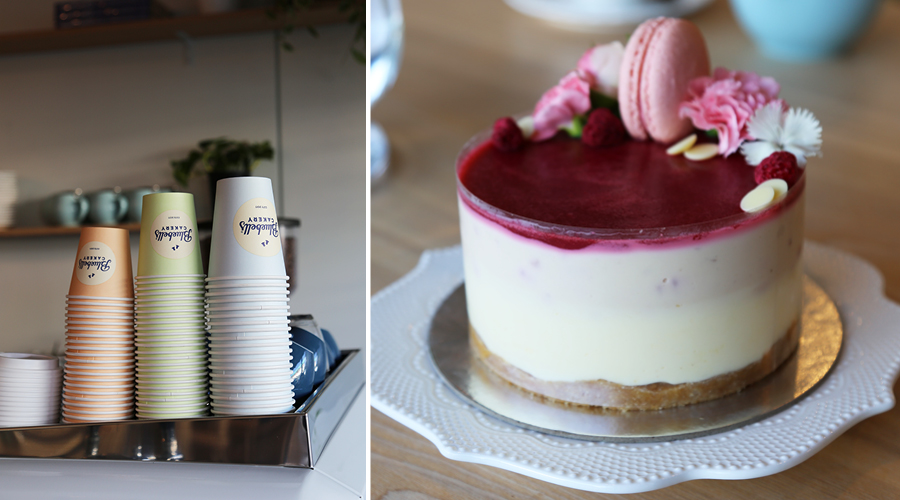 If we were to play the word association game, starting with the word ‘cupcakes’, our answer would come easily: ‘Bluebells’. The ubiquitous, six-year-old cakery has come as close as it gets to building an empire here in Auckland, topping out at three different locations across the city. Yet a new business directive has seen creator Karla Goodwin and her team taking a more ‘focussed’ approach, opening a new outpost in Kingsland that will absorb both the Takapuna and Eden Terrace stores.

The squeaky-clean spot on New North Road can fairly be considered a tea room. Dainty tables, navy blue booths and a pastel-infused interior, that has become Goodwin’s calling card, will not disappoint diehard Bluebells fans. With the mandatory cabinet mainstage brimming with cakes of every kind, artisan teas to be ordered and savoury snacks for those after something more lunch-like, this might just be Bluebells at its best yet.