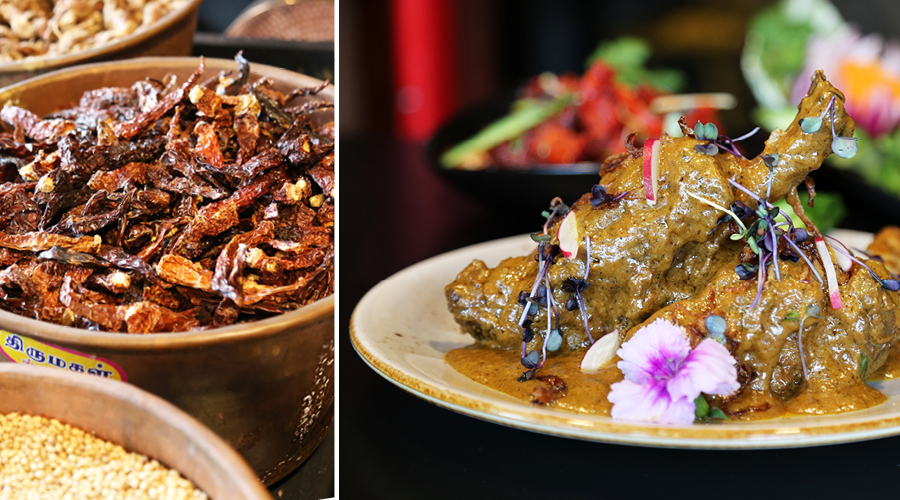 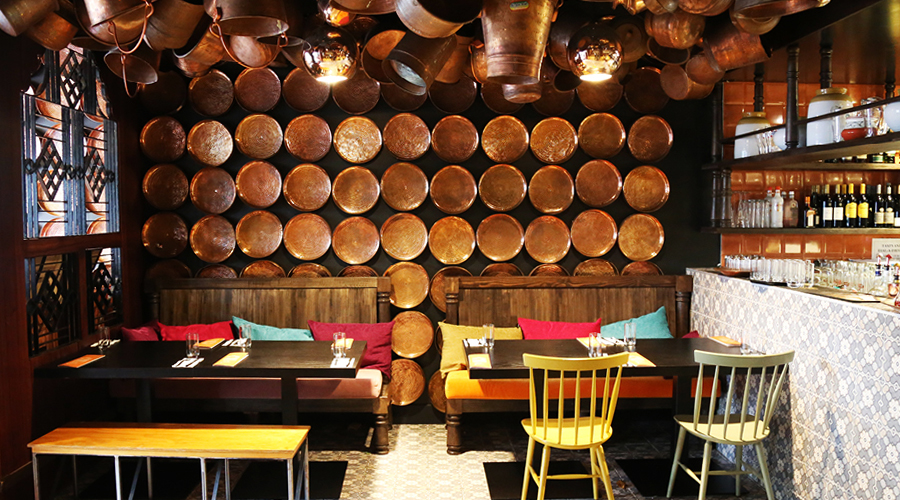 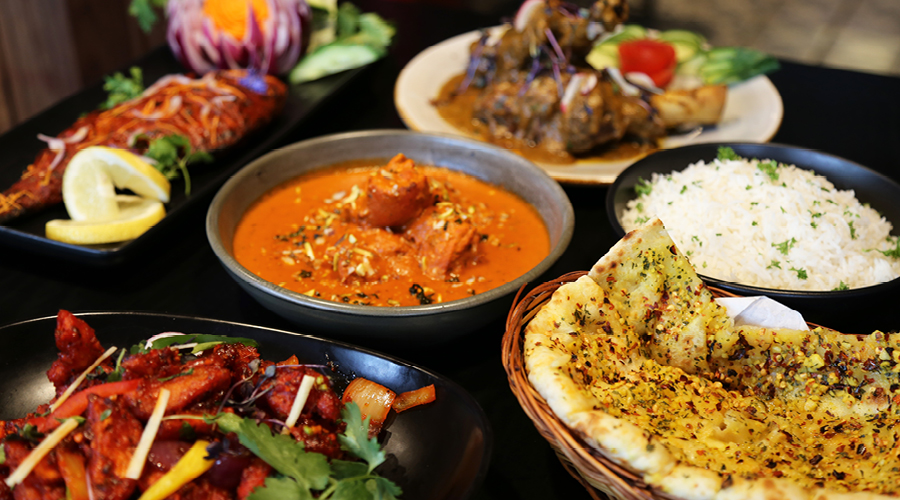 Where to find the best Indian in Auckland is a contentious topic, which is why we’re on the lookout for newcomers worthy of throwing into the mix. Big Tikka, an Indian restaurant that prides itself on being 100% authentic, is a recent addition to the north shore with locations in Takapuna and Whangaparaoa. Promising fresh and sensationally delicious cuisine, we made it our duty to assess the accuracy of this claim.

Owner Rakesh Chauhan is quick to explain his restaurant’s points of difference. To start with, all spices are prepared on site and meats are marinated for up to 24 hours to ensure flavour-packed tenderness. When it comes to making their sauces, he has imported a special grinder from the US which serves as an integral part of the four-to five-hour process. And because of Big Tikka’s emphasis on fresh ingredients — forgoing the use of premade tomato paste — the kitchen is known to go through 100-120 kgs of tomatoes each week.

The butter chicken (called by its traditional name, Murgh Makani) is the most popular dish on the menu and is made the original way with cashews, fresh spices and tomatoes. There’s none of the added cream or sugar the bastardised British version dictates (Chauhan also says its the only one like it in the country). Full of incredible flavour, the owner’s favourite dish is the Kudi Kura, a homestyle chicken curry where “the sauce is thin like the traditional curries back home”. Having sampled other dishes including the incredible lamb shank and the crunchy crispy chilli alloo (thin cut potatoes doused with chilli garlic and soy), we can certify that this Indian really does taste better. Especially when devoured with a made-to-order chilli, cheese and garlic naan.

All the chefs are from the motherland, India, and have previously worked in five-star hotels. With a fit-out completed by Paul Izzard, this better–than–your–average neighbourhood eatery is delivering everything you desire from a classic Indian restaurant and more.