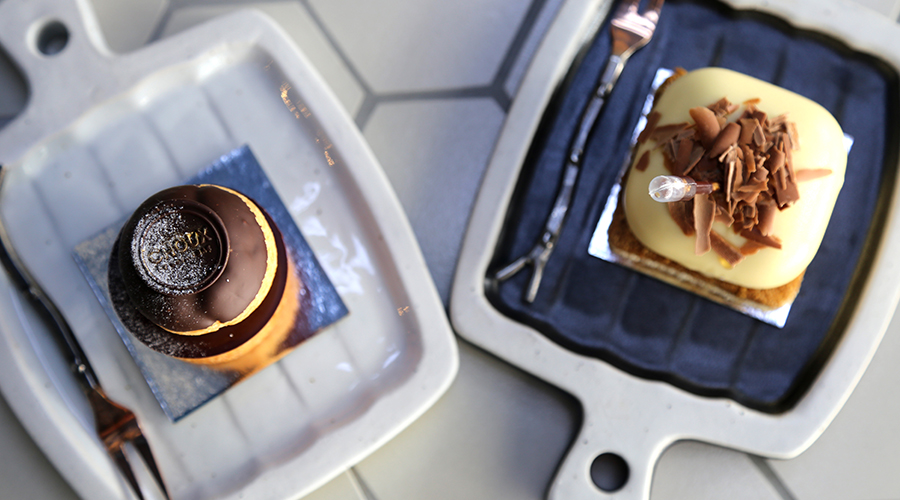 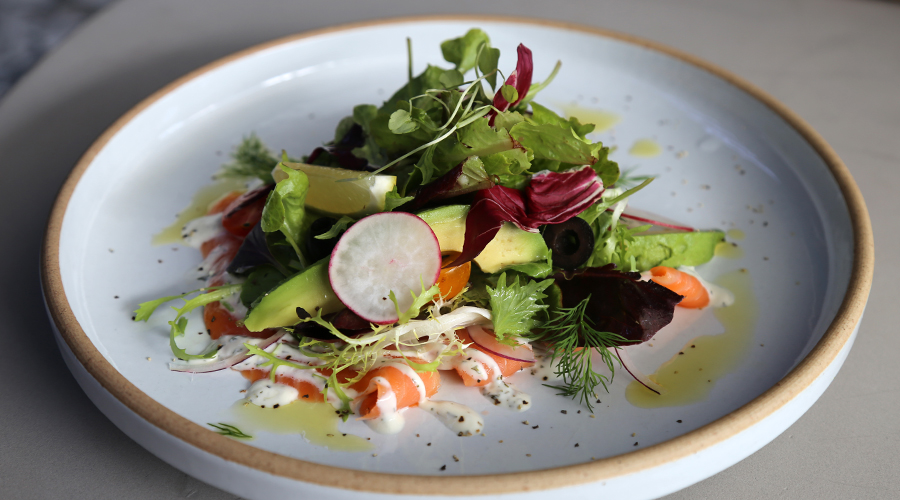 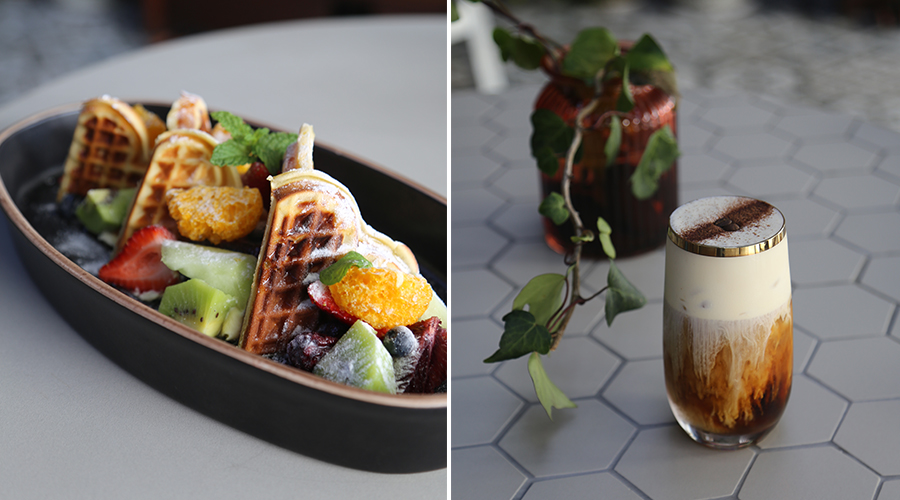 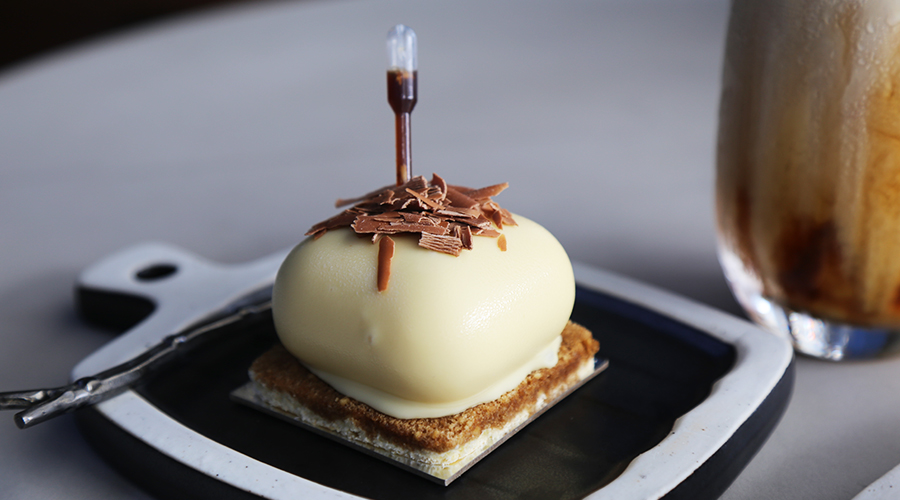 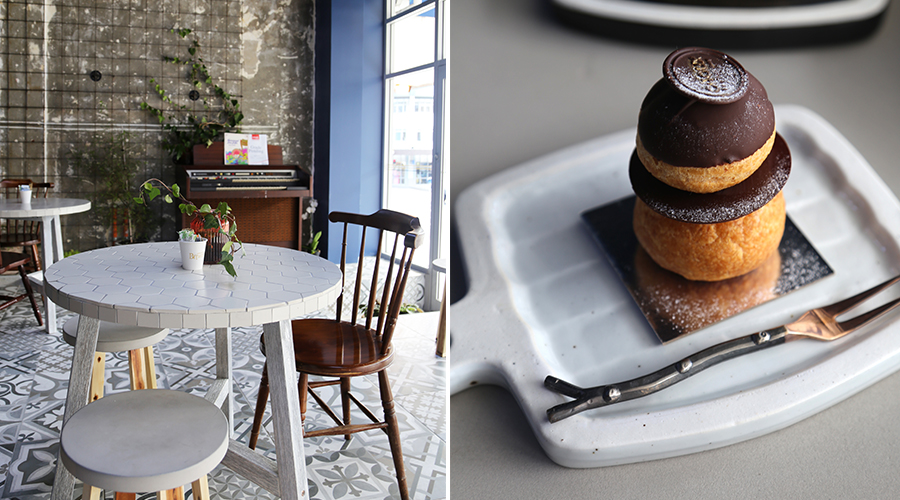 Openings on K’ Road always entice us for the fact that they present the unexpected. Awesome historic spaces have been opened up and vacated to make way for exciting new ventures. Between is one such specimen to have graced Auckland’s most dynamic street, nestled ‘between’ — just one reason for the name — the long-standing Rockshop outlets at the Symonds Street end. The other reason for its nomenclature is that its offering lies somewhere between Asian and European cuisine, an amalgamation of things Parisian and Vietnamese to be exact.

The cutesy, lofty, renovated new space is pouring out Rocket coffees, either espresso or pour over, Forage & Bloom teas, delicate little cakes (our favourite being the injectable tiramisu along with the eclairs), eggs bene, salads and fusion pasta with a Vietnamese bent. Quick to develop a following of its own, as well as hosting pop-ups in the not-so-distant future, if you’re after something different in the upper Queen Street area, we suggest you give Between a go.

Denizen’s definitive guide to the tastiest tiramisu desserts in town