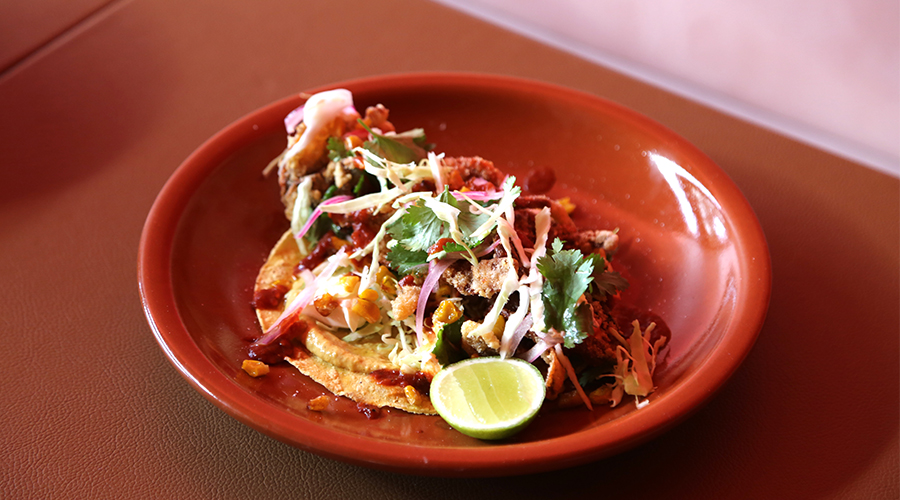 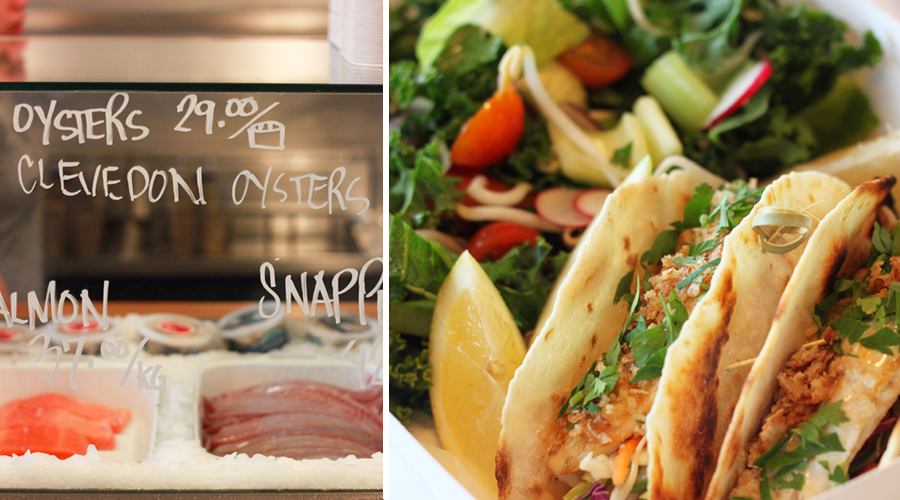 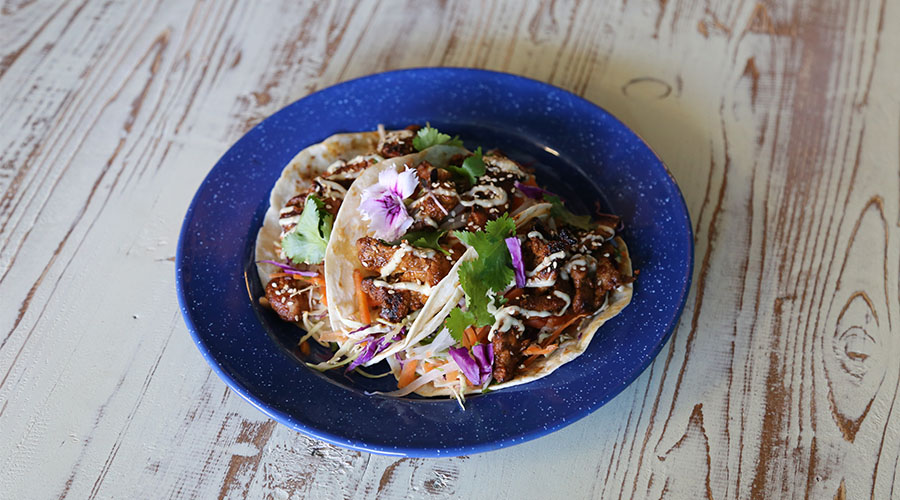 Nobody has time for bad tacos. In light of as much, we’ve comprised what we believe to be Auckland’s most prized renditions of the beloved (and traditionally Mexican) delicacy.

1. The Halcyon
Fumble though you may in deciding which of the delicious starters to kick things off with, here, the crab taco is nothing less than a taste sensation. Be sure to order one each. They are strictly not for sharing.

3. Ain’t No Taco
The same team that brought us Burger Geek has now specialised in ‘tacos without borders’ and our favourite would have to be the jerk Jamaican tofu taco with coconut yoghurt crema — one for the vegetarians.

4.The Culpeper
The smoked brisket tacos can only be found on The Culpeper’s lunch menu (the blackened fish variety are pretty decent too) — a soft flour tortilla with burnt baby cucumber, sour cream and chipotle. If we could eat them every day, we would.

6. Fish Smith
Herne Bay’s go-to fish and chippery offers so much more than the traditional delicacy. They have us hooked on their spiced fish tacos that come with a side of either chips or salad for a delish takeaway dinner.

7.Fukuko
They’ve been doing tacos since way back and have honed their skills for a finessed series of soft shell varieties; beef, sticky pulled pork, fish tempura. We have to say, the spiced roast duck is still a firm favourite.

8. Mexico
This one is a no-brainer. Stop in to try one of the latest: poached chicken with salsa macha, pumpkin slaw and blue cheese crema.

Food truck fairytale: We ask whether starting a food is a route to restaurant success