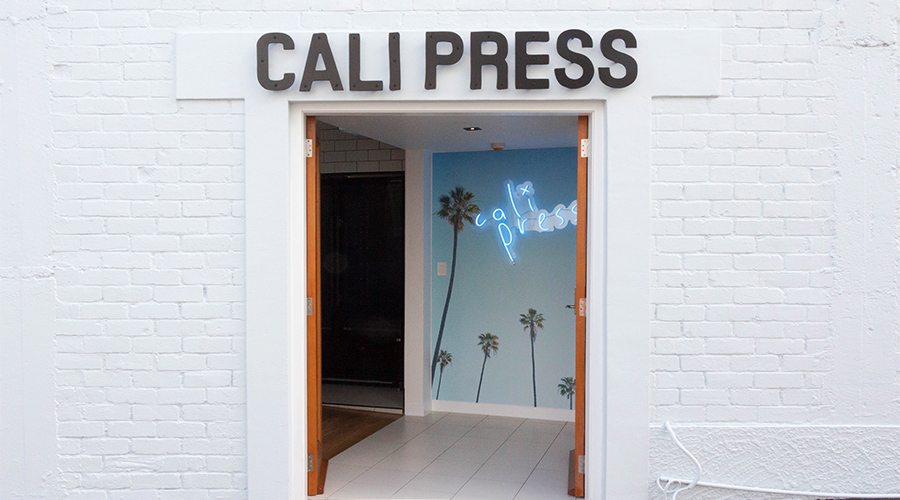 There’s been plenty simmering away on Auckland’s culinary scene. With so much to keep track of and so little time, we felt it best to bring you a succinct update of local goings-on.

Opening this Friday will be New Zealand’s second outpost of cult Sydney juice spot Cali Press. A continuation of the crisp Graham Street offering that has inner city workers hooked, the Parnell iteration will be luring punters to 287 Parnell Road with the promise of fresh juices and healthy bites. Cult sushi kitchen &Sushi will also be expanding the family with a third destination soon taking up residence in the foyer of Britomart’s Rabo building.

Following the activity that ensued during the Volvo Ocean Race, it was recently announced that Viaduct Harbour’s Te Wero island car park area will be reappropriated to house a dining table almost twice the length of a cricket pitch, playing home to an array of food trucks in due course.

Similarly, a travelling roadshow of food purveyors has also been known to descend on Takapuna’s up-and-coming Smales Farm precinct every weekday from midday onwards including Crate Kitchen, Go Go Mexico, Melt, Empanadas”Sabores”, Thai Kitchen, Toro Churro and The Gelato Workshop with pop-up bar, Good for Now, at its heart.

If you’re anything like us, we’ve found ourselves experiencing a little poke overload as of late. Which is why we were delighted to discover that Vic Park’s latest addition, Poke House, is offering a ‘poke burrito‘ featuring all the goods wrapped into a gigantic sushi roll instead. With not too much rice and generous fillings, it’s the poke alternative we’re digging right now.

Finally, those who regularly frequent the Matakana/Omaha region will be pleased to know that a new pit stop called The Farmers Daughter is serving up fresh espresso coffee and bagels in a delightful fashion just before the causeway.

The best, restaurant-quality takeaways in town for every occasion