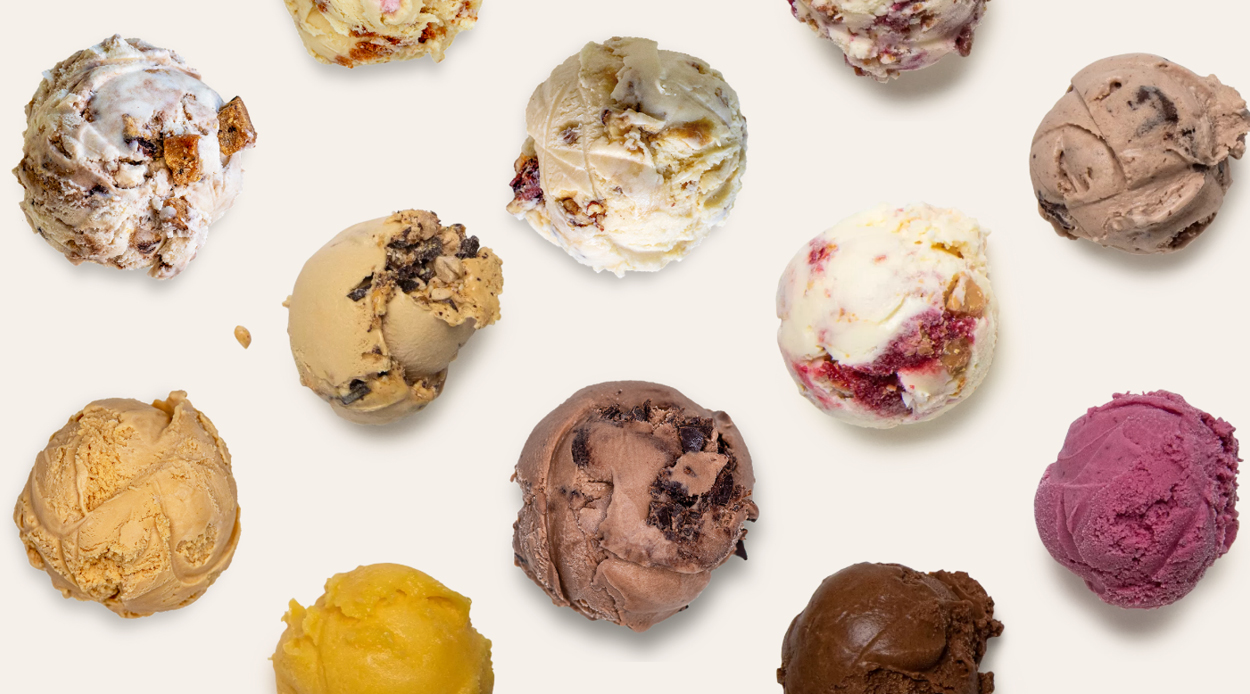 New Zealanders have a thing about ice cream — even in cold or inclement weather, it’s not unusual for there to still be a queue outside popular ice cream purveyors. We don’t let a bit of drizzle get in the way of our favourite scoop, that’s for sure. As summer makes its welcome presence known more and more by the day, the promise of a cooling cone is even more irresistible.

The 2021 Denizen Everyday Heroes survey saw over 12,000 votes cast in support of local businesses during these challenging times. So, without further ado, here are Auckland’s favourite spots to indulge in ice cream, as well as honourable mentions, as voted by you.

MOST VOTED: Duck Island, Ponsonby & Newmarket
Speaking of queues, when isn’t there one outside Duck Island? Originally starting life in Hamilton in 2015, the ice cream experts have since expanded to five North Island stores. Known and loved for its deliciously inventive flavours, like strawberry, coconut and lime leaf; boysenberry cheesecake; salted caramel, cacao crumb and many, many more, Duck Island has also changed the plant-based ice cream game with its creamy vegan flavours that mean everyone gets to enjoy a taste of the sweet life.

HONOURABLE MENTION: Giapo, Auckland CBD
Because life is too short to be vanilla, Giapo prides itself on its creativity when it comes to creamy, chilled delights. Its founders, husband and wife team Giapo and Annarosa Grazioli, impart a hefty dose of playfulness into each creation, whether that be a Colossal Squid-inspired cone designed using a 3D printer, or ‘wearable’ mini cones that fit on the end of a finger. Its substantial offering is available online for delivery via UberEats — the hardest part? Narrowing down your selection.

HONOURABLE MENTION: Island Gelato Co., Citywide
Popular gelateria, Island Gelato Co. has four locations in Auckland (no doubt you will have indulged at its Oneroa spot on Waiheke Island), and boasts over 70 handmade flavours that cater to any craving. It also recently released a range of showstopping gelato cakes, with eight flavours available including Summer Bombe Alaska, Espresso Martini and even a vegan Chocolate Praline Crunch. Now, that’s something to celebrate.

The rest of the best…

Denizen Everyday Heroes 2021: Auckland’s favourite facialist, as voted by you