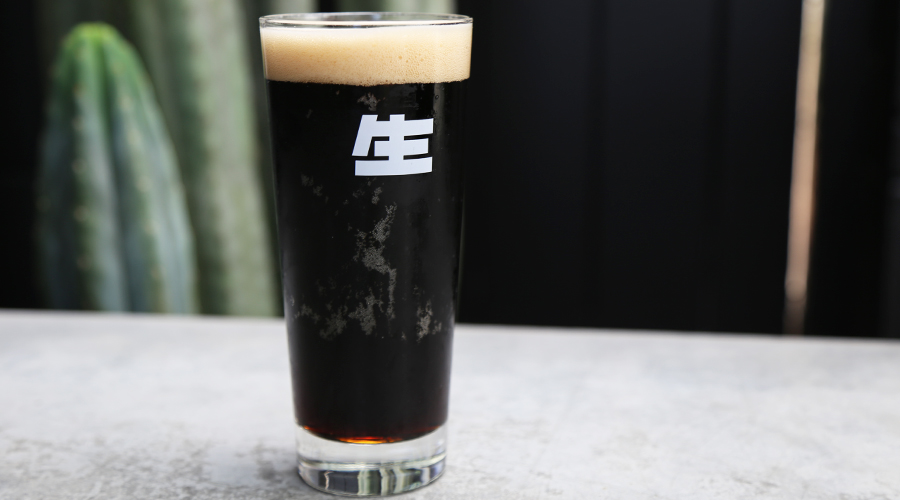 Delivering a crisp, dry mouth taste, not dissimilar to its fairer namesake

With something of a cult following amongst shrewd beer drinkers, Asahi Super Dry Black is fast developing a stronghold on summer. Indeed, it is black, but you know what they say about judging a book by its cover; Japan’s original dry beer does away with almost every preconception of what a dark brew should be.

While the noir beer might look as though it harnesses the typical chocolatey, coffee aromas you normally associate with heavy porters, the Japanese brewers have purposefully created Asahi Super Dry Black lager to deliver a crisp, dry mouth taste, not dissimilar to its fairer namesake. Particularly well suited to warmer months thanks to its full-bodied flavour and thirst quench-ability, your taste buds ought to be quivering at the prospect of an ice cold glass being poured fresh from the tap at some of our favourite bars and restaurants. 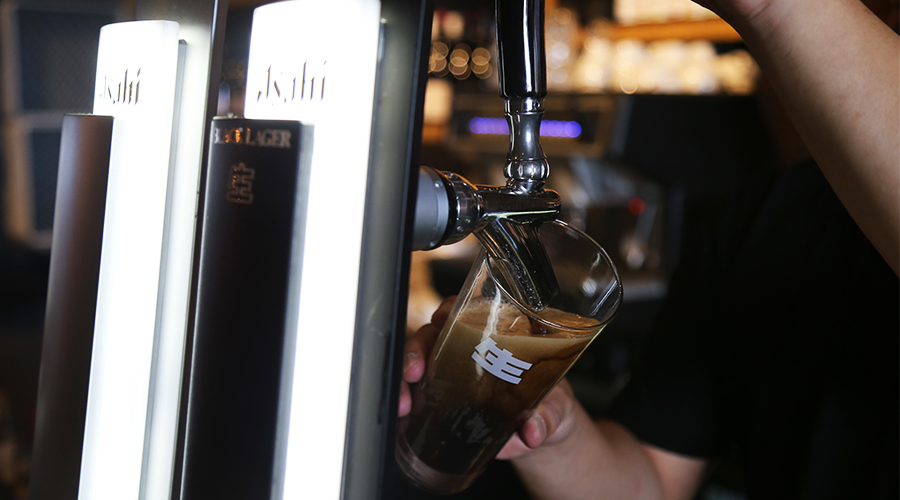 Dry, black and utterly refreshing, there’s no denying that Asahi Super Dry Black is a sensory illusion that will leave you both surprised and delighted. It certainly gets our vote.

Asahi Black is available on tap at Azabu, TomTom and The Kimchi Project.

It’s World Beer Day! Make like an expert with our guide on how to pour the perfect beer