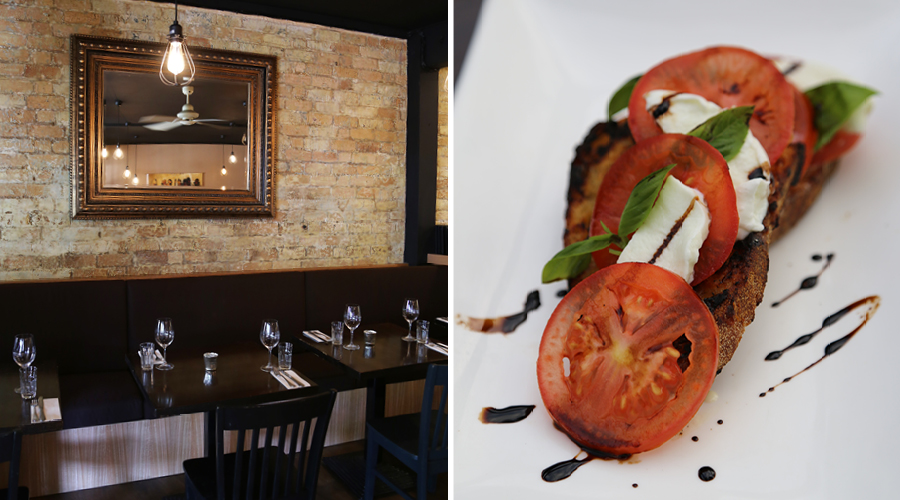 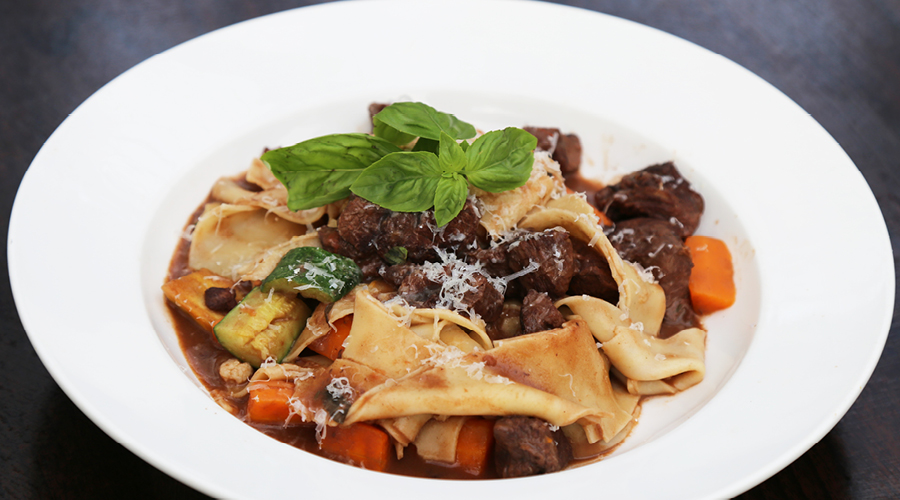 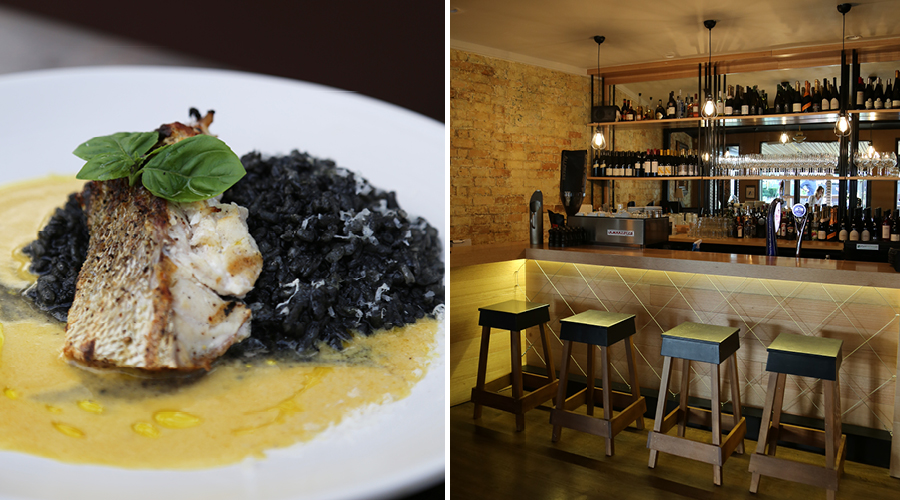 A new address for fine Italian fare is making its mark on Remuera's gastronomy scene.

Bit by bit, Remuera’s gastronomic horizons have been expanding. With an increase in the number of delicious establishments, locals have been embracing the increased options when it comes to dining out. Having already made their mark with Remuera Local, and the watering hole located beneath, Laneway, the same team has opened yet another restaurant, this time an Italian-inspired eatery by the name of Artusi.

Only a stone’s throw away, in a verdant nook located away from highly trafficked Remuera Road, the newly renovated space is named after the 18th-century culinary author Pellegrino Artusi, who wrote the legendary cookbook La Scienza in Cucina e l’Arte di Mangiar Bene (The Science of Cooking and The Art of Eating Well). With a modest interior that has been reinvigorated, you can install yourself either inside or out on the raised deck that will soon serve as a covered terrace.

With cold Peronis on tap and a specialty mojito made with the same beer, it will be easy to settle in and enjoy some of the flavoursome Italian fare. From the Bruschetta Caprese featuring Clevedon Buffalo mozzarella and heirloom tomatoes, to the braised venison with pappardelle and hapuka on black ink risotto, your taste buds surely won’t be left disappointed.