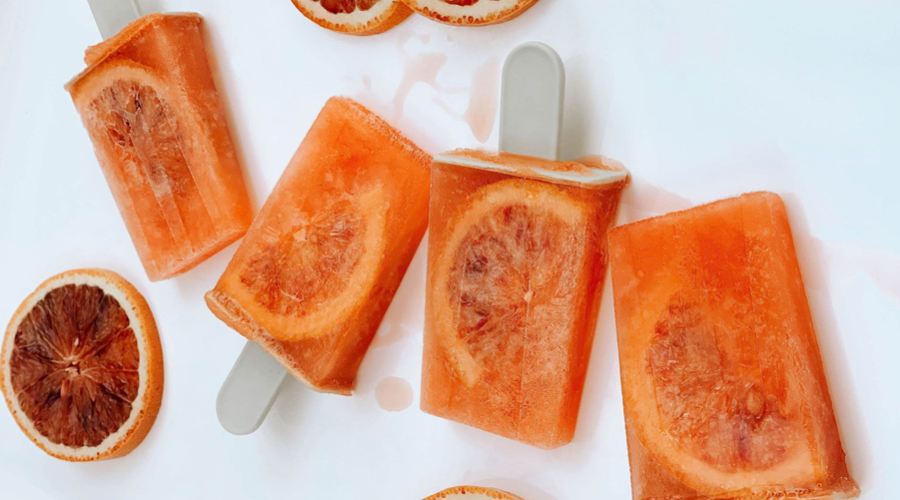 If you thought the Aperol Spritz couldn’t get more refreshing, we suggest you try this recipe that takes the cocktail from summer delight, to simply sensational. The ice block, a treat for hot days that we’ve all enjoyed since childhood, holds fond and fun-filled memories for many of us. Now it’s being given a modern and mature twist in the Aperol version, where nostalgia meets sophisticated cool.

Method
1) Peel the oranges. Slice each orange into eight parts. Place a slice into the base of each ice block mould.
2) In a large carafe, mix together the Aperol, prosecco, soda water and sugar syrup and fill each ice block mould.
3) Freeze for at least four hours. Remove from the mould to serve. If the ice blocks don’t slide out of the moulds effortlessly, place the mould under warm water, but don’t let the water touch the ice block itself.
Enjoy

Try these sinful cocktail recipes with some heavenly additions