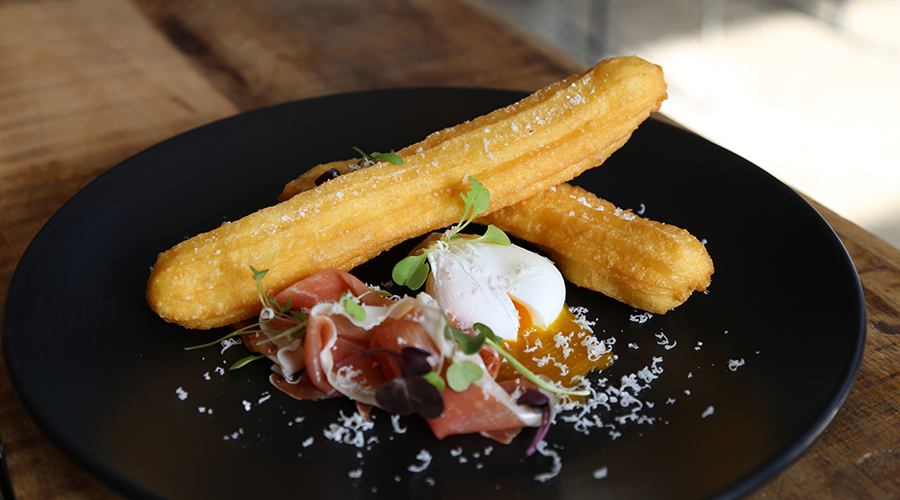 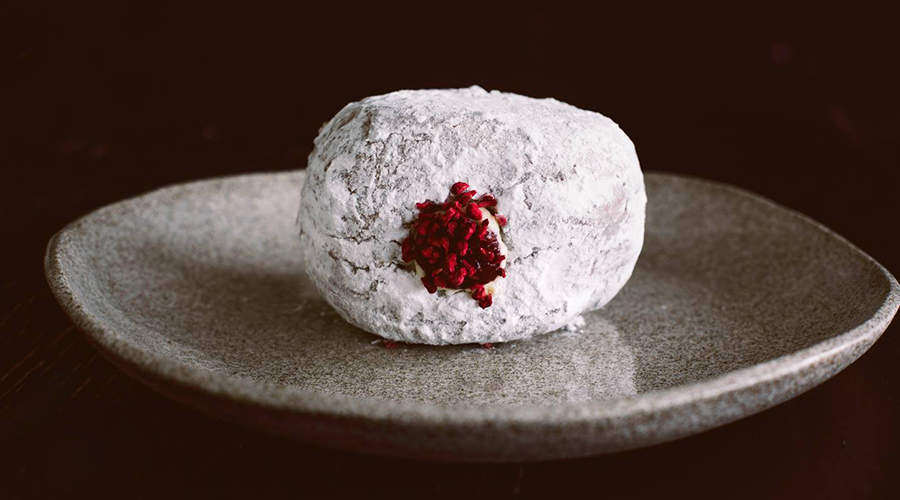 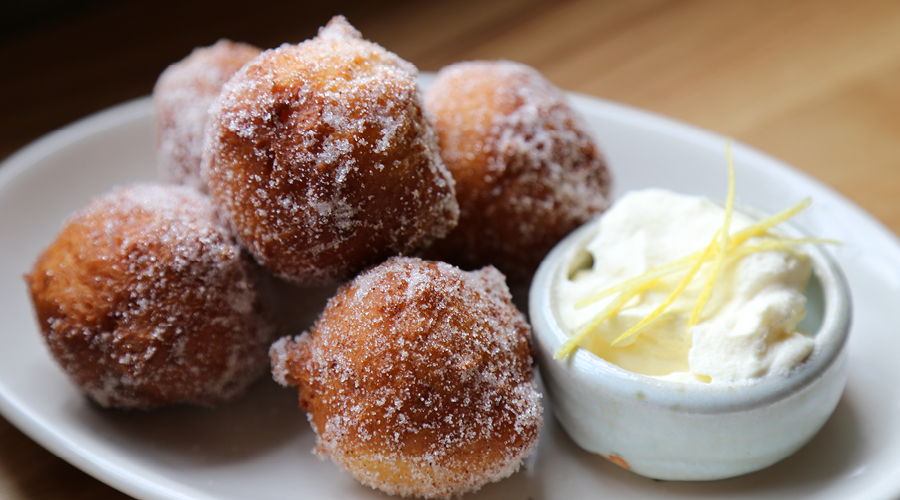 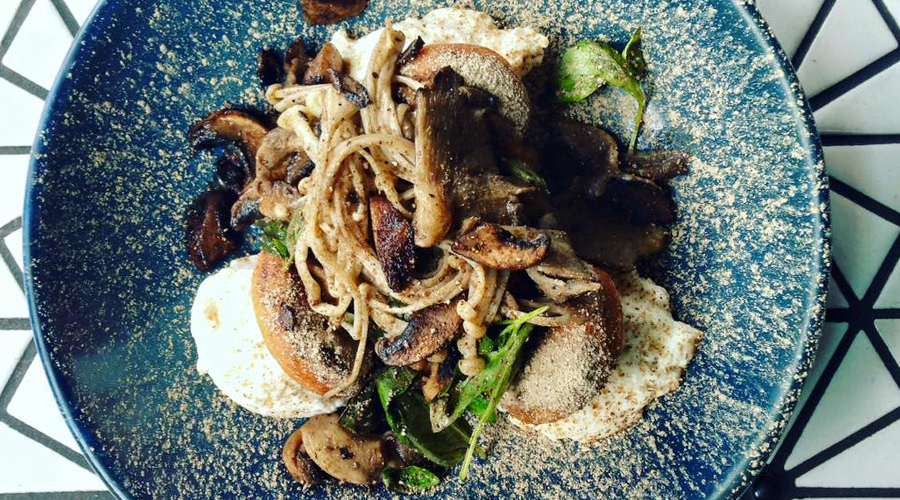 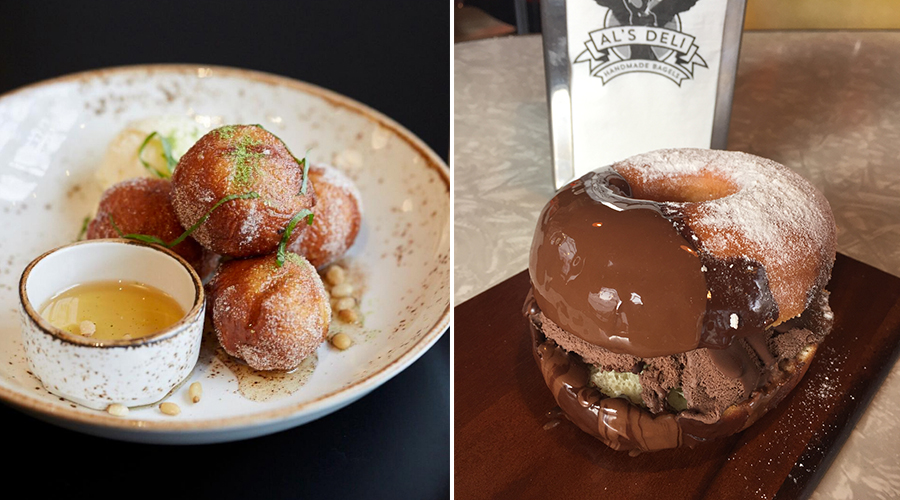 Think of it as a Rolodex of sorts — places to indulge in your predilection for all things sugar-dusted.

In an ode to all things round and squishy (and edible) we’ve taken to combining our greater doughnut consciousness to bring you a genre-specific guide to the best doughnuts in town. Think of it as a Rolodex of sorts, places to indulge in your predilection for all things sugar-dusted and delicious. Fair to say, whether its cream-filled or served savoury, we’re sure you’ll find one to suit the occasion.

1. The Classic
For some, a doughnut is not a doughnut unless it entails the two elements of jam and cream. For the traditionalists out there, we daren’t take away from Little & Friday‘s lauded version, whose tried and true balls of sugar-dusted goodness are no less than legendary. That said, the experienced bakers a newly opened Epsom cafe Hello Friends + Allies are certainly giving them a run for their money.

3. Savoury
Odettes are doing a dish comprising wild mushrooms, whipped Persian feta, basil and doughnuts. It’s reputed to be damn delicious if that’s the sort of information that might sway you.

4. Inject-It-Yourself
“There are doughnuts, and then there are doughnuts. Those from Foxtrot Parlour are the latter”, we once wrote about this Ponsonby Central cafe many moons ago. The trend that was arguably initiated on local shores by famed Hawke’s Bay eatery Mister D’s, has been well and truly been adopted by Foxtrot who rule the realm of the injectables in Auckland.

5. Extreme
Al’s Deli is renowned for its unending series of outlandish doughnut creations such as the coma-inducing variation of an ice-cream sandwich that’s then been dipped in chocolate and sprinkled with icing sugar.

6. Churros
Miss Moonshine‘s does churro baskets stuffed with ice cream, salted caramel mousse, chocolate soil, hokey pokey & berries. Meanwhile, The Engine Room is renowned for their version of the Spanish dessert. Scratch Bakers‘ salted churros —crisped to perfection on the outside yet light and fluffy on the inside — served alongside manchego, serrano jamon and a poached egg.

7. Beignets
Depot does a damn good serving of beignets for breakfast; french style doughnuts, freshly cooked to order dusted in icing sugar, served with a passionfruit curd. Other iterations of this Southern-inspired delicacy include those on the dessert menu at Orleans (served with a salted caramel shake), as well as Miss Clawdy‘s option of beignets with either vanilla custard, fruit compote, or chocolate filling.

What the devil really is a beignet?

Sweet spot: We line-up the most decadent, delicious and daring desserts in Auckland