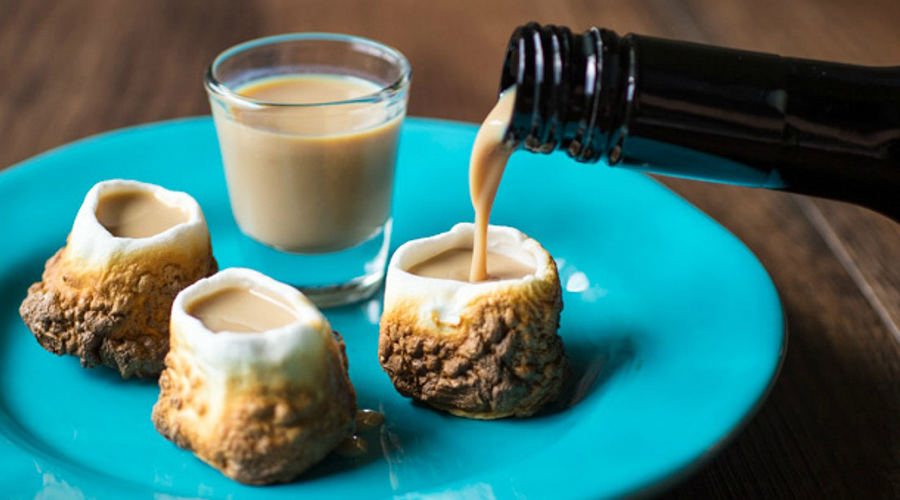 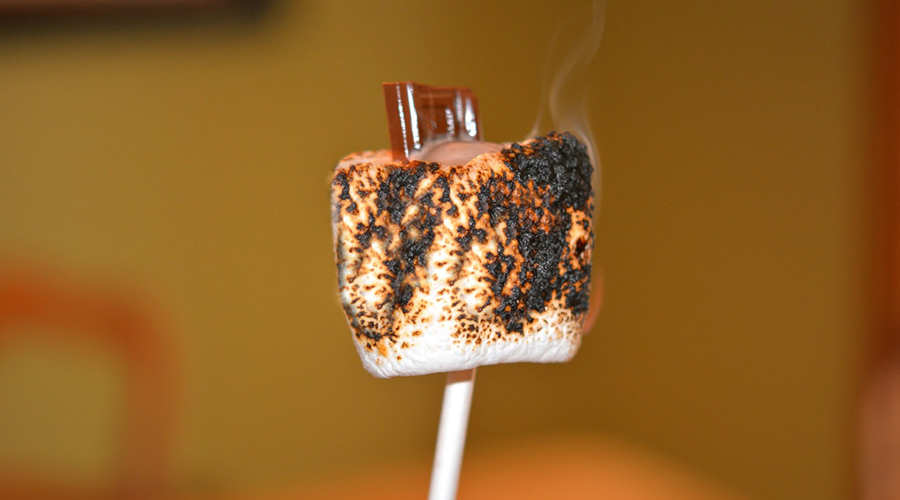 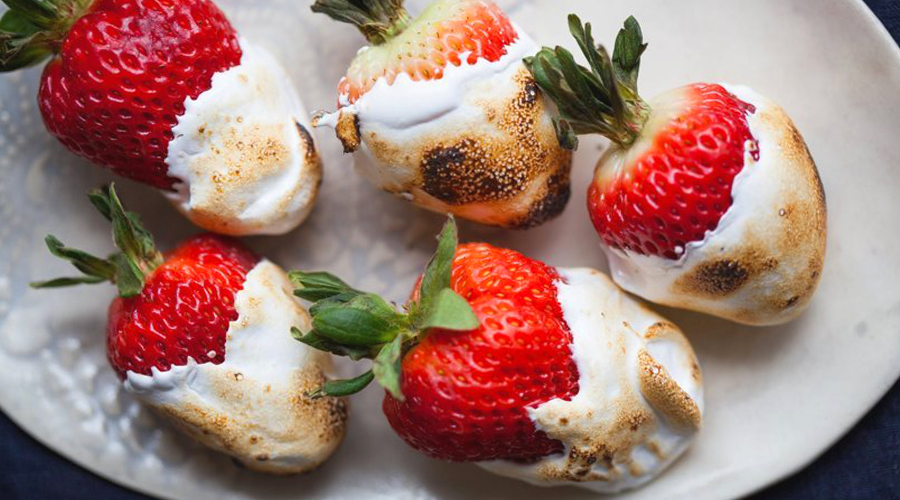 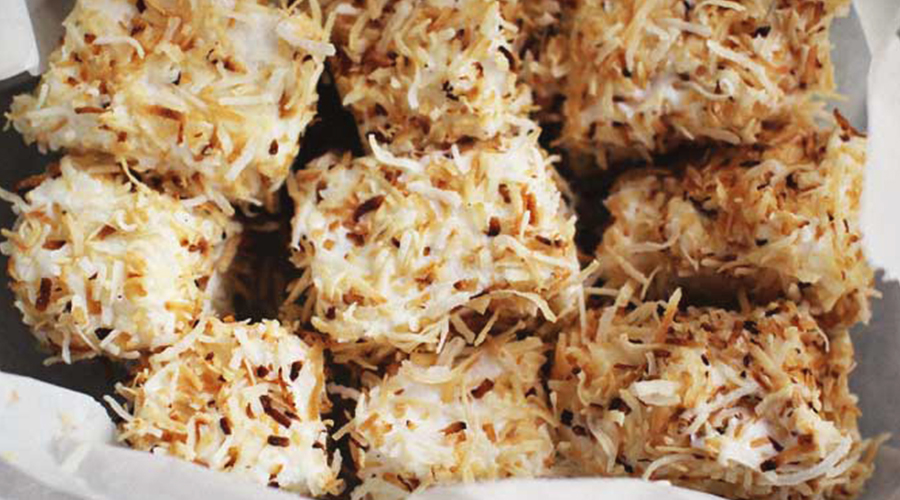 Move over s'mores, this season's new take on toasted marshmallows are even more delicious.

With summer’s long languid days and balmy evenings nigh upon us, beach bonfires and evenings spent al fresco at the bach beckon. And we’d be hard-pressed to think of a more quintessential manner in which to spend these cherished times than toasting marshmallows over a brazier, following a barbecue of the day’s catch. So to take your marshmallow toasting up a notch this season and fuel your fondness for this popular pastime — we herein unfold four tips for enhancing this simple summer delight.

1. Kahlua or Baileys Marshmallow Cups
A surefire way to get the campfire songs started, after toasting the marshmallows and leaving them on a tray or plate for a few minutes to cool, create a hollow in the middle by very carefully spooning out just over a third of the marshmallow from the top. Once a fluffy white shot glass has been created, pour in a dash of either of these delicious tipples.

2. Whittaker’s Chocolate Marshmallow Melt
Once toasted and removed from the fork, poke a hole in the top of the marshmallow and pop a piece of Whittaker’s chocolate inside, allowing it time to melt. This simple but superb version is guaranteed to become a fast favourite.

3. Marshmallow Dipped Strawberries
There are two different ways to create these fruity, juicy renditions; either by adding a spoonful of Marshmallow Fluff to the pointy end of the strawberry before toasting, or, if you’re up for a bit of a challenge, use your toasting fork to make a hole at one of the flat ends of a marshmallow just big enough to tightly tuck it around a strawberry, well secured so you don’t lose it to the flames, before toasting away for a luscious interpretation that will have you coming back for more.

4. Coconut Covered Marshmallows
Aptly giving island flavour to this beach holiday delight, up the ante by toasting coconut covered marshmallows. The coconut crisps to perfection while the marshmallow melts, adding a tantalising texture to this molten treat.