Autumn is here, meaning our attention has turned from outdoor concerts and music festivals, to the theatre, exhibitions, talks, and a certain comedy extravaganza. Looking to April’s vast offering, here are the goings-on worthy of your precious time. 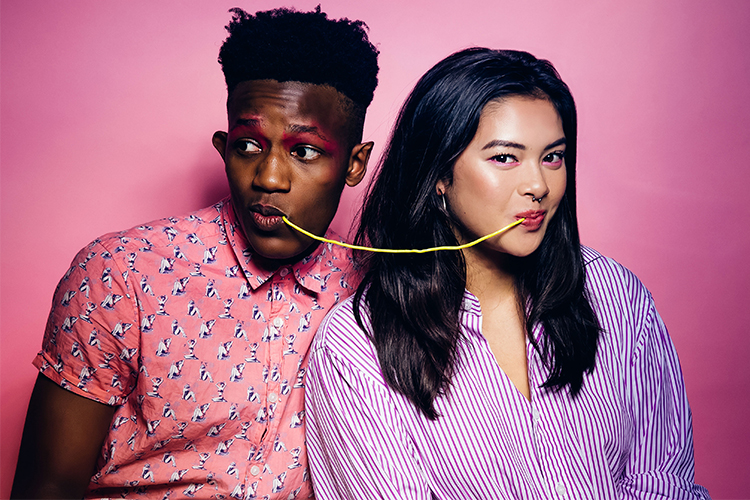 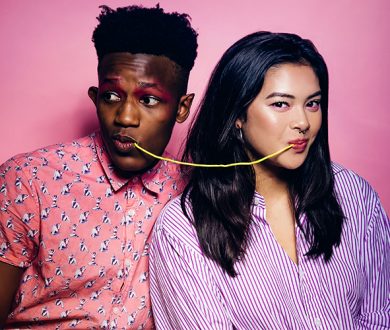 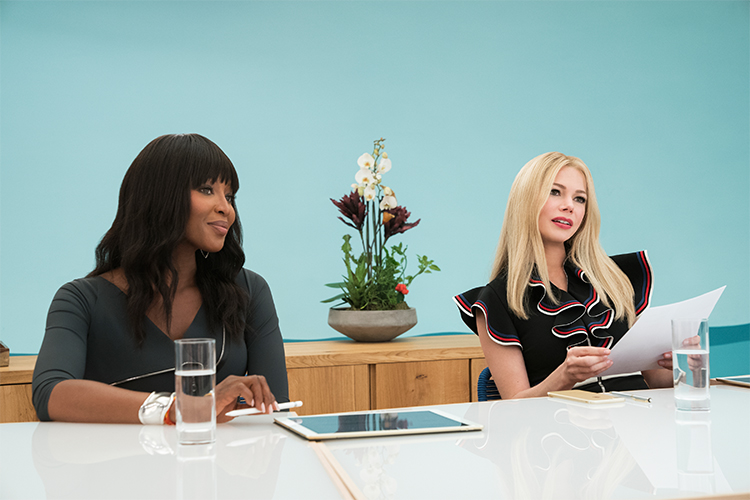 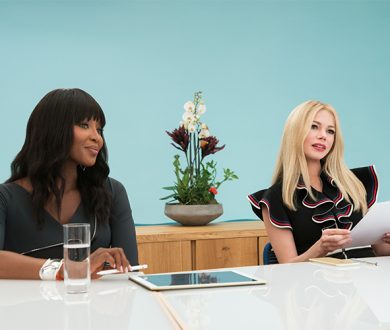 Starring Amy Schumer, this promising comedy centres on Renee, who struggles with feelings of insecurity and inadequacy on a daily basis. In an inverse take on Shallow Hal, one day, she wakes from a fall believing she is suddenly the most beautiful and capable woman on the planet. Empowered to live her life fearlessly and flawlessly, the bizarre situation paves the way for plenty of laughs. Watch the trailer here. 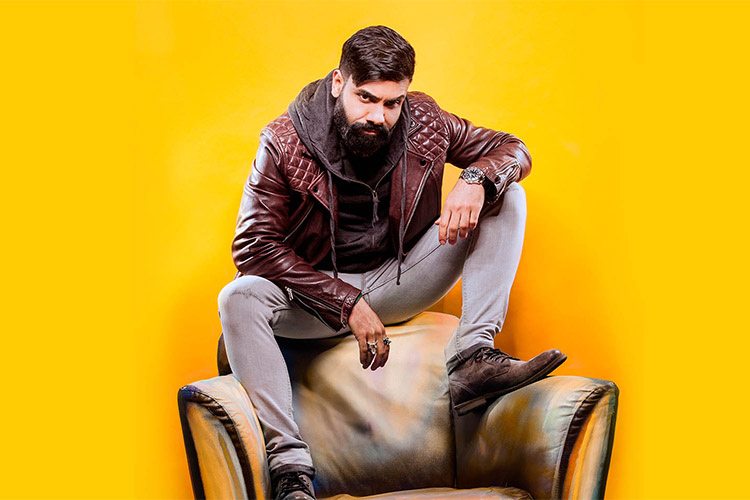 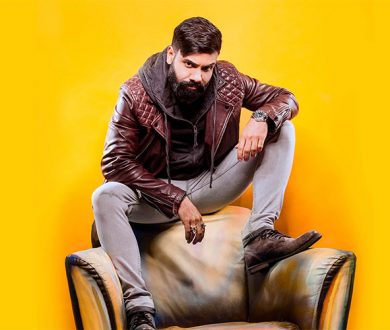 Bringing his hugely popular Live Innit show to antipodean shores for the very first time, Brit stand-up act Paul Chowdhry channels possible gag about ethnicity (no one is safe) into his belly-ache schedule. Sans cliché and with plenty of smarts, he’s the comic for the switched-on crowd. 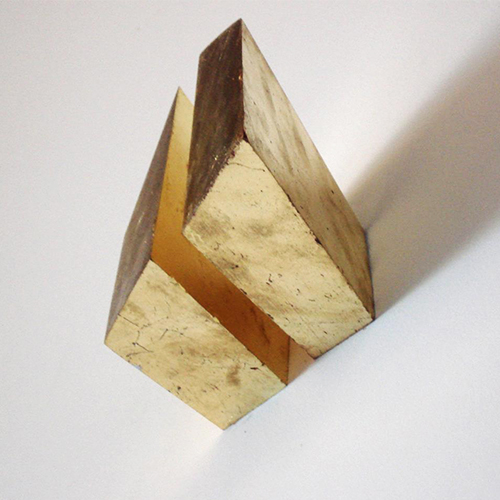 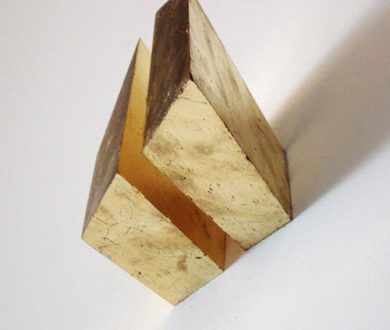 The acclaimed, Christchurch-born artist will present his Lines of Desire show this month. The gripping, geometric sculptural works, rendered in metallic and surely with a twist, are likely to be a talking point amongst art enthusiasts. Get along to Trish Clark Gallery anytime after 9th April to revel in Bambury’s exceptional oeuvre. 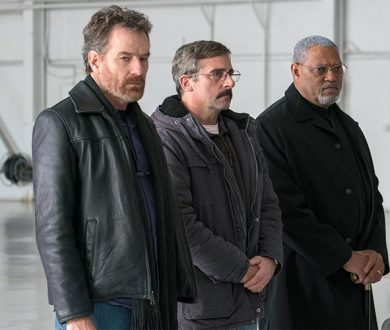 Richard Linklater, the mastermind behind Boyhood, directs this film sequel to Darryl Ponicsan’s 1970s novel The Last Detail. Starring Steve Carell, Bryan Cranston and Laurence Fishburne, it shadows three Vietnam War veterans as they reunite following the death of one of their sons in Iraq. 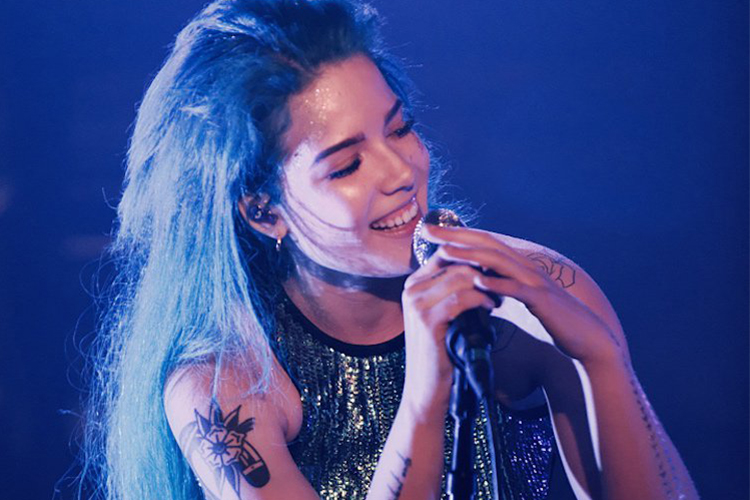 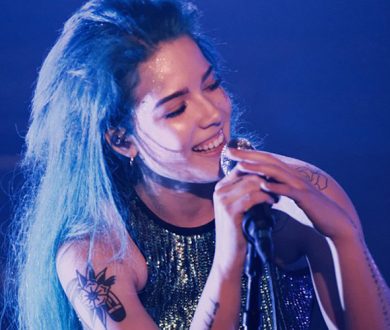 Flying the flag for a new generation of gutsy female singers, stunning American artist Halsey will be taking to the stage at Spark Arena with her alternative pop hits in tow. 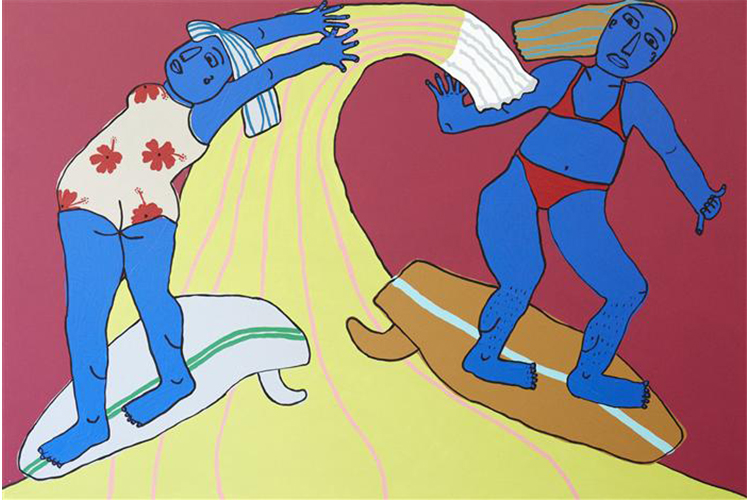 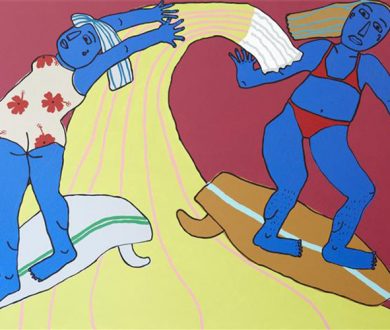 A fitting lead-in to the month that celebrates matriarchs, this recent Elam graduate’s showcase Mother and Daughter on Hiatus is a collection honing in on the sometimes fractious relationship we have with our mums. The unapologetically domestic scenes are personal and a great deal of fun. 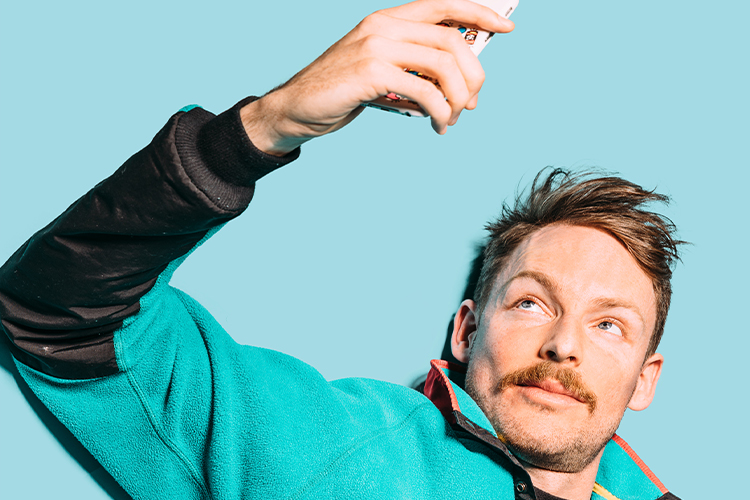 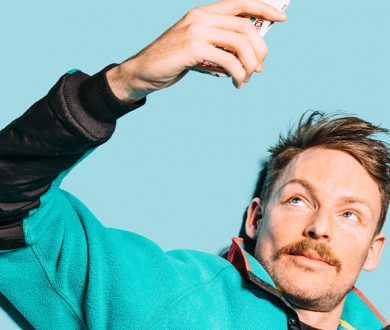 Known for bringing the funnies, local comedian, Guy Montgomery, will be bringing his show Guy Montgomery Doesn’t Check His Phone for An Hour to Q Theatre off the back of an Australian tour. The excruciating hour of endurance and resistance is part of the New Zealand International Comedy Festival. 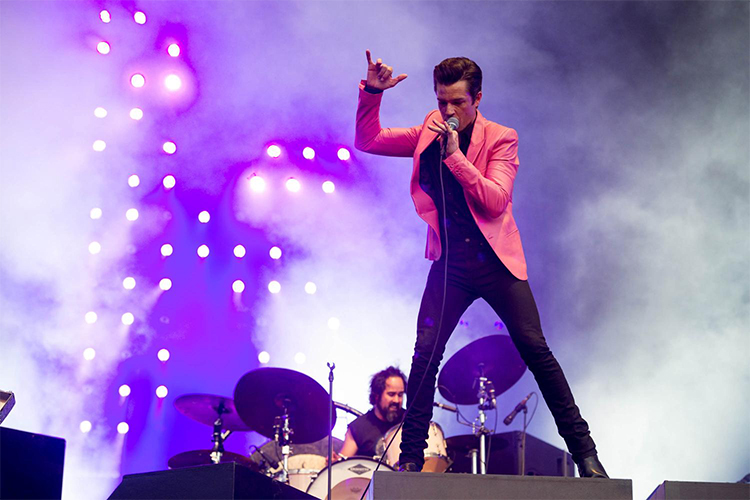 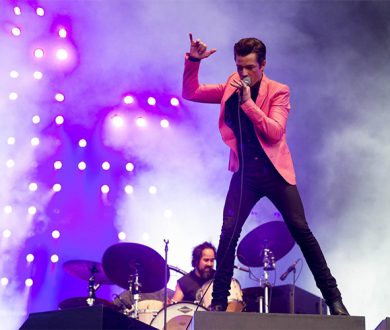 We’re ‘swimming through sick lullabies’ and ‘choking on your alibis’ to get to The Killers’ cracker concert at Spark Arena on Friday, 20th April. 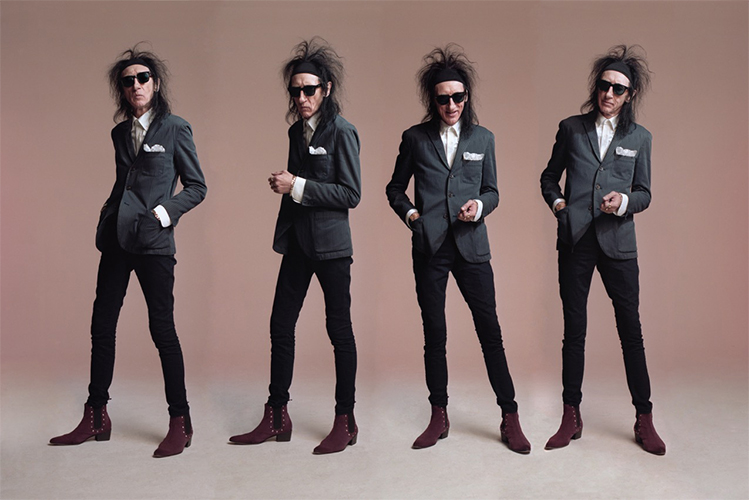 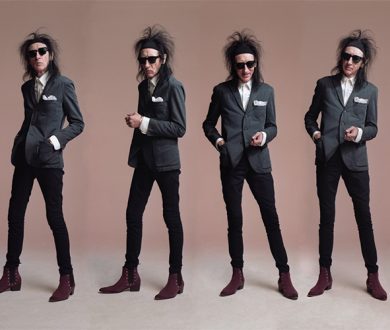 If you tried to put Dr. John Cooper Clarke in a box, you would fail miserably. Over his five-decade-long career, the legendary ‘punk rock poet’ has spanned cultures, audiences, art forms and continents with an imprint that can be felt in realms wide apart — reason enough to attend the cult performer’s gig at Auckland’s Crystal Palace, we think. 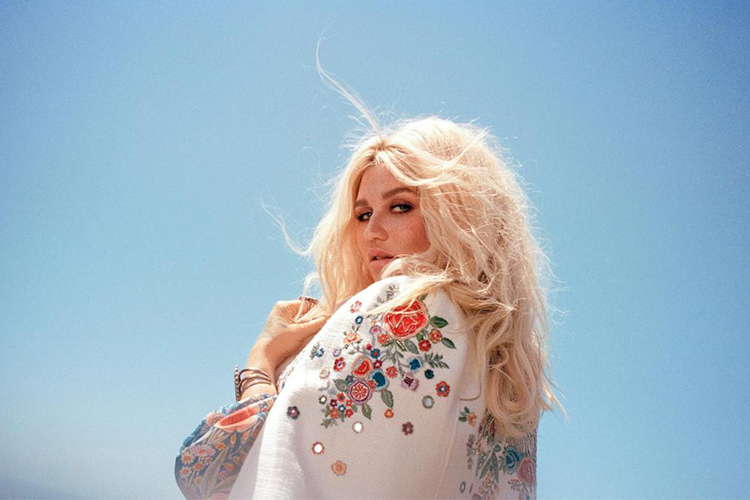 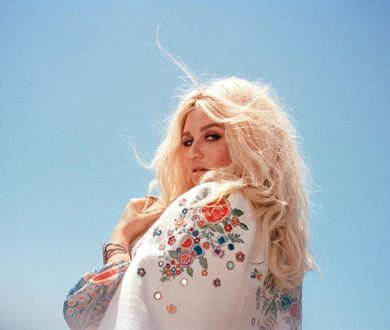 Having been shoulder-tapped to belt out the Oscar-nominated theme song to The Greatest Showman, ‘This is me’, the country-pop singer is making a comeback and has a tour to go with it. Described as ‘positively uplifting’ by Rolling Stone, her Rainbow Tour will no doubt deliver swagger and ample entertainment. 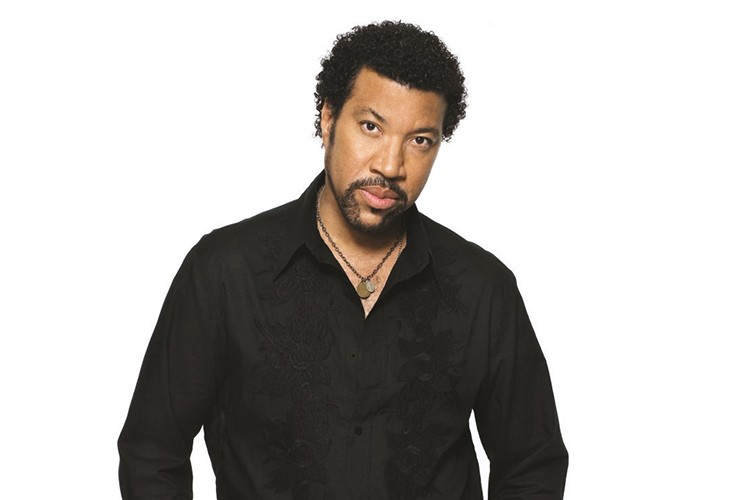 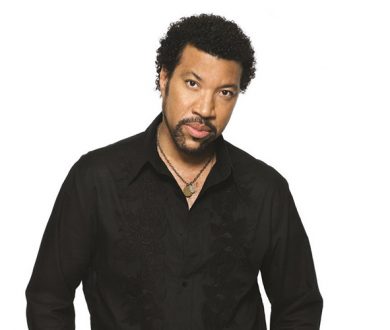 He had us ‘dancing on the ceiling’ (through the radio waves) back in 1986, and now the iconic, multi-platinum-selling singer is gracing us with his presence to do it all over again. Reliving the magic and feel-good vibes of his golden era with hits like “Hello, ‘Say You, Say Me’ and ‘All Night Long (All Night)’, we can barely contain our excitement. 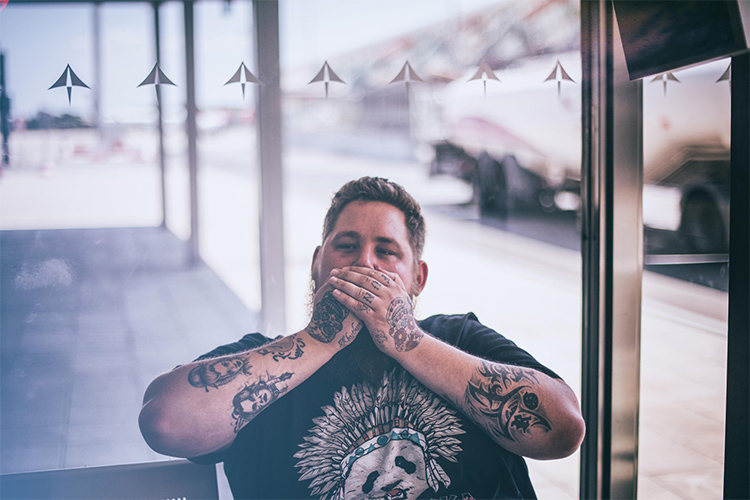 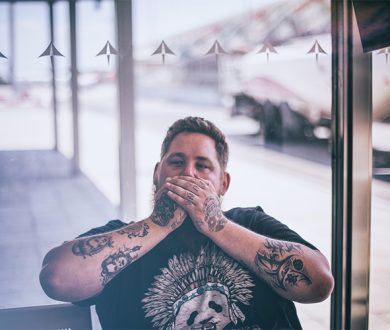 The ‘Human‘ singer is touching down in Auckland for one night only. Set to bring down the house with his incredibly powerful vocal, the UK native, aka Rory Graham, is said to be a ‘born performer’, with slower songs that are equally as moving as his more recognised singes.

Need some comic relief? Check out our top picks at the NZ International Comedy Festival