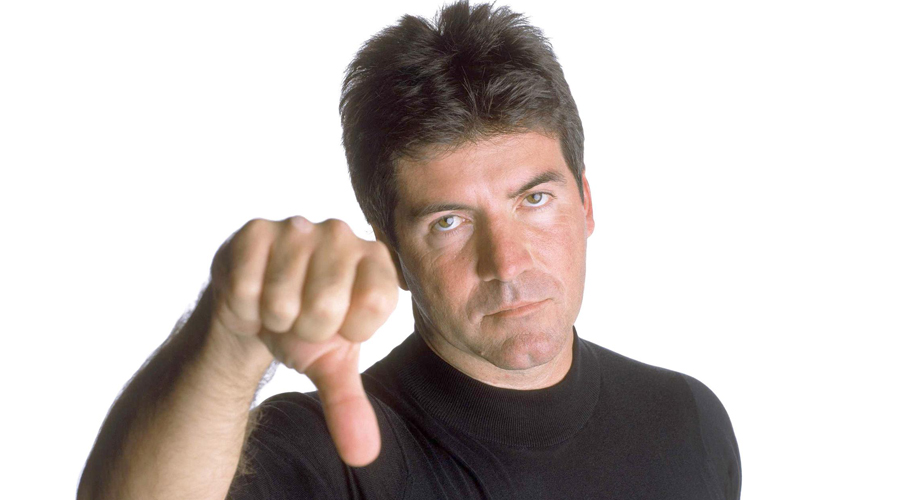 Be prepared for the next time you're subject to a less-than-flattering critique.

Psychologists state that increased mollycoddling at a young age has led to a generational proliferation of the ‘thin skin’ syndrome. Herein individuals are unable to withstand feedback that is simply uncomplimentary, crumbling into the throes of an existential crisis at the slightest hint of a negative opinion. Acknowledging that some people are more diplomatic in their delivery than others, being on the receiving end of criticism is often a character-challenging task. We’ve therefore compiled the following tips as a guide to preparing yourself for the day that sees you the subject of a heart-wrenchingly harsh appraisal.

1. Take it personally.
If someone claiming your child has a mild overbite isn’t personal, then we don’t know what is. Criticisms are entirely subjective and by stating something less than praiseworthy about your life, your looks or your attitude, the critic is subconsciously saying that he or she doesn’t like you as a person. Ignore the initial blow and remember that the comment has most likely been articulated out of jealousy.

2. Know your enemy.
Do a quick run list of all the faults you can think of for every person you know. This way, as soon as anyone vocalises their negative opinion of yours truly, you can immediately recollect all the things that are unbecoming of them thus negating the personal blow.

3. Adopt a defensive stance…
And if need be, vocalise the aforementioned, internalised criticisms to see how the offender likes the shoe on the other foot. The likelihood is that they won’t like it at all. In fact, they’ll probably take the return of service quite poorly and upon reflection, wish they had never proffered their negative opinion in the first place.

Looking to book in a salon blow-dry? Read this first