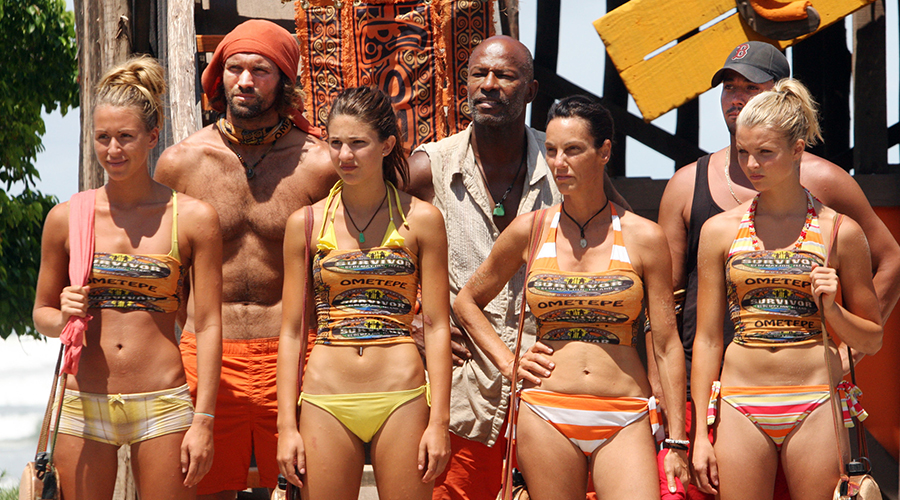 Which of your Facebook acquaintances will be voted off the island?

With the season of new beginnings upon us, it seems all too appropriate to extend one’s spring cleaning into the digital realm…

Begin with a gentle culling…
Banish anyone you could easily relegate to LinkedIn. Let’s be honest, after you stopped running into them over the office water cooler, things haven’t been the same, you’ve drifted apart. Who knew that your shared hatred for non-dairy consumers couldn’t withstand the test of time?! This ‘somebody that you used to know’ (as Gotye might say), while worth keeping to possibly call on for a favour in the future, doesn’t need a front row seat to the goings-on in your life.

Say sayonara to strangers and stragglers
Remember that fellow you had a one-night-stand with and ended up friending simply because you didn’t want to be one of the girls he mentioned that only wanted him for his body? It was good while he was making mildly amusing comments on your photos, but now that he’s moved on, perhaps it’s time you did too. Oh, and while you’re at it, the expiry date has arrived for all acquaintances ‘friended’ in a drunken haze. The same goes for the weirdo who will like your ‘statuses’ online but act like a complete stranger when they bump into you in real life.

If all else fails, conduct a live assessment
First five to like your recent post/pic get to stay. The rest, auf wiedersehen, you’re out.

The winner of The Heritage Award, presented by Land Rover — Paul Baragwanath