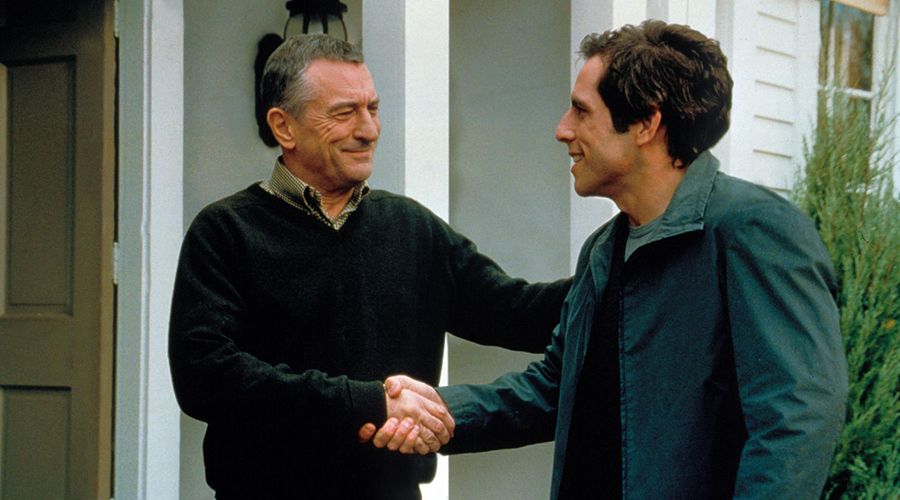 With Christmas bringing forth the inevitable, we impart some advice to ensure Meet the Parents doesn't become a reality.

‘Tis the season where it’s nigh on impossible, even for the most creative, to dodge meeting the in-laws. To help you retain some control and comfort in the unavoidable and ensure you’d be considered successful in the presence of harsh critics, herewith some advice.

1. Compliment the house, apartment or trailer they live in. Yes, his mother’s affinity with shabby chic may challenge your minimalist tendencies but an encouraging reference to her explosive use of floral is sure to go a long way.

2. Dress to impress – the parents, not your partner. Dressing provocatively will undoubtedly impress his father but it’s a sure-fire way to ensure his mother will despise you forever more. And go easy on the make-up, a mother wants to see if her future grandchildren will have any genetic flaws.

3. When an elderly relative is being politically incorrect, do whatever is in your power to refrain from laughing – doing so will only encourage them further and risk cementing you as someone with similarly contentious views.

4. Be polite, eat and compliment everything you are given. Do not raise concerns around your numerous rampant food allergies, nor your current dietary aversion of the month. You can deal with the rash outbreak, shortness of breath and puffiness later.

Skiing etiquette 101: How to behave when hitting the slopes

8 things that need to be on your October culture calendar