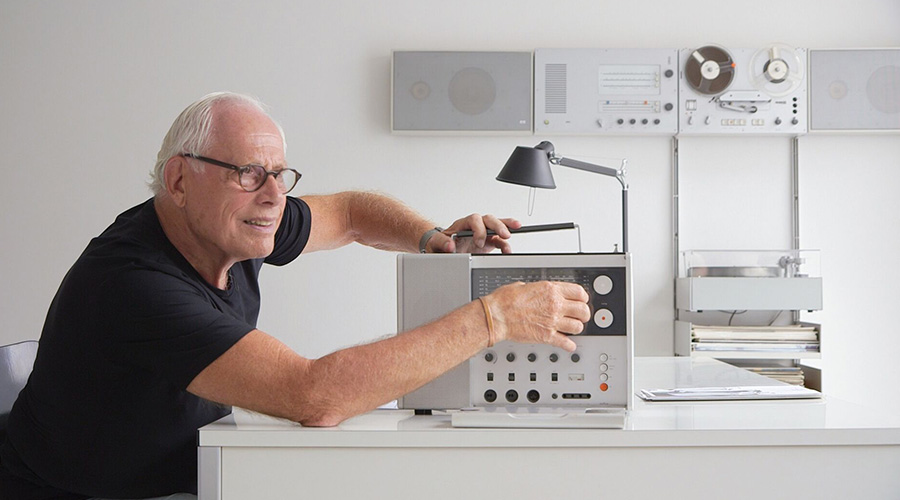 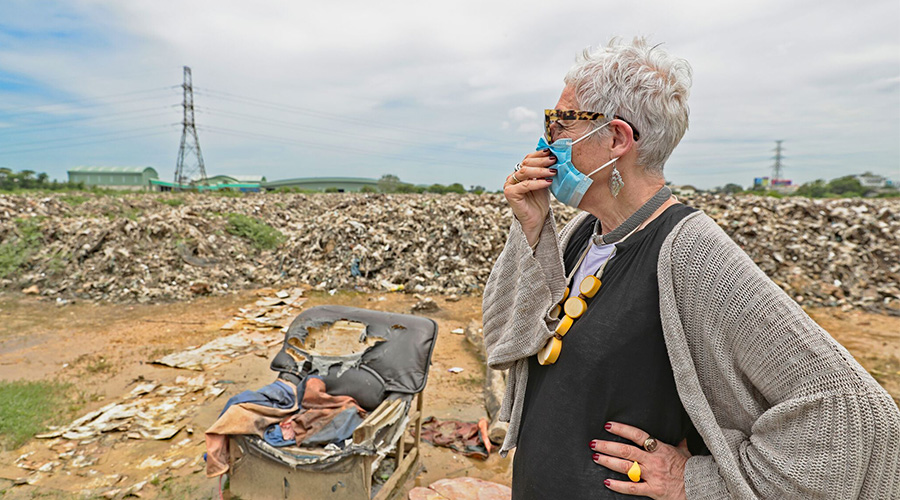 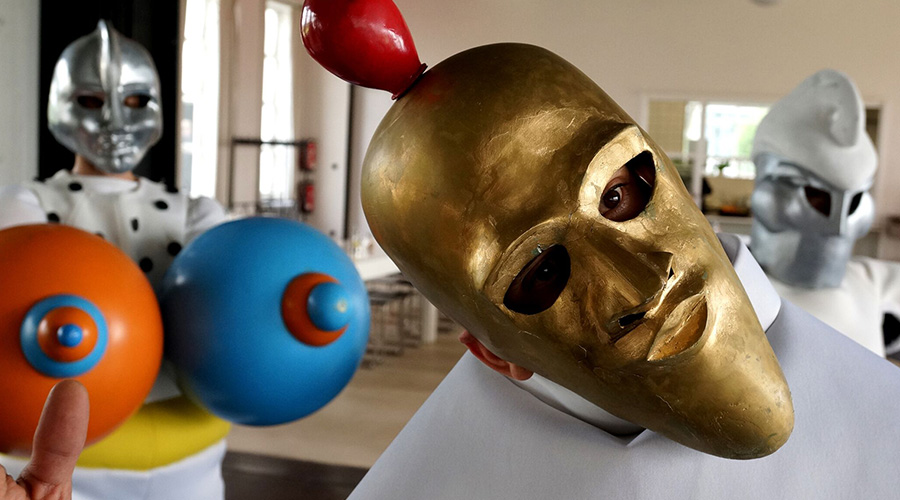 Now in its eighth iteration, the much-acclaimed Resene Architecture and Design Film Festival has truly cemented its status as one of the country’s most hotly-anticipated creative festivals. Never one to disappoint, this year’s line-up will showcase an engaging assortment of applauded, current films in both the architecture and design realms — these are the select few that have really piqued our interest this year.

What’s more, to celebrate its return we’re giving one lucky Denizen a chance to win a double pass to the event. For more information and competition entry, click here. *This competition has now closed. Congratulations to Millie Turner.*

RAMS
Crafted by Gary Hustwit — the filmmaker behind one of the design world’s best-known doco’s, Helvetica — RAMS is an equally gripping piece which delves into the lives of one of the most influential designers there is. The documentary portrait follows one Mr Peter Rams, the designer who played a major role in defining mid-century product design, including the very iPhones we use today. Concerned with the environmental impact of his products, Rams pioneers the motto, ‘less, but better’, championing sustainability in design and setting a perfect example on how others should follow suit.

Bauhaus Spirit
A building touted as one of the most visionary schools of early 20th-century art and design, The Bauhaus is an architectural structure that still captivates and enthrals today. Here, directors Niels Bolbrinker and Thomas Tielsch celebrate the building’s 100th anniversary by journeying through its history, from its inception in 1919 right up to present day. Serving as this year’s Art Lovers’ Film, this enlightening one hour, 35 minutes will be introduced by Resene Architecture & Design Film Festival curator Clare Buchanan, and will include a glass of wine.

Food Fighter
Directed by Dan Goldberg in 2018, this inspirational film (which won an AACTA Award for Best Documentary Television Program) follows one woman as she fights the fight against the global scandal of food waste. Filmed across four continents over two years, Food Fighter sees Ronni Kahn take on politicians and big businesses to expose the harsh truth that is this: four million tonnes of edible food is discarded in Australia every year while up to two million people in the same country face food insecurity. In a story that sees this one lone woman rub shoulders with Jamie Oliver and British royalty, you can rest assured you will never feel as compelled to make a change as you will after watching this.

The Architecture and Design Film Festival is on from the 2nd – 19th of May, click here for more information and the full lineup.

These chic dining tables will elevate every occasion, from ordinary to truly extraordinary