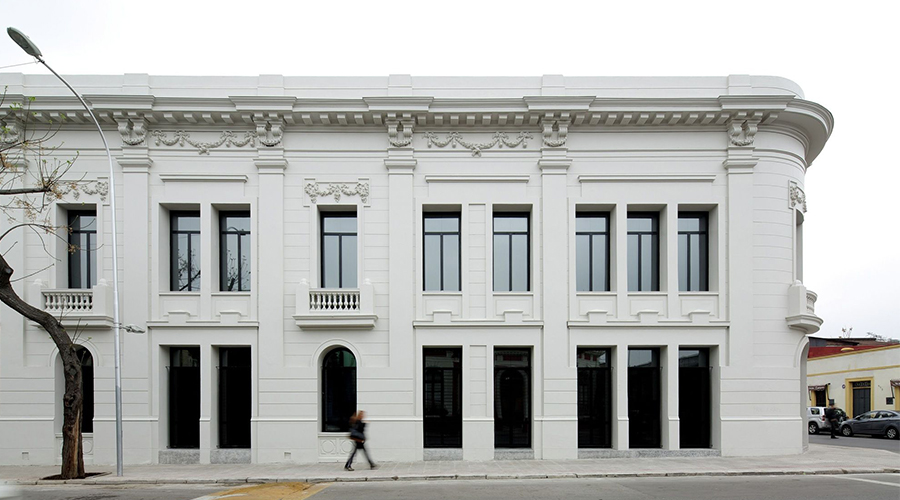 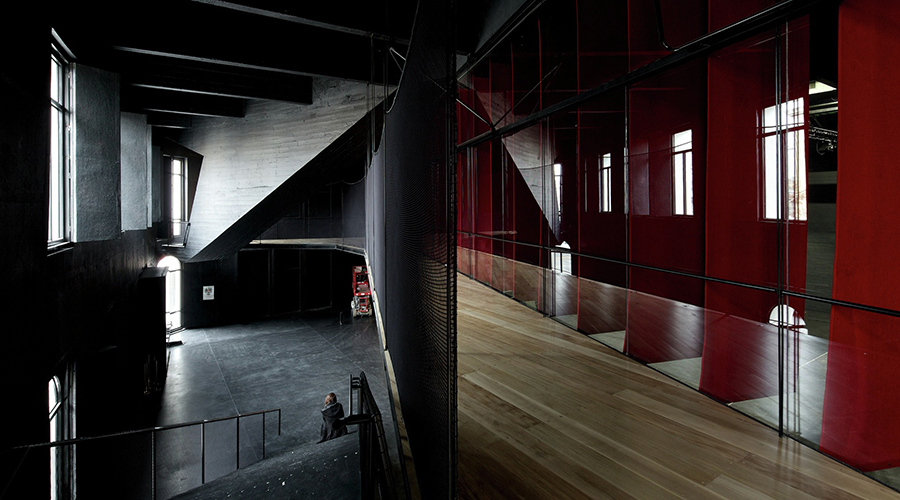 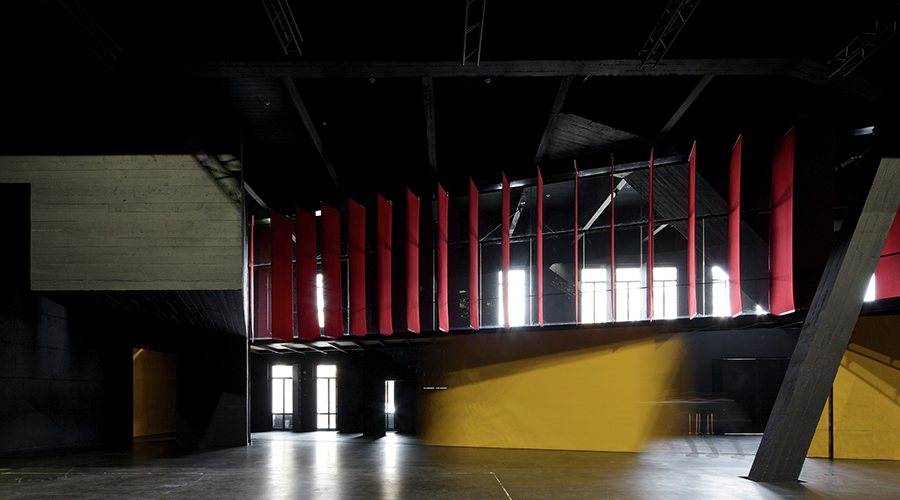 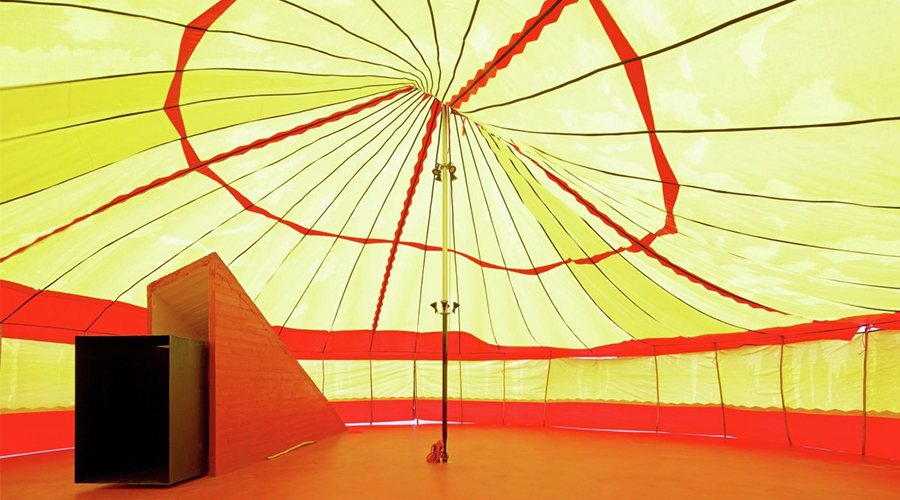 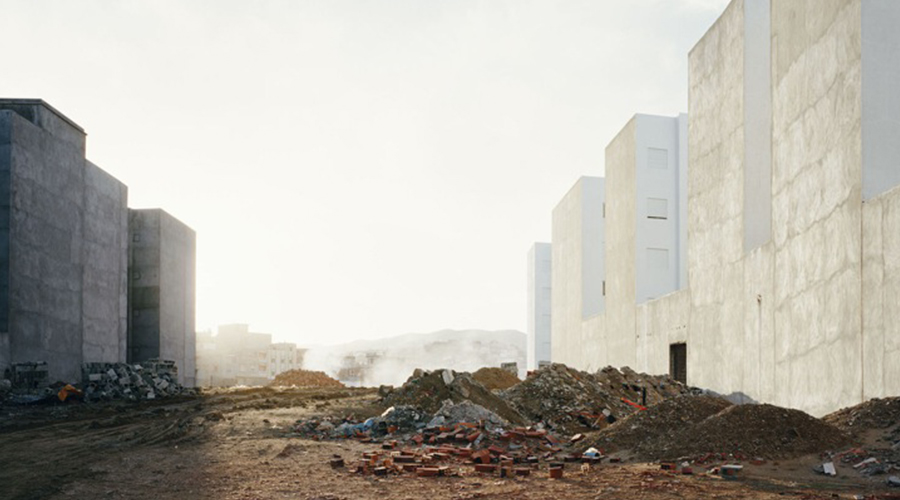 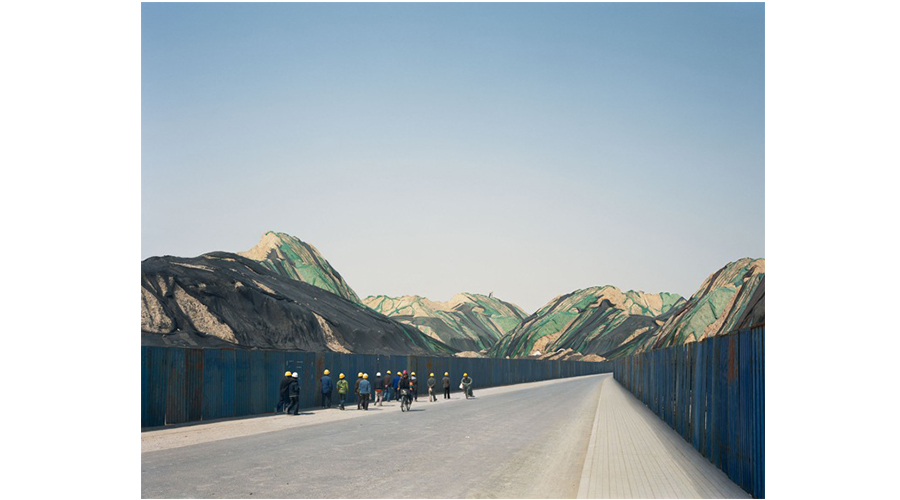 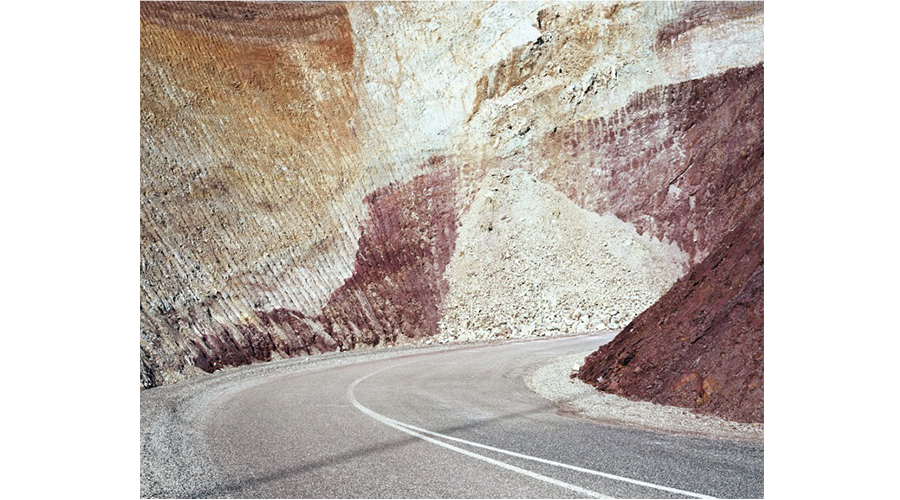 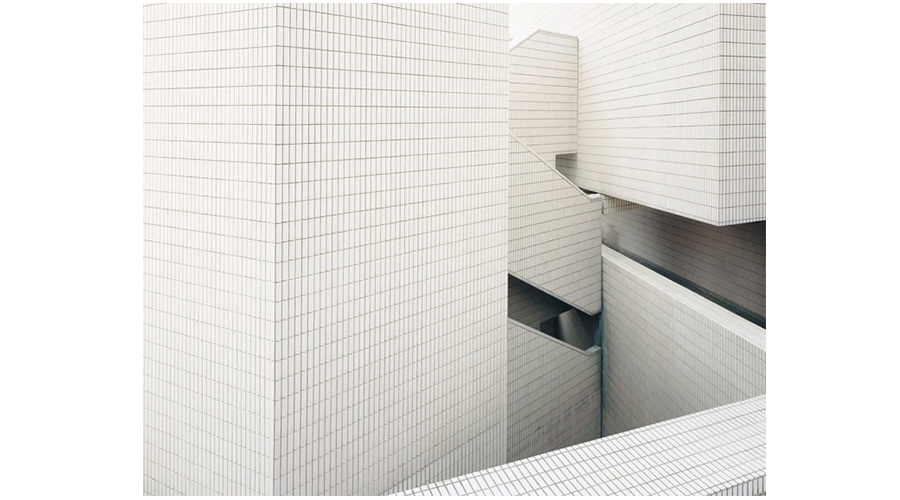 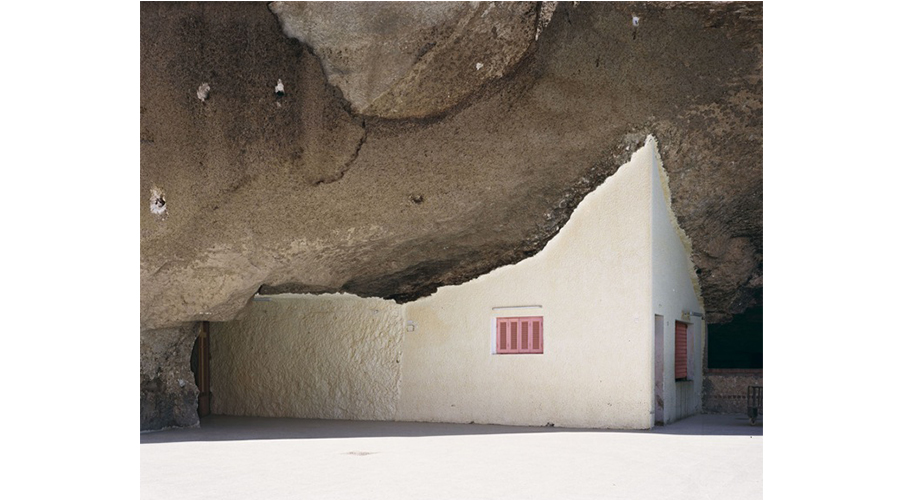 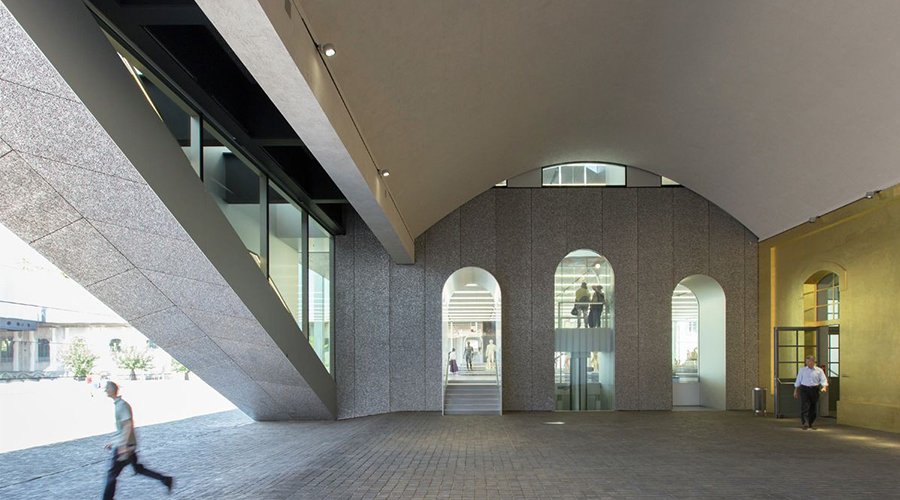 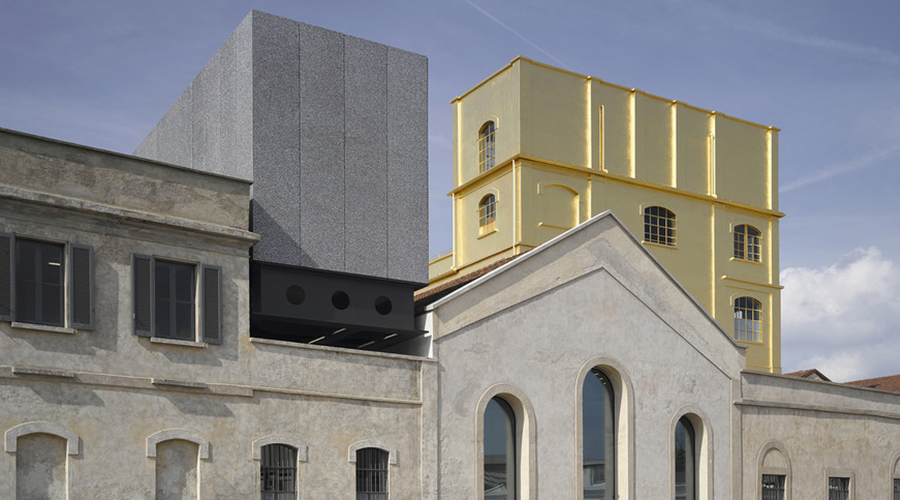 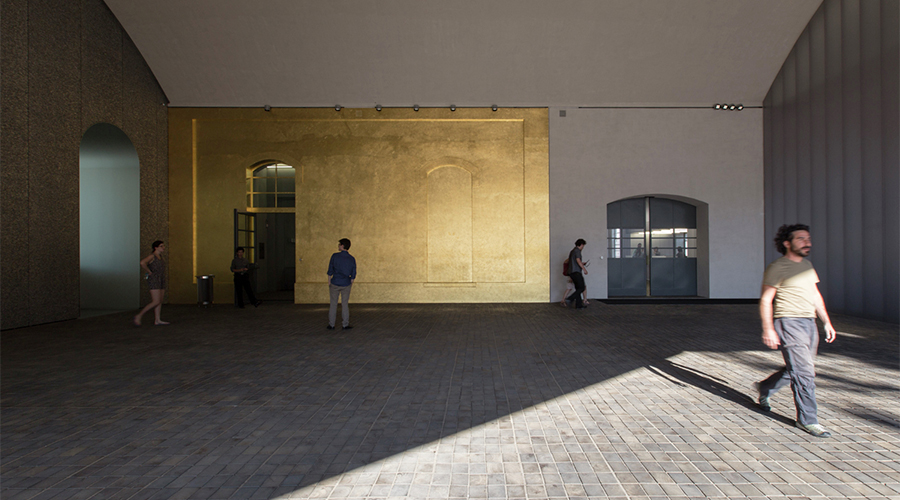 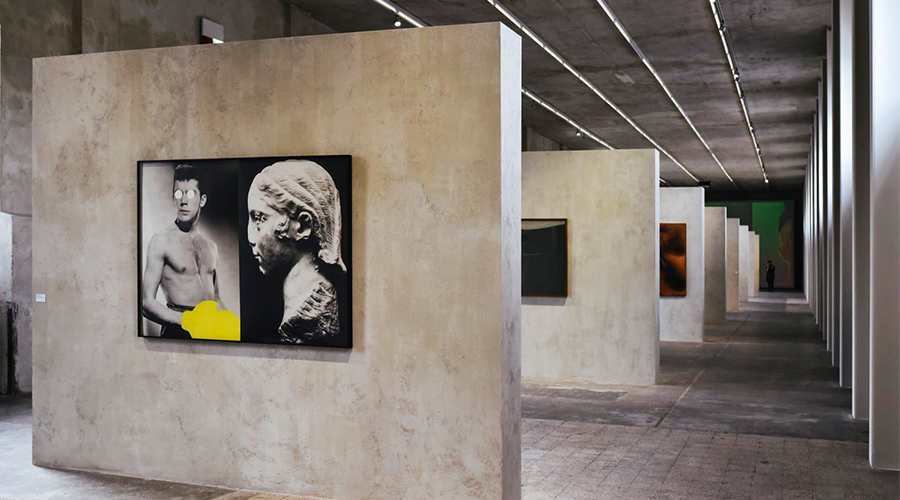 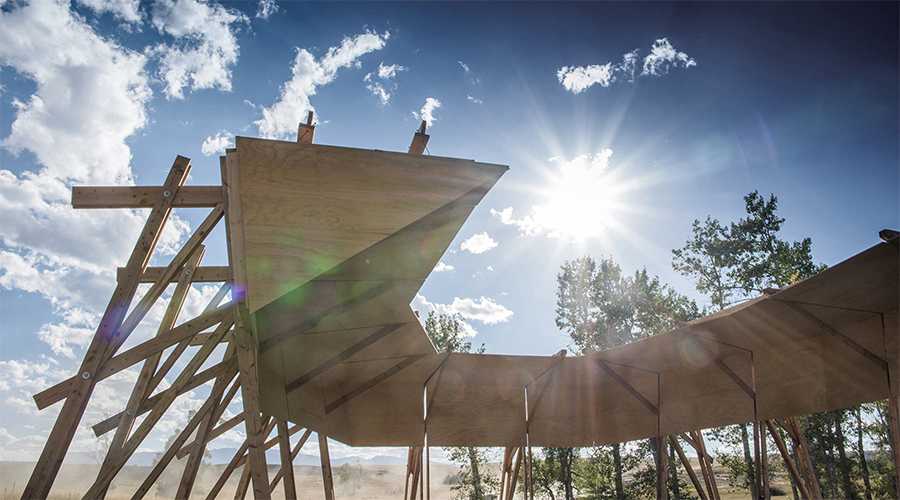 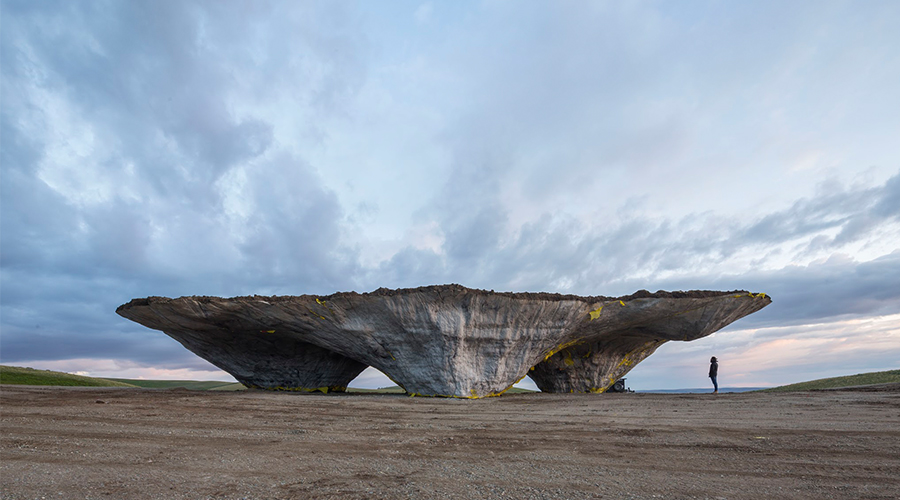 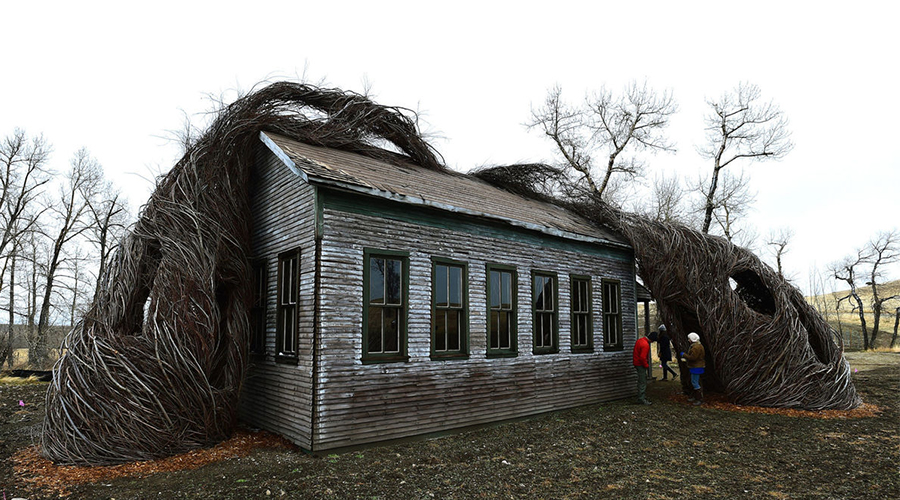 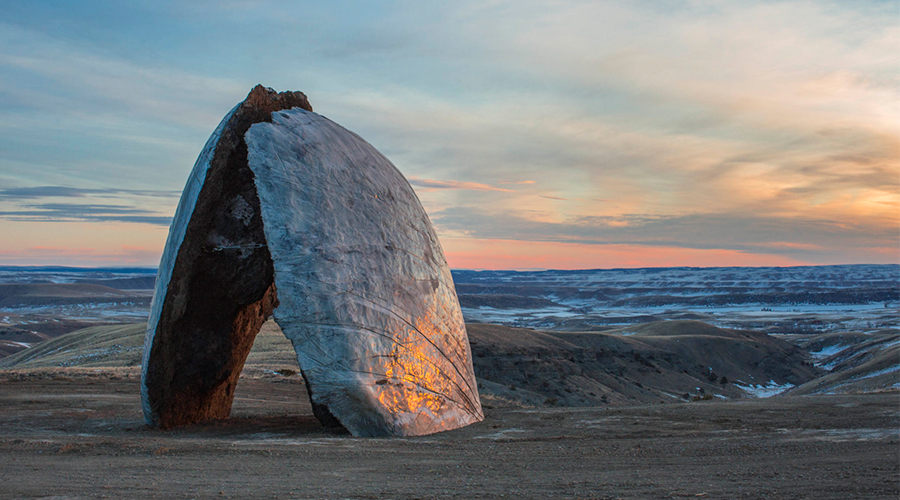 After much deliberation, a team of architects, curators, theorists, photographers and filmmakers have officially determined the most ‘exciting and critical’ design projects of 2016. Now for the bad news: they’re sharing that list with the public for one day only in a New York exhibition. Ah. On at the Metropolitan Museum of Art, In Our Time: A Year of Architecture in a Day will present a look into these contemporary architecture works from some of the world’s finest. And since a day trip to the Big Apple to view the penultimate collection isn’t exactly on the cards, we’ve used every inch of our sleuth-ness to uncover four of the projects that will be included in the line-up. Without further ado, we give you…

NAVE by Smiljan Radic
Don’t be fooled by its ornamental façade, this experimental performing arts hall, in the heart of Santiago, is contemporary architecture at its finest. Rebuilt after being ravaged by Chile’s devastating 2010 earthquake and subsequent fires, NAVE is home to a modern collection of rehearsal rooms, performance spaces and residences. Beautiful in its juxtaposition, the centre’s veritable cherry on top is a removable circus tent that will simply ‘appear’ every so often.

Suspended Landscapes by Bas Princen
Fascinated by the suspended state of construction and destruction, architect-turned-photographer Bas Princen’s work is intended to describe the ‘oddities of human civilisations.’ Capturing landscapes caught between past and present, we’re not sure what draws us to the collection, maybe it’s the sense of uncertainty in each image, maybe it’s the unidentifiable locations… or maybe it’s just because they’re so damn pretty.

Fondazione Prada by OMA
Taking up residence in a century-old gin distillery on the edge of Milan, Fondazione Prada embraces the best of old and new. A stunning contemporary art and culture institution, the exquisite new complex houses a museum, exhibition spaces, cinema, auditorium, 10-storey permanent collection and (we don’t quite know how to take this) a 24-carat gold leaf-clad ‘haunted house’… hmmm.

Tippet Rise Art Centre
Just north of Yellowstone on a working ranch in Montana, Tippet Rise Art Centre is an unexpected 10,260-acre outdoor exhibition. Blurring the lines between land, art, music and architecture, it’s home to a number of multimedia works by some of the world’s foremost artists and architects including the Beartooth Portal by Ensamble Studio that we think bears an uncanny resemblance to New Zealand’s own Split Apple Rock.