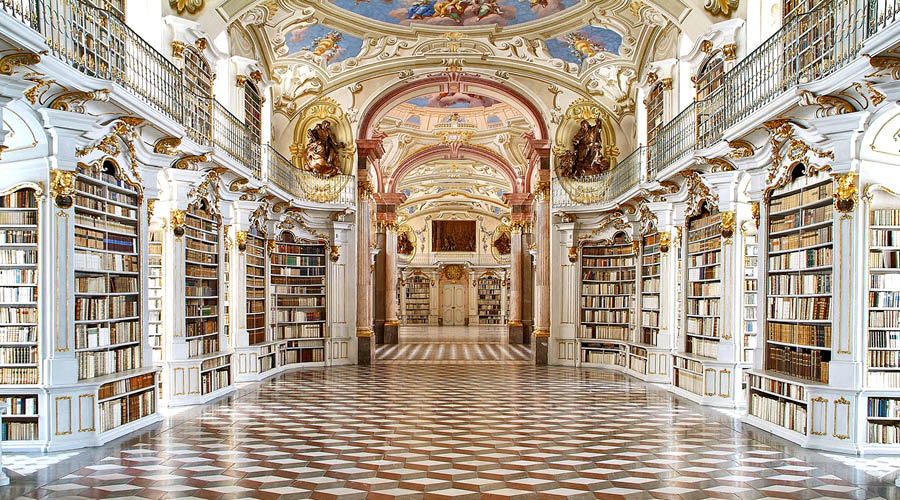 The Admont Library in Admont, Austria 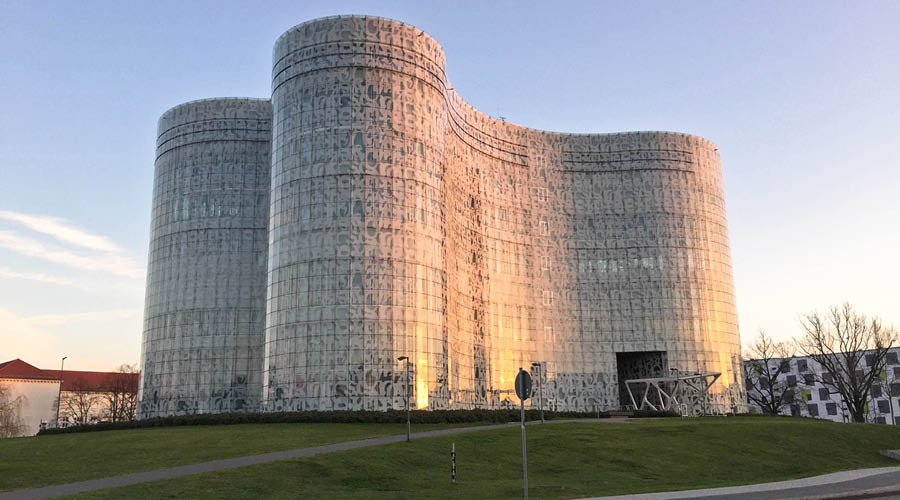 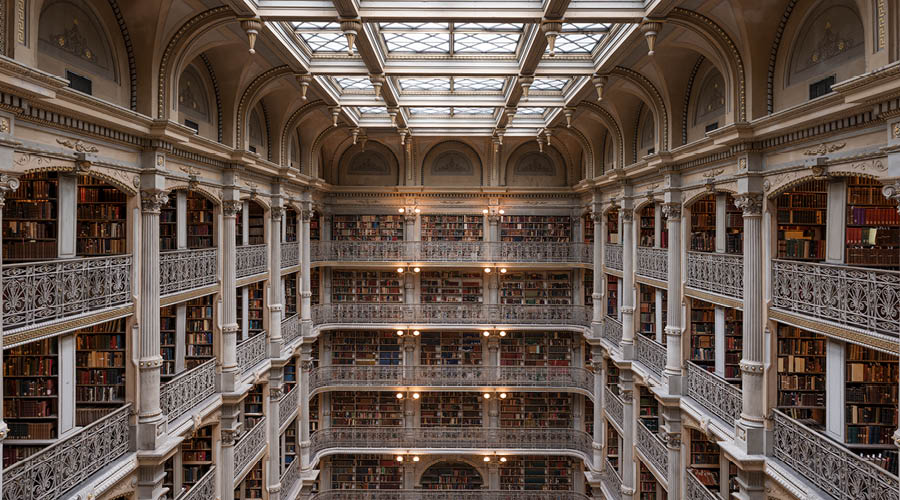 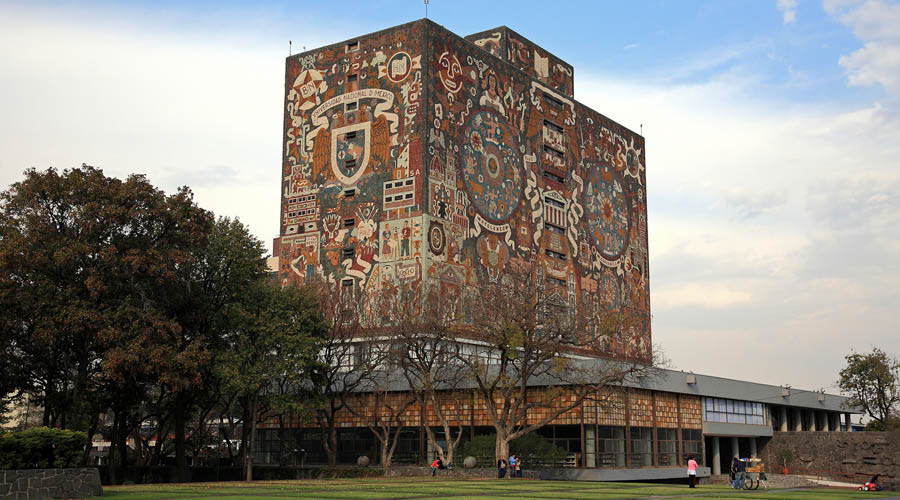 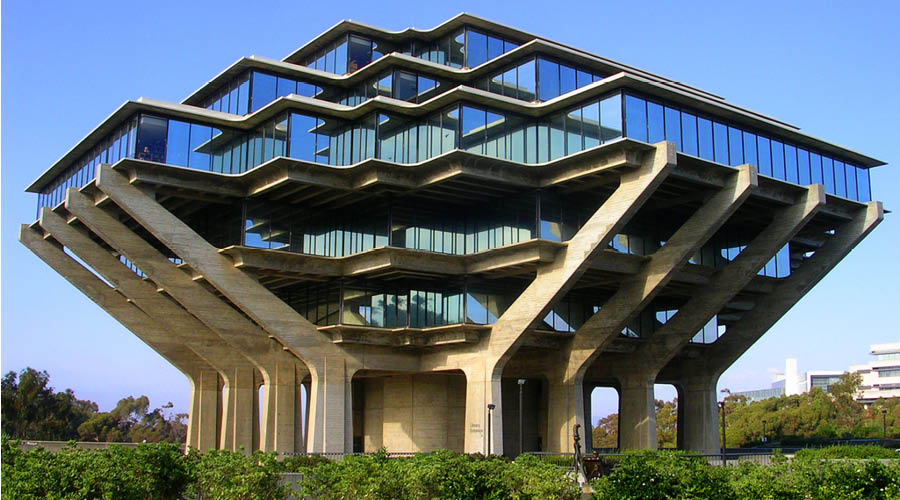 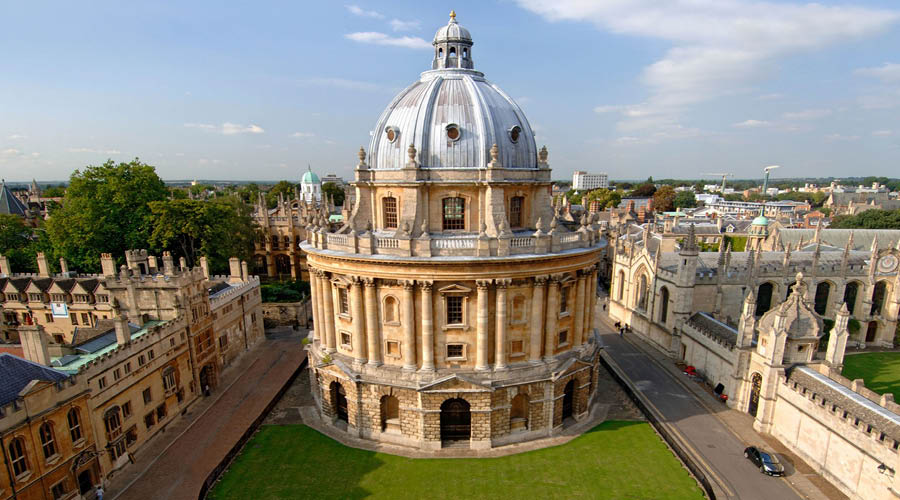 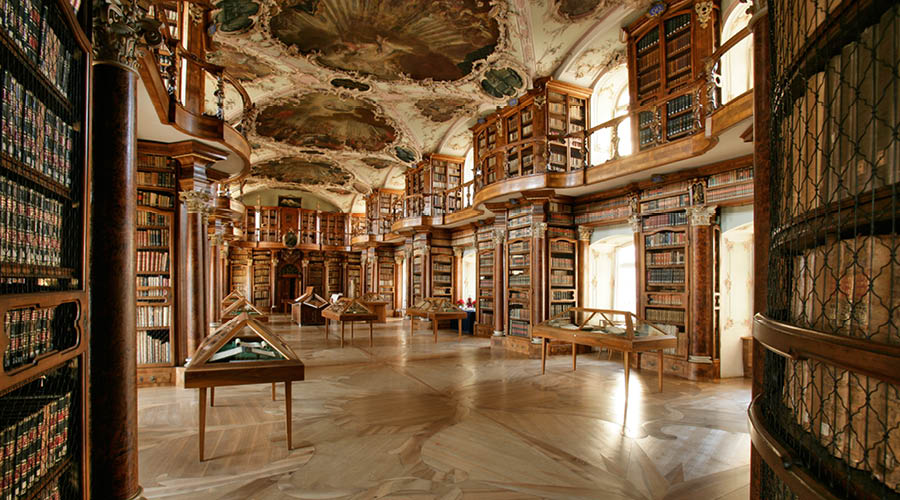 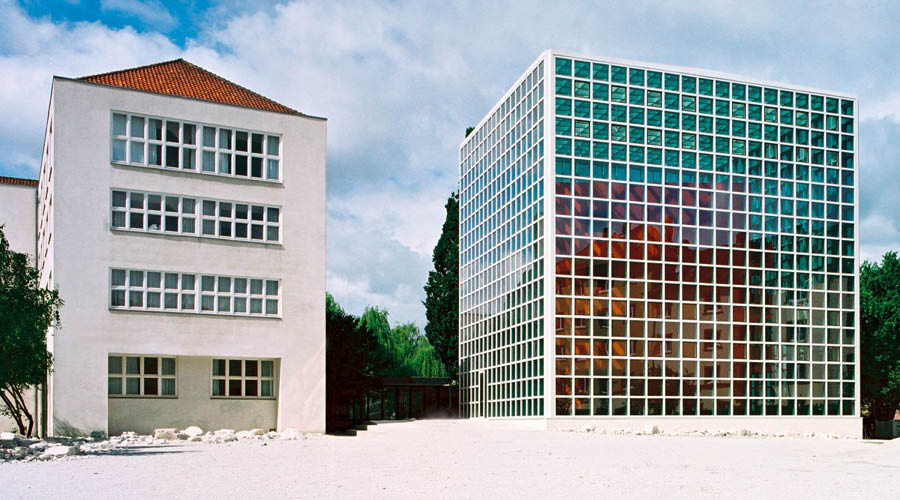 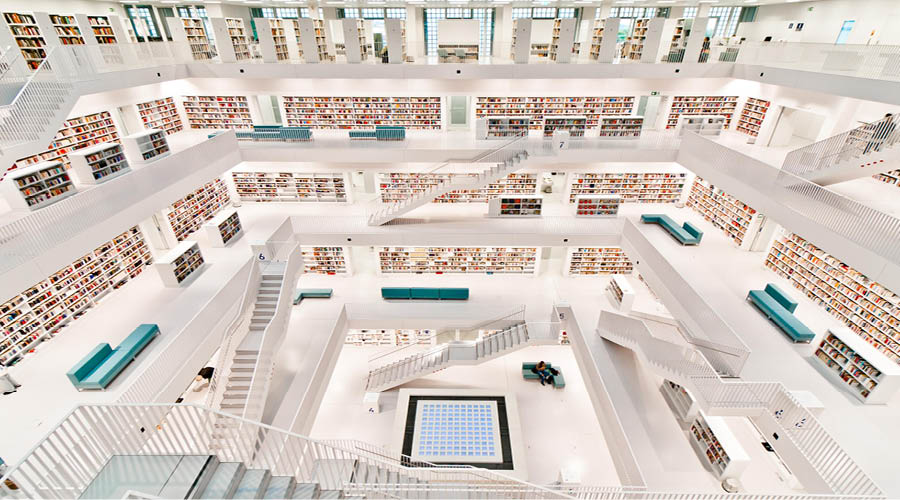 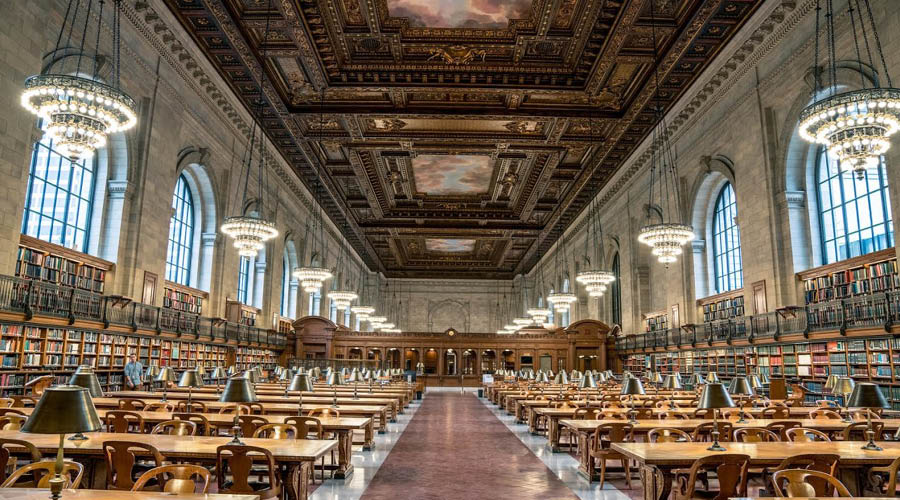 The digital age: A world smothered in technology, apps, gadgets and the World Wide Web, where coming across a library full of books, old and new, is a rare and beautiful thing. Paying homage to these humble literary shrines, we’ve rounded up some of the most stellar locations in which to lose yourself in the mystical world of Harry Potter or become engrossed in the adventures of Liesel Meminger in The Book Thief. Either way, these architectural masterpieces house some of the world’s oldest books, sure to make you consider putting down the Kindle.