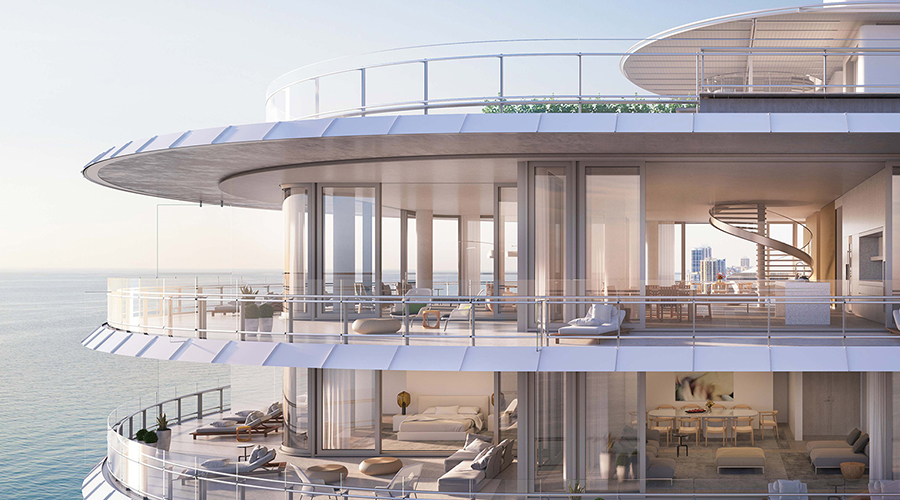 If there’s one place on Earth that can boast the best contemporary apartment-living, it’s arguably Miami. And furthering its exemplary handle on the genre is Renzo Piano‘s Eighty Seven Park. Surrounded on both sides by public and private green spaces, the luxurious design is a masterclass in the condo lifestyle. Its structural form, though still unfinished, is made up of 16 levels of stacked glass and steel plates that give way to incredible suspended decks offering panoramic views.

Each level exhibits a certain transparency — the overall concept behind Eighty Seven Park was for the development to be very much connected to its surroundings. The materials used within were “inspired by the surrounding natural elements of North Beach,” says its artistic director Denis Montel. “We wanted residents to feel that they were one with nature.” This theme is asserted as soon as you step into the forest-like, foliage-filled foyer.

Due for completion in 2018, it’s no wonder the likes of world No.2 tennis player Novak Djokovic has already purchased a condo within. Starting at US$5.9 million for a three-bedroom apartment, he’ll no doubt be joined by some of the world’s elite. 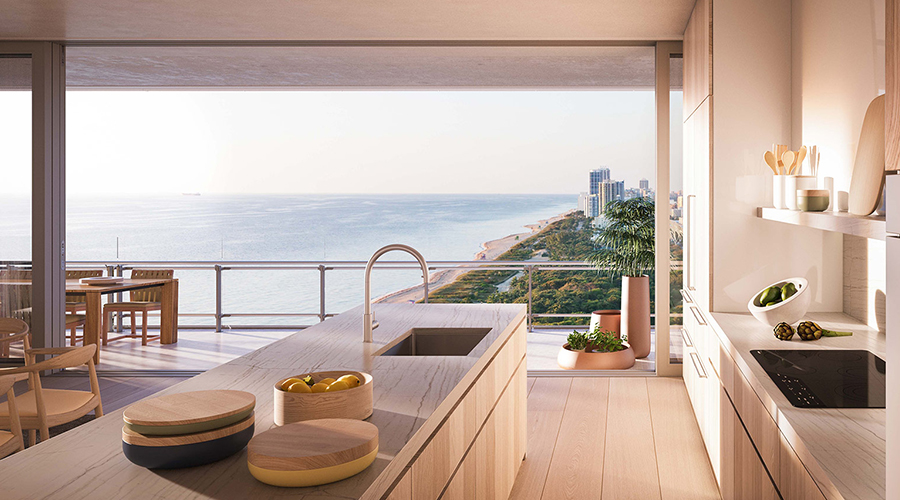 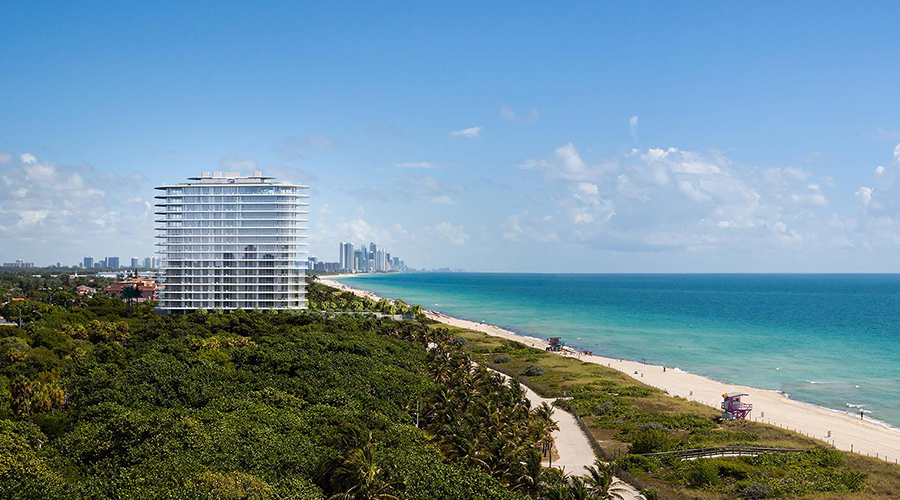 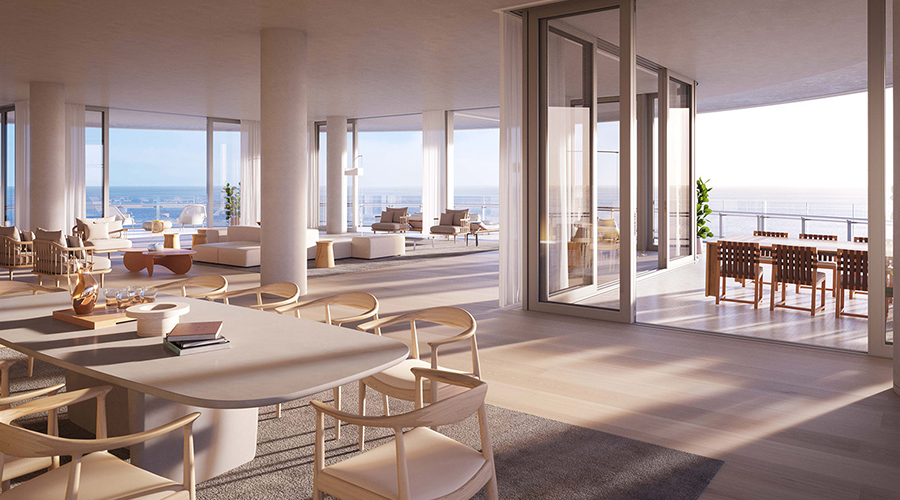 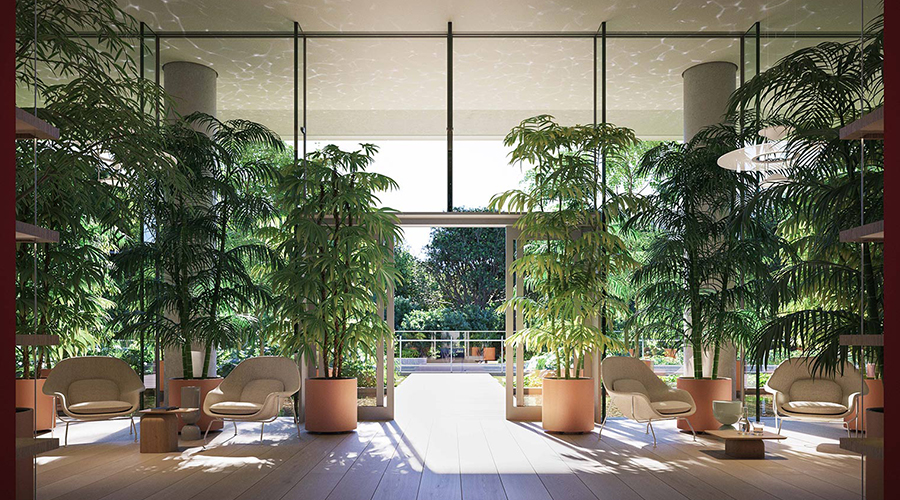 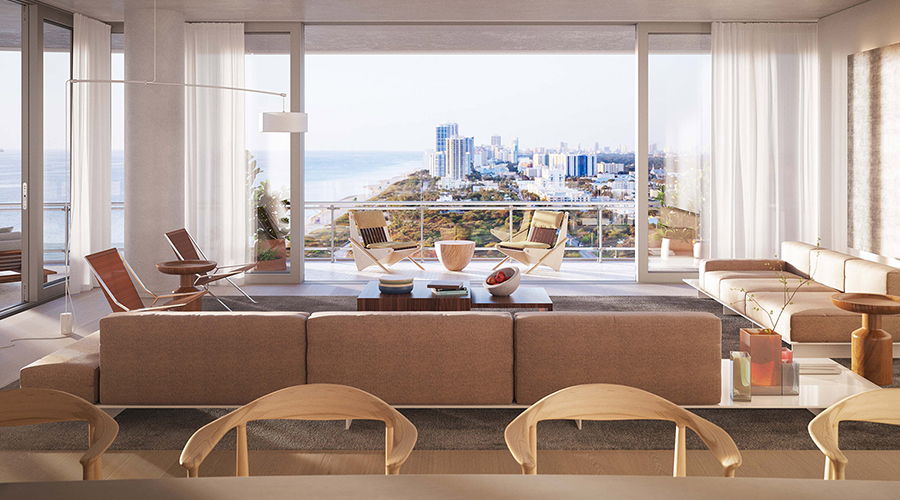 The 3 apartment developments you should be investing in right now

How to: wash your delicate woollen wear