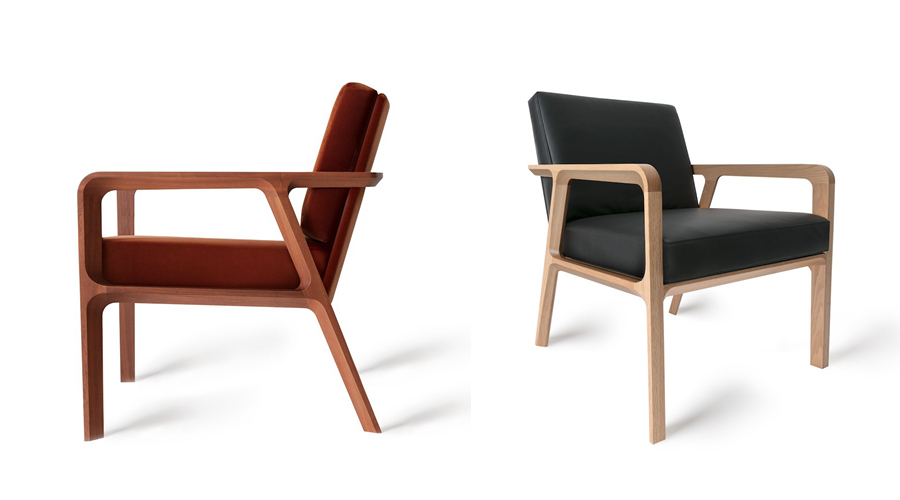 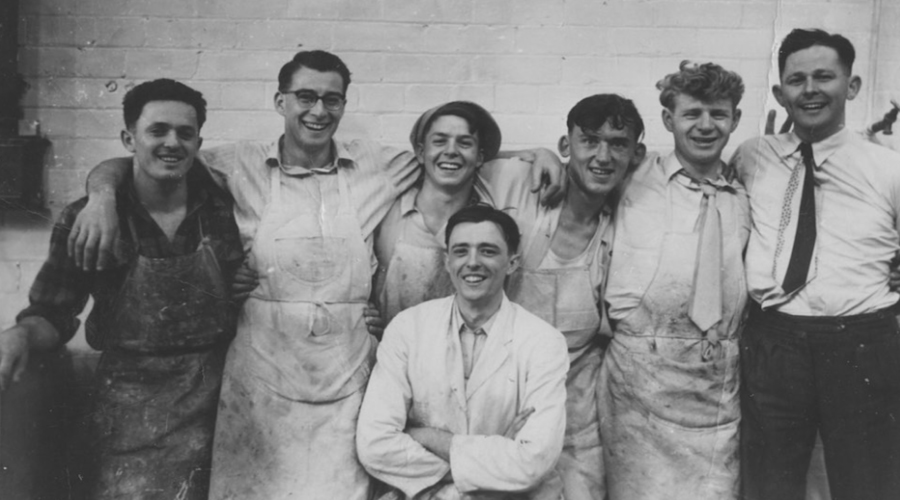 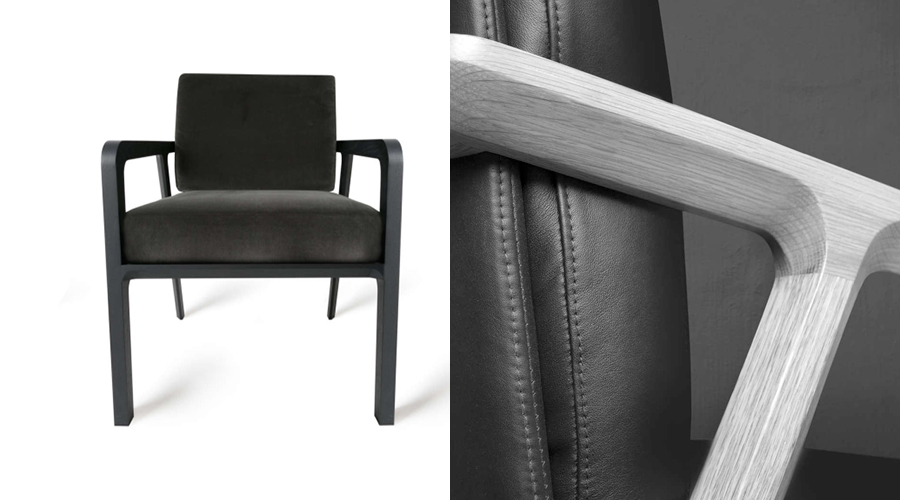 During his teenage years, in the late 1940s, Joe Backhouse discovered his love for furniture, starting his own business only three years after graduating as a young cabinetmaker. A generation later, Joe’s passion for design and craftsmanship was adopted by his son Gary, who growing up, vividly recalls his father designing and making prototypes for his customers. So it was only fitting that after the passing of his father, he pay homage to his legacy by creating a modern timber armchair that Dad would have loved.

The JWB armchair is not a reproduction of previous designs, but rather an interpretation of his father’s old drawings and original mid-century design aesthetic. Through the use of state of the art machinery, Gary Backhouse and John Dinsdale were able to create a solid timber piece of furniture, using ash, oak and sapele mahogany. The final result is far more than just a chair; it’s a piece of craftsmanship, rich in heritage, that will endure the rigours of life for years to come.

These 5 chairs are offering up a masterclass in minimalism

Good as Gold — the interior trend that we will love forever

With just enough quirks to surprise and delight, this Sydney heritage home is a classic beauty with a rebellious spirit

From mesmerising lighting to artful furniture, see the best design releases at Supersalone 2021