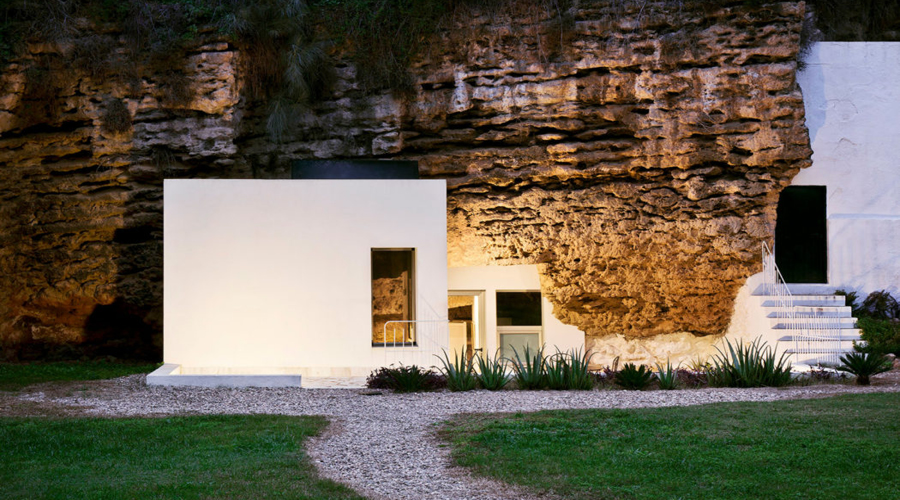 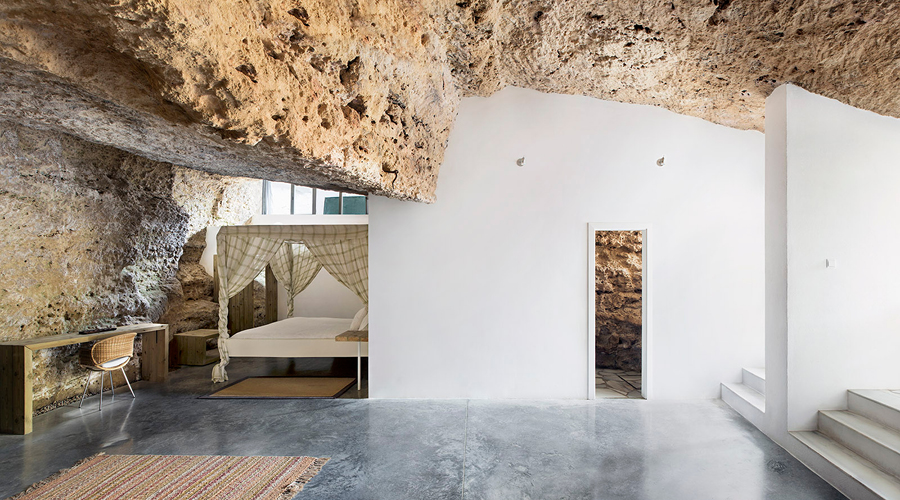 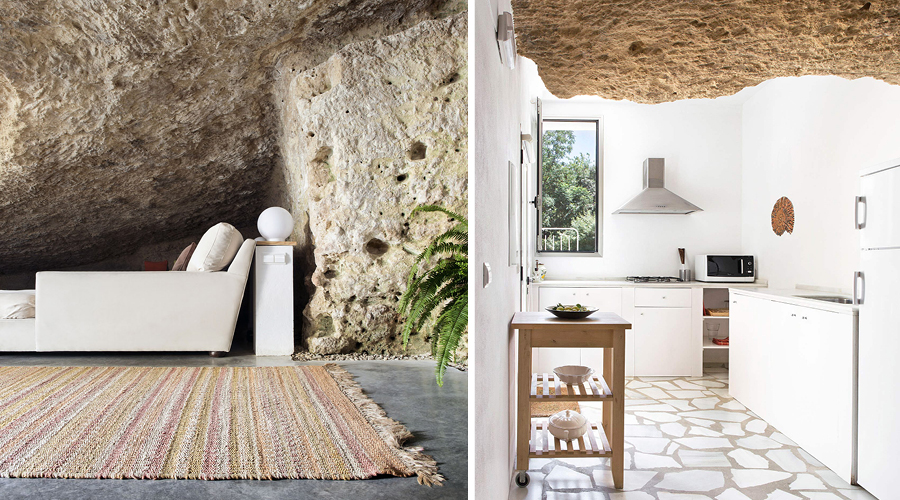 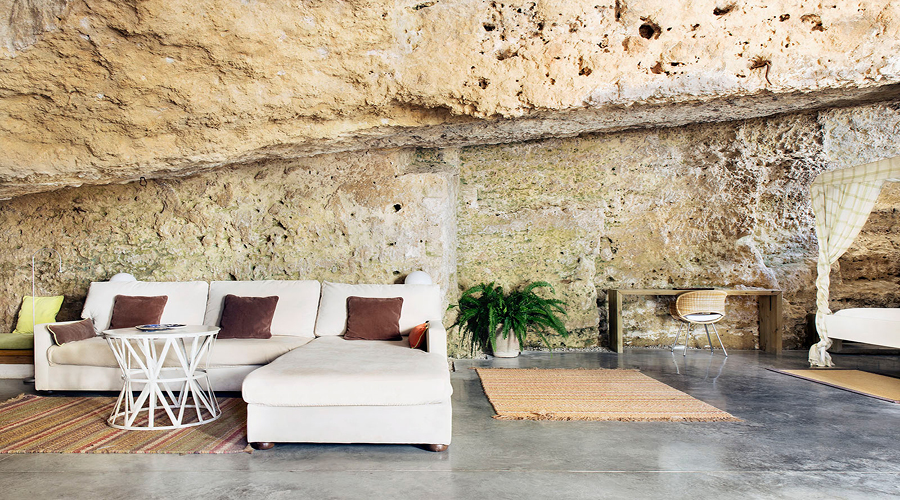 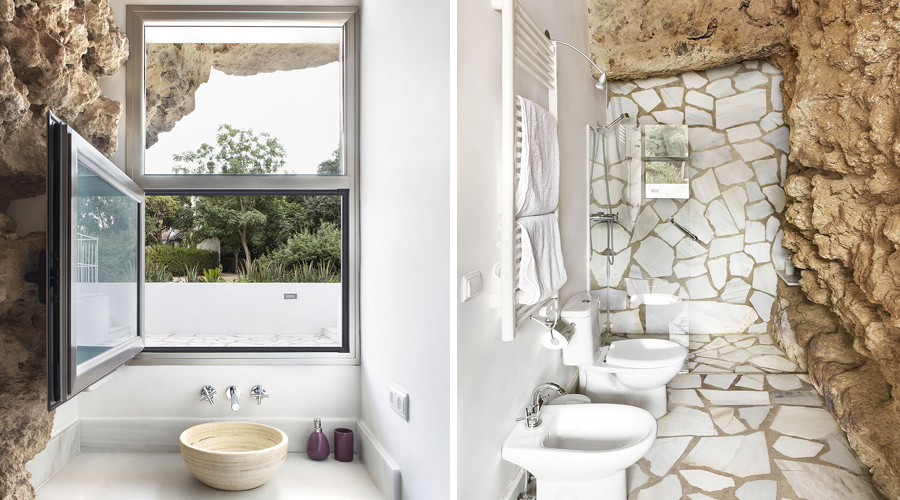 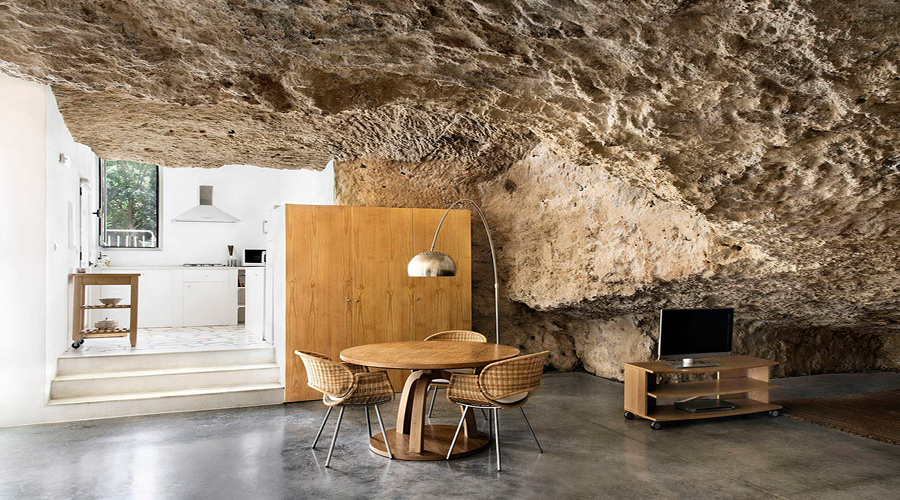 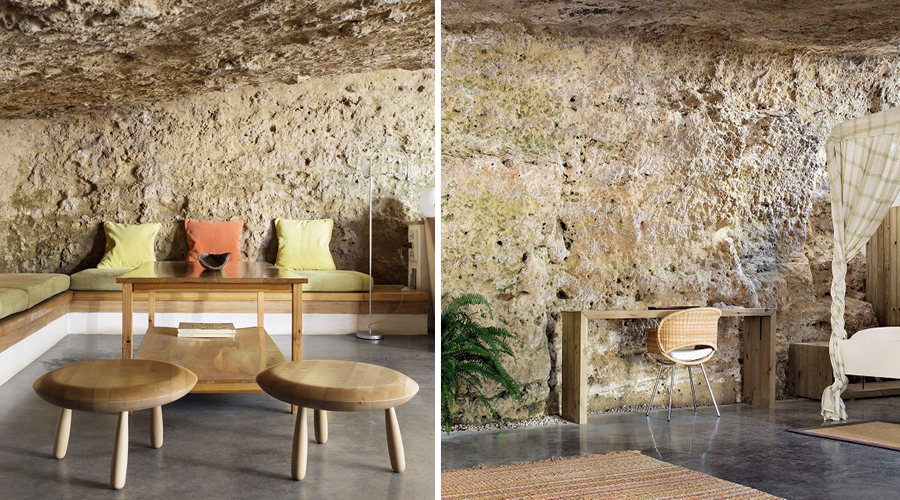 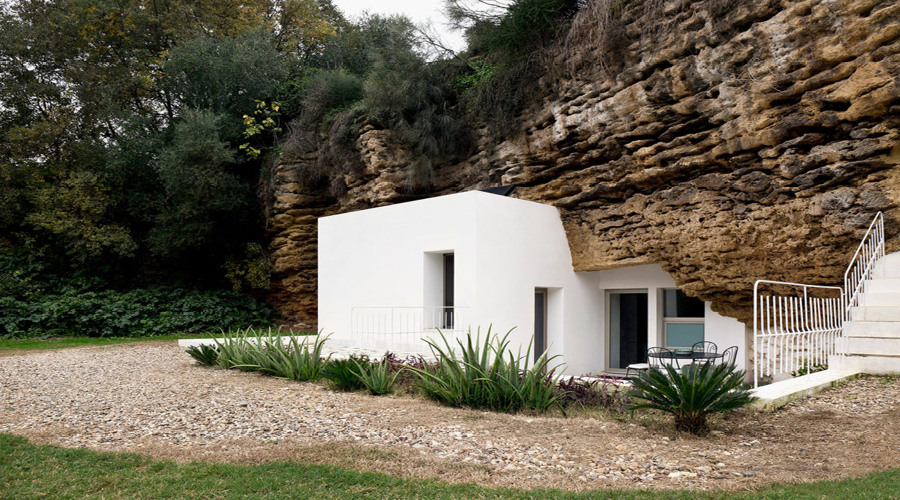 Unless you’ve been living under a rock, you’ll be well aware that Spain is abounding with hidden natural treasures. We’re often drawn to its never-ending coastline or the rugged landscape of its Balearic islands, but it’s the mountain range in southern Spain that is home to some of the greatest gems. And at the foothills of Sierra Morena lies the amazing Casa Tierra, a house essentially built into a cave at the Cuevas del Pino estate.

What were originally caves, quarried during the Roman period to provide for buildings in the neighbouring town of Cordoba, have now been reimagined as a rural retreat for those wanting a little escape from the hustle and bustle of city life. The architects, Ummo Estudio, took advantage of the original agricultural and livestock work done by shepherds, using the pre-existing walls along with the limestone rock to mark out a defined area of space and material richness. And rather than seeking direct contact with the land, they have used proximity, creating a dialogue between the cave and the building.

The interior of the house is exceptionally well designed, matching the materials of the cave with a concrete and marble floor, acting as artificial stone. The wooden interiors create a homely feel, something which attracts people to this 23-acre estate. And should you want to take a stroll, Casa Tierra has 3000 square metres of circular gardens to explore.