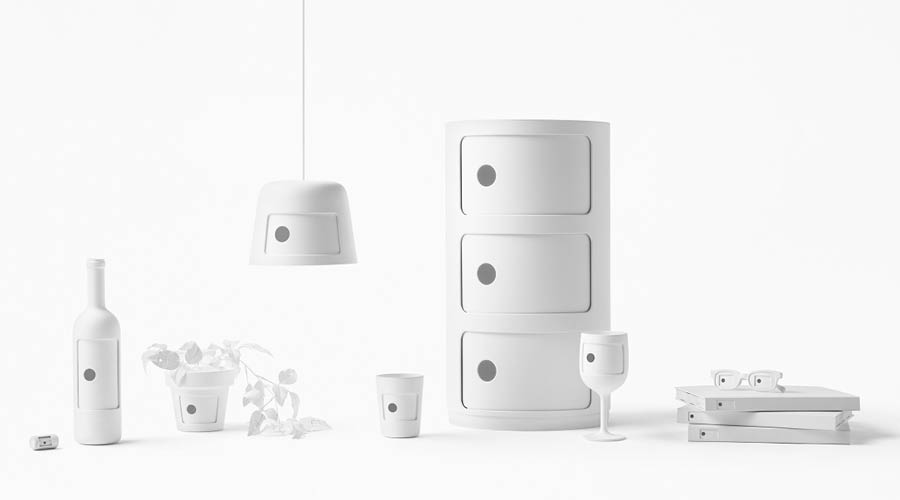 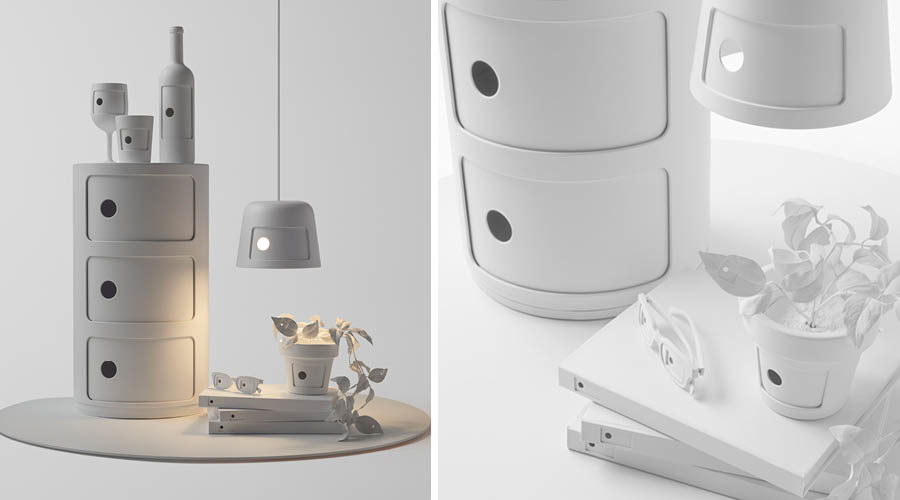 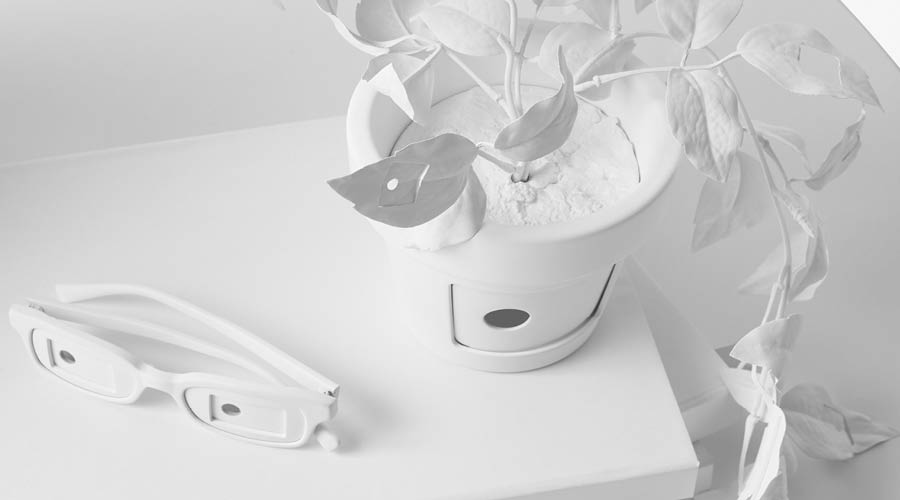 For a brand with designs that are world renowned, it should come as no surprise that on occasion, the creations are reimagined. This is the case with Kartell whose iconic cylindrical storage units have been recreated as everyday design objects — cups, wine bottles, books and more — by Japanese studio Nendo.

Reinterpreted to celebrate the 50th anniversary of the piece, the modular unit is part of the Componibili range, originally created by Italian designer Anna Castelli Ferrieri in 1969. “The speciality of Componibili is its simple appearance and function that fits naturally in various types of interior and its ease-of-use,” said the Japanese studio, which is exactly why plastic versions of household sundries such as glasses and books were used.

This isn’t the first time the two designers have collaborated, the transparent plastic rocking horse was a crowd pleaser at Milan Design Week 2016. While many of Kartell’s designs have become iconic, it’s the Componibili range that has gained the most traction and one that has stayed in production ever since its conception — a minimalist’s dream if ever we saw one.

Good as Gold — the interior trend that we will love forever