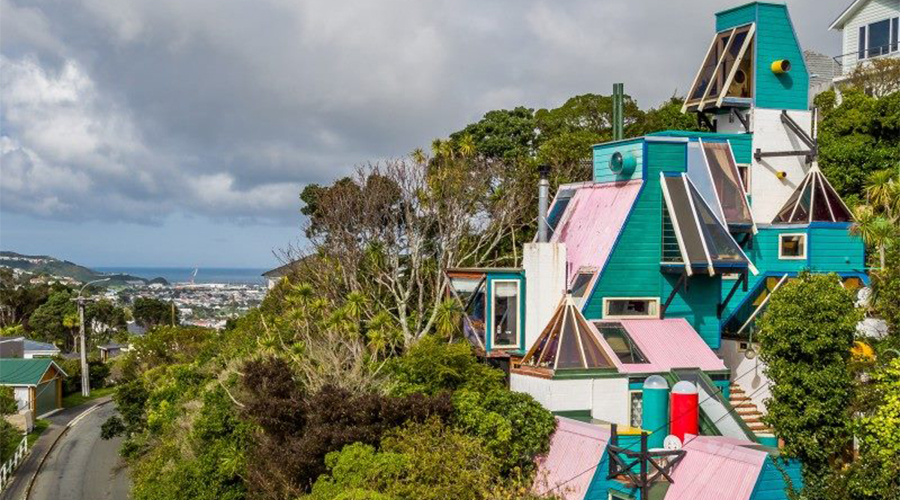 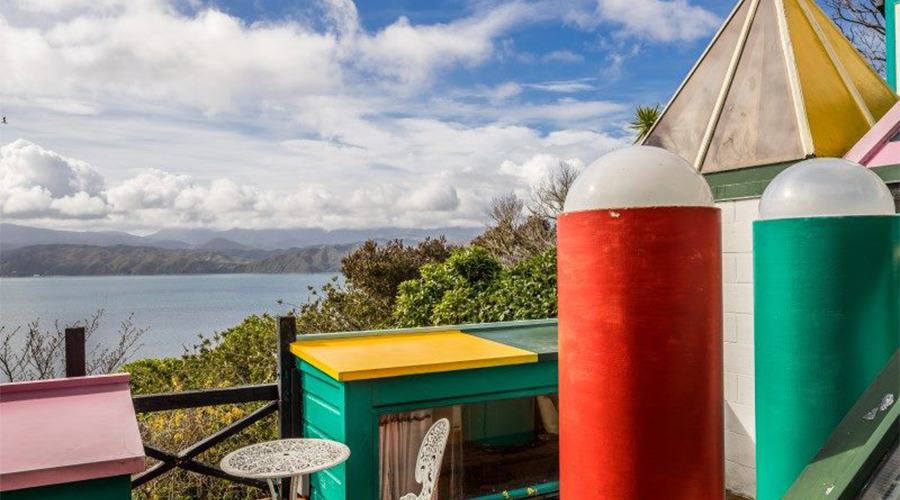 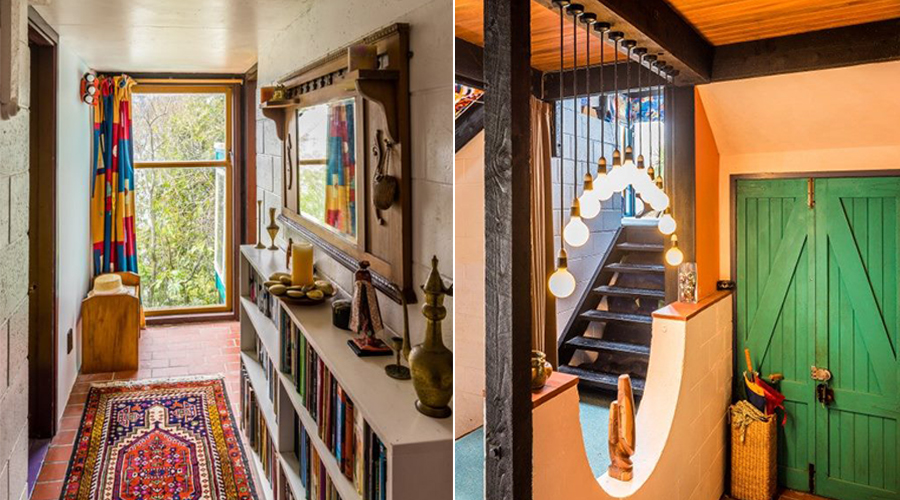 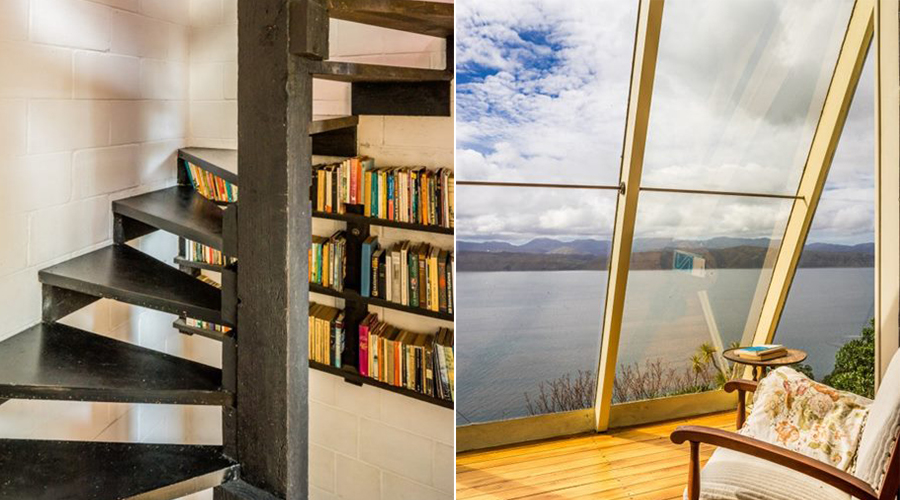 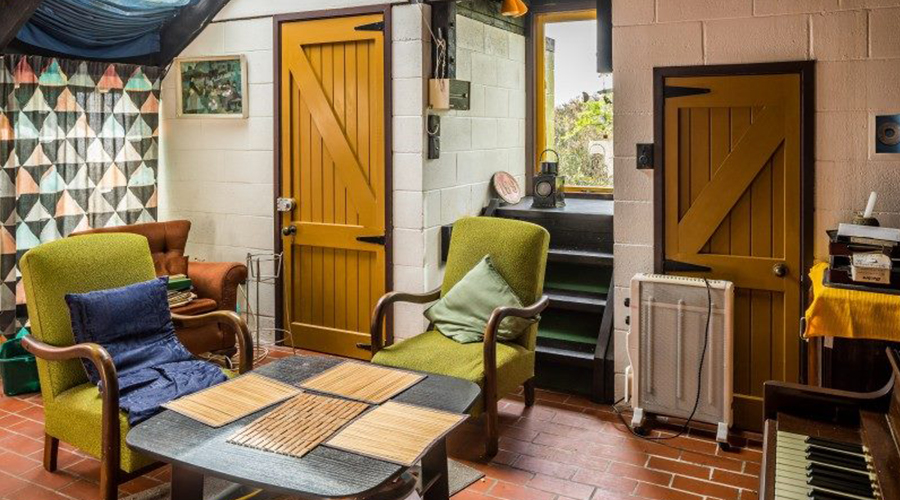 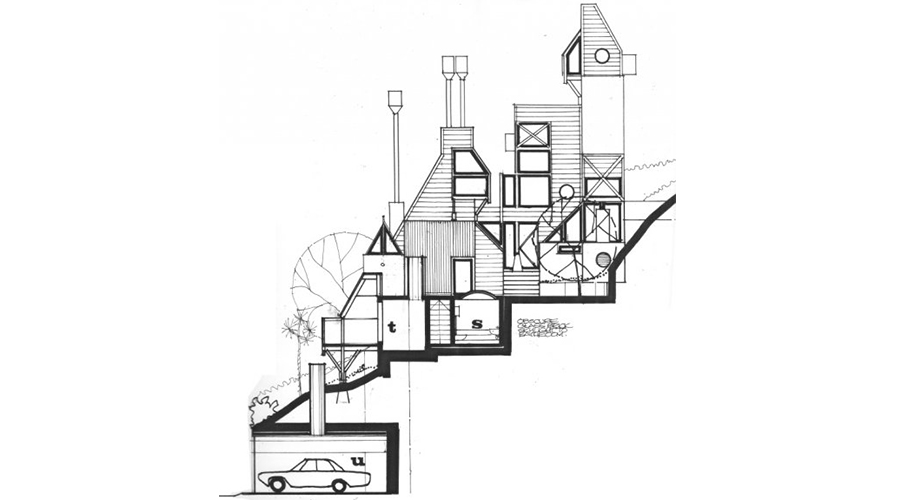 A polarising piece of New Zealand architecture, Roger Walker’s ‘Britten House’, is now for sale. A striking exhibition of modernist design, the colourful abode was commissioned in the 1970s by well-known restaurateur, Sir Desmond (a.k.a Des) Britten for his young family. Hugging a steep Wellington hillside where it lies overlooking the temperamental Cook Strait, the four-bedroom, two-bathroom home’s significance was recently cemented when it was named as one of the great architectural triumphs of the 20th century in the London Phaidon Press World Architecture Atlas. Whether you love it, hate it or simply don’t get it, there’s no denying the Britten House is a stunner. And it could be yours.

A masterclass in interior design with Virginia Fisher, the doyenne of NZ design