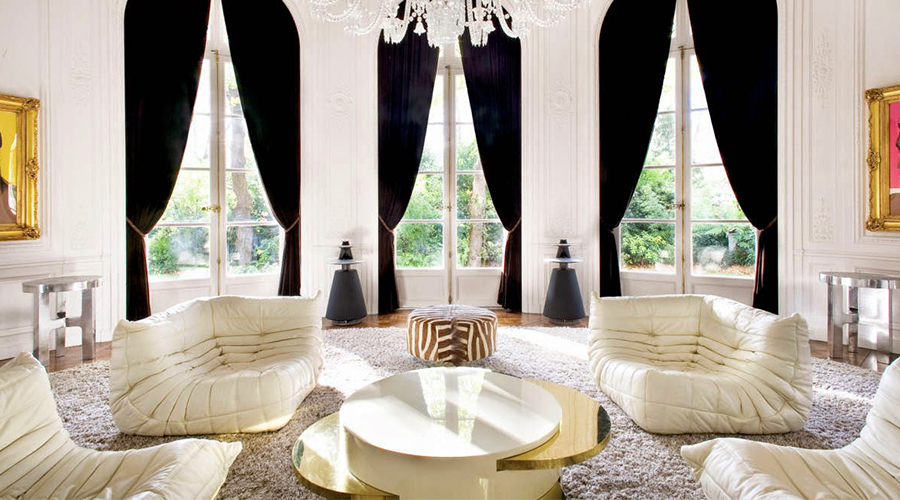 A cult classic for over 40 years, the Togo sofa by French designer Michel Ducaroy for Ligne Roset is a radical, enduring design that will well and truly withstand the test of time. Typical of 1970s experimental design, the seat was dreamt up with afternoon siestas in mind as well as lazy evenings spent in the greatest of comfort, with its low profile lounge-style flaunting the epitome of laid-back luxury.

It’s no wonder that when it was first revealed at the Salon des Arts ménagers at the Palais de la Défense in Paris in 1973, that it was awarded the esteemed René-Gabriel prize, recognising it as the embodiment of ‘innovative and democratic furniture’. Just as attractive as a stand alone piece as it is a part of a modular configuration, other styles include loveseats, a two-seat sofa with arms, ottomans and the adorable mini kids version. Its plush and inviting aesthetic, along with its utterly unique character renders it a timeless piece that will continue to hold true for many years to come.

Spending a lot of time on the sofa currently? You might want to think about an upgrade