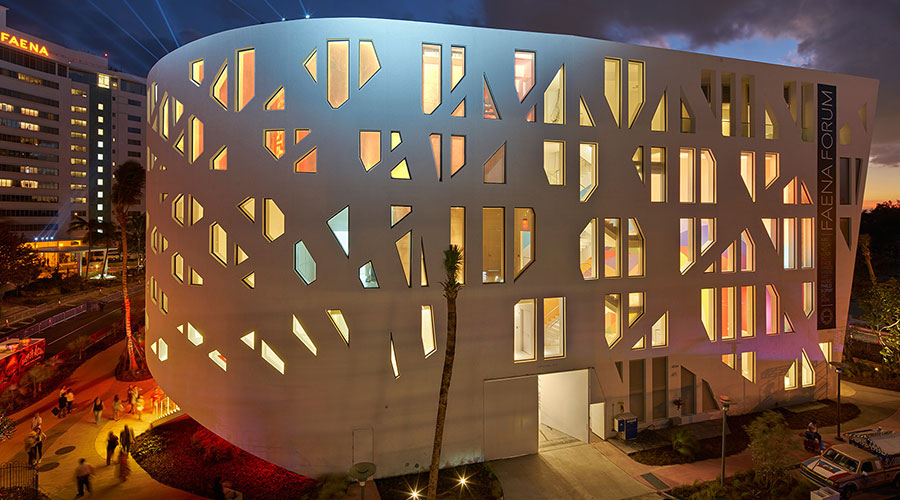 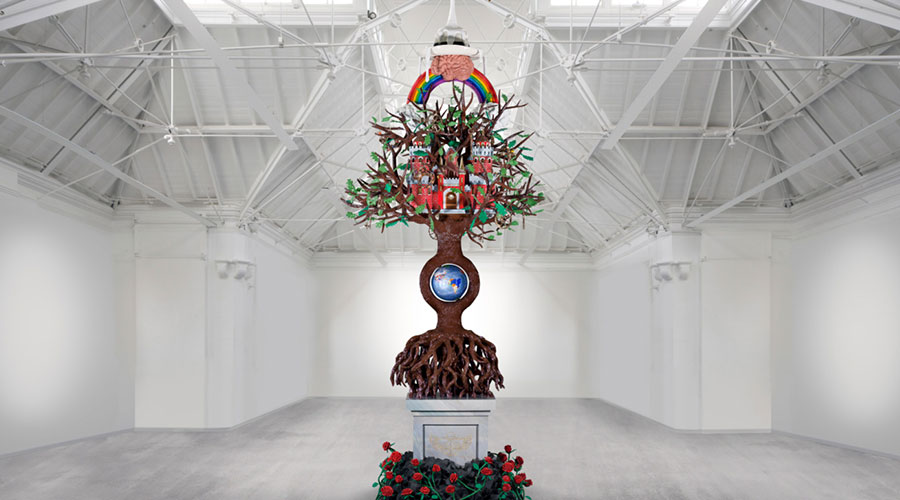 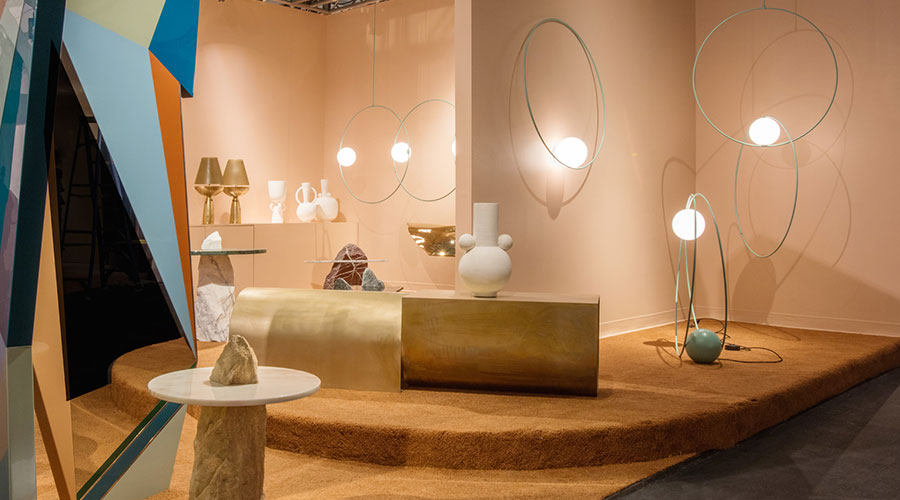 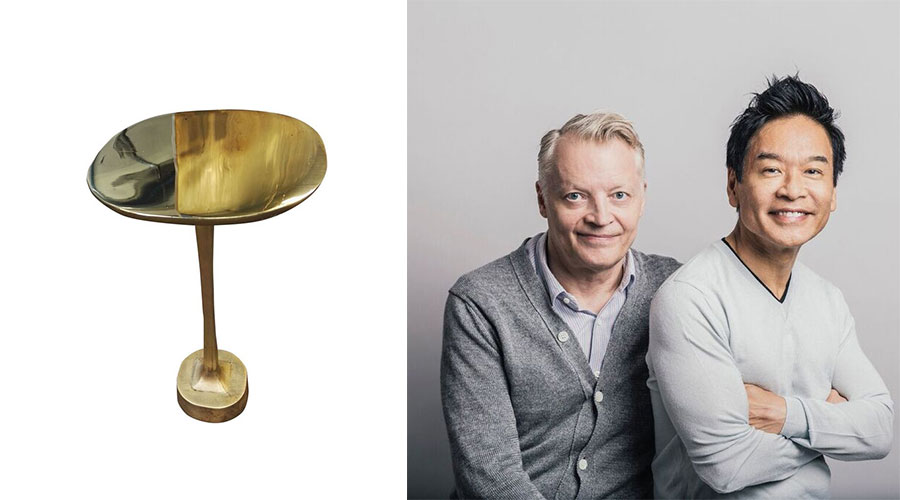 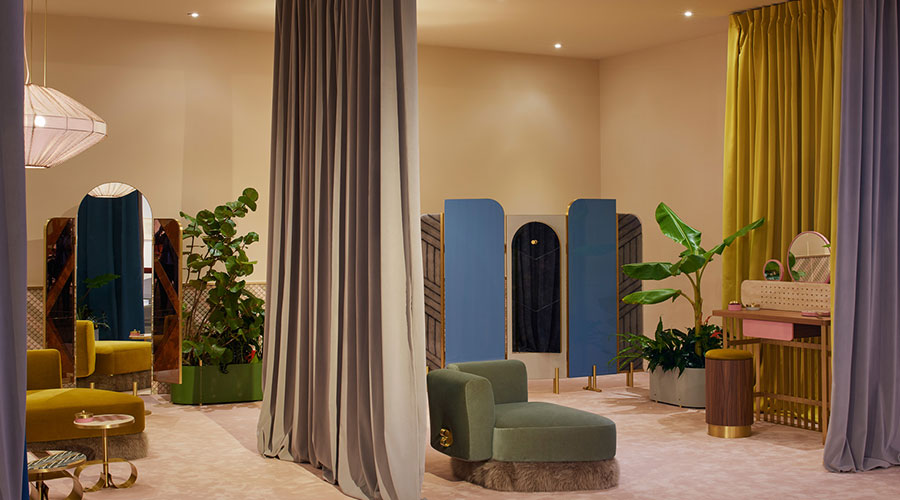 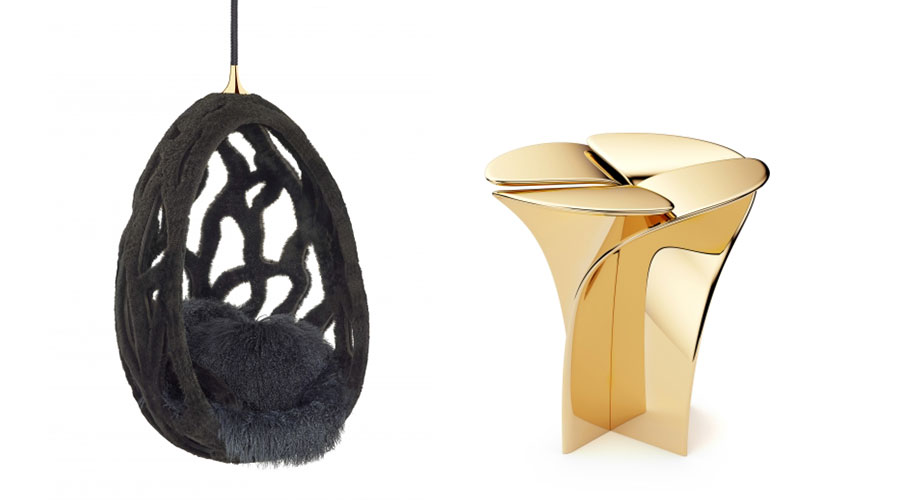 Every year, around the beginning of December, one of the most import design fairs takes place — Design Miami. This year, with more artists and designers featuring than ever before, we thought it pertinent to round-up some of the more notable occurrences.

Henge announced its collaboration with Yabu Pushelberg
A festive soirée at Solesdì showroom took place to unveil not only Henge’s new collection by Massimo Castagna but also the brand’s special collaboration with Yabu Pushelberg. The whimsical new design pieces and materials, including the Mushroom Tables collection, made guests rethink the relationship between people and the places we live.

The most notable installations you missed at Art Basel 2016

The design brand you should know: Flos