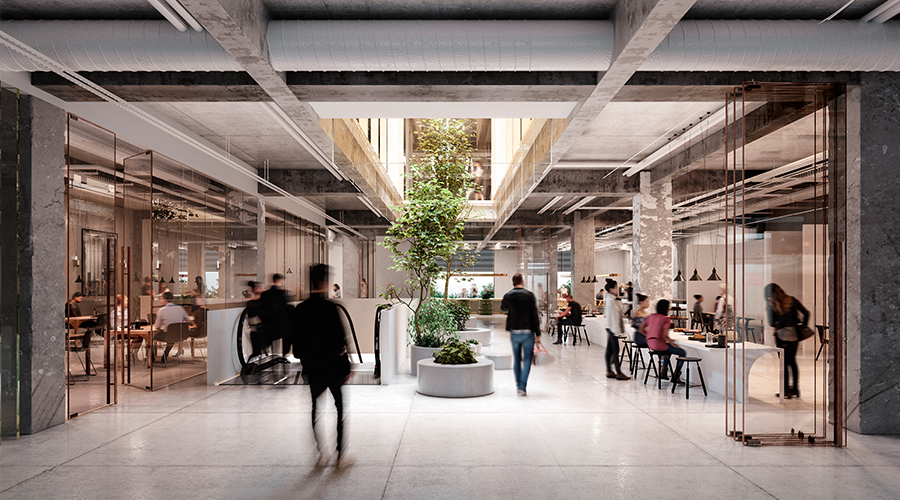 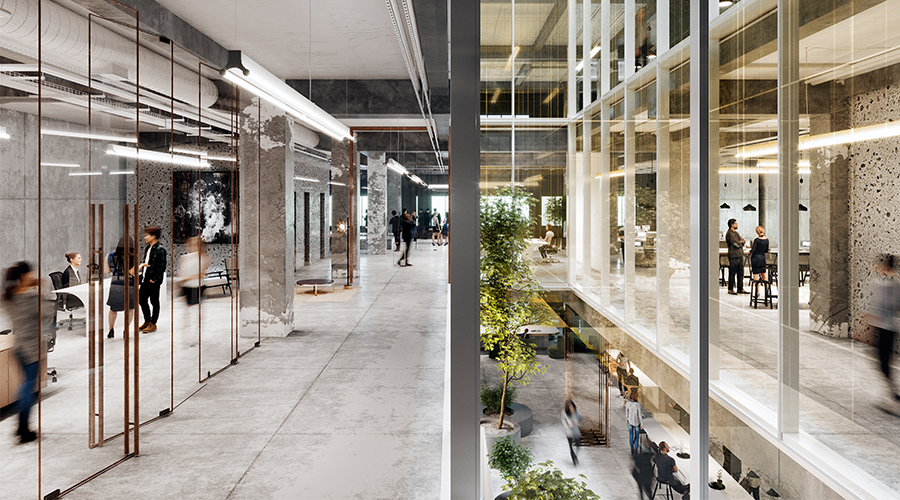 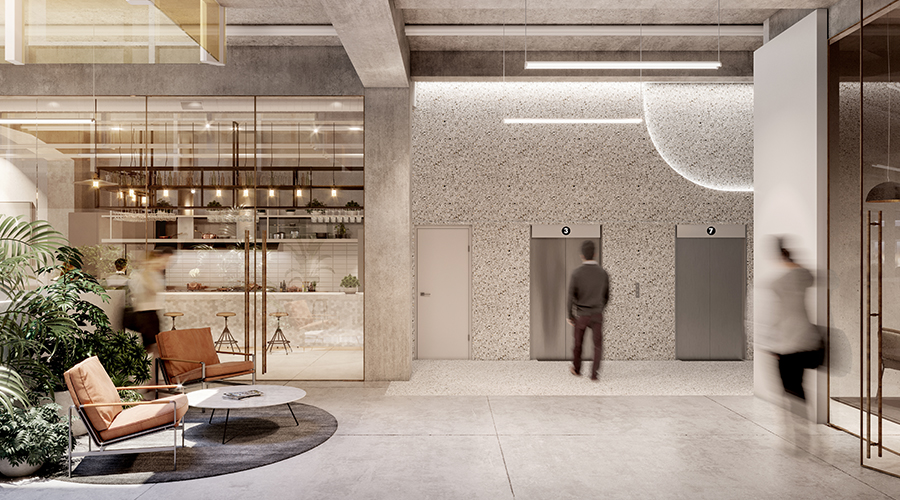 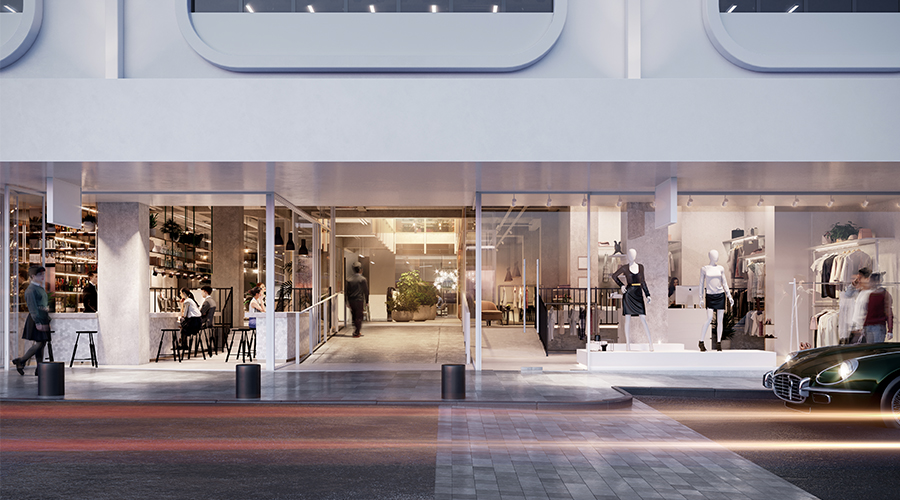 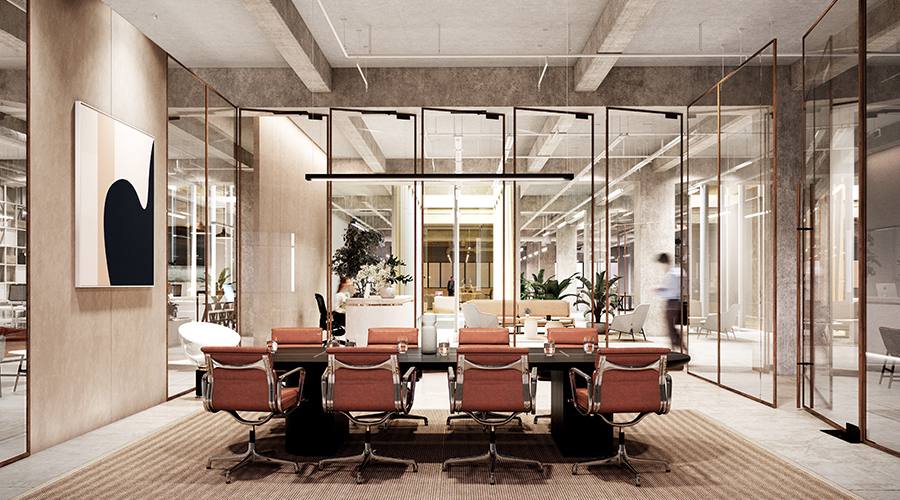 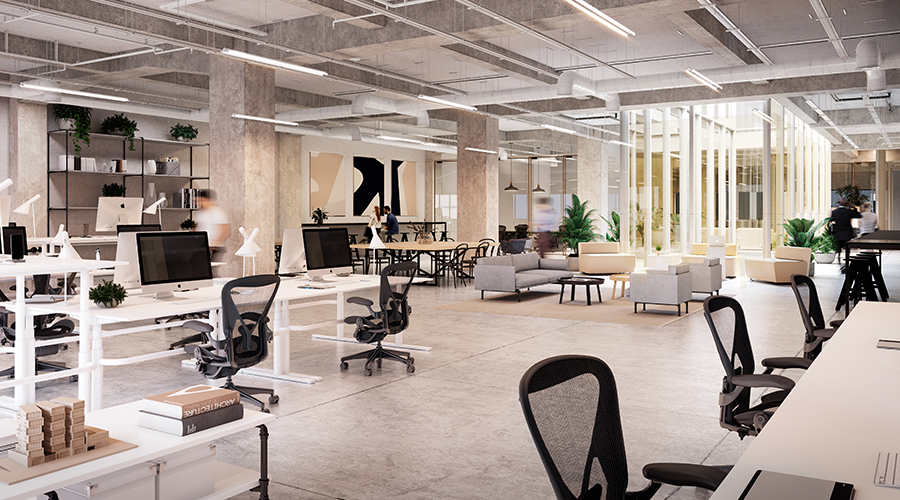 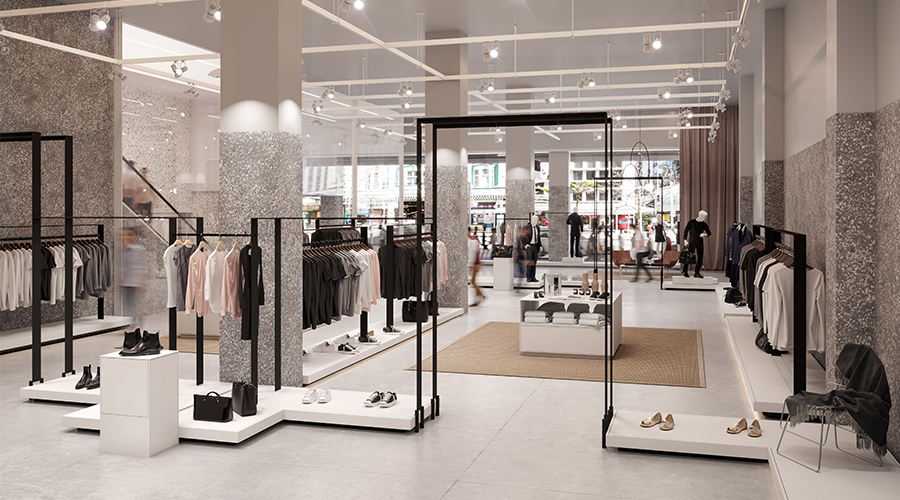 In the 1960s, 246 Queen Street was an iconic building, lauded for its architectural sophistication and groundbreaking retail offering. Having fallen somewhat from its lofty perch in the subsequent decades, this renowned address is set to undergo a painstaking, $20 million refurbishment by the developers at Wilshire Group and Fearon Hay Architects.

The historic building, which was built by Sir Bob Kerridge and originally opened in July 1964, will be restored to its former glory (and then some) by the leading Architect who will employ materials like terrazzo, glass and raw concrete to cultivate a sense of Modernist ‘cool’ in the multi-purpose space.

Beyond its high-quality fit-out and the promise of a variety of food and beverage tenants to attract inner-city diners, the location of 246 Queen in the beating heart of Auckland, five minutes from a raft of public transport — including the soon-to-open Aotea Station — will lend it superbly to businesses (from creative agencies to legal practices) seeking a more refined, elevated location in which to house their offices. The eight-storey building will also boast two entry points from both Queen and Lorne Streets, the former with a dramatic, double-height street façade.

Set only a stone’s throw from AUT, The University of Auckland, Auckland Art Gallery, Aotea Square, Auckland Town Hall, the Civic Theatre and Auckland City Library, 246 Queen is set to transform the central city’s midtown district with its design-led collision of retail, lifestyle and office spaces, of which there is exponentially growing demand in the CBD.

When speaking about the project, Fearon Hay director Jeff Fearon says, “The aspiration of Sir Robert Kerridge’s original construction and often quoted memories of 246 as the centrepiece of Auckland’s fashion industry are central to our inspiration. Understanding this history together with unlocking the opportunity of the position between Queen Street and Lorne Street — especially with the proximity of Khartoum Place and the Gallery precinct — have driven the design.”

With demolition work already underway and a promise of a beautifully imagined building to arise at this historic address, it seems Auckland’s transformative phase is showing no signs of slowing down.