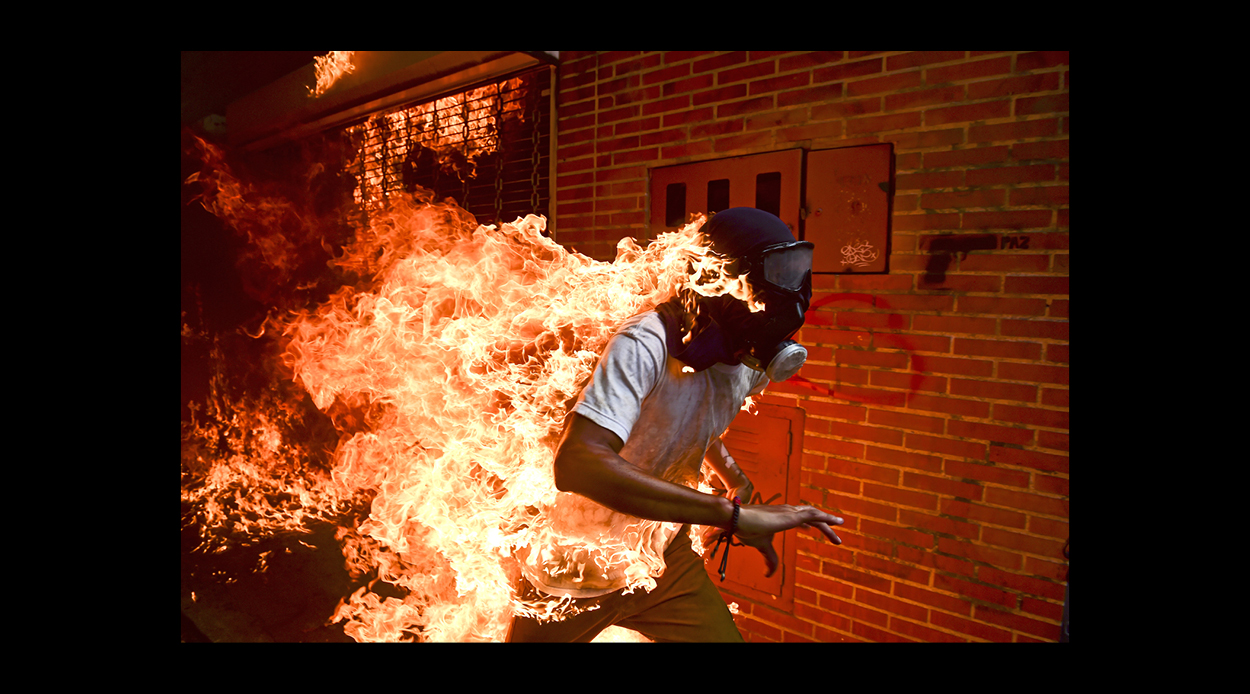 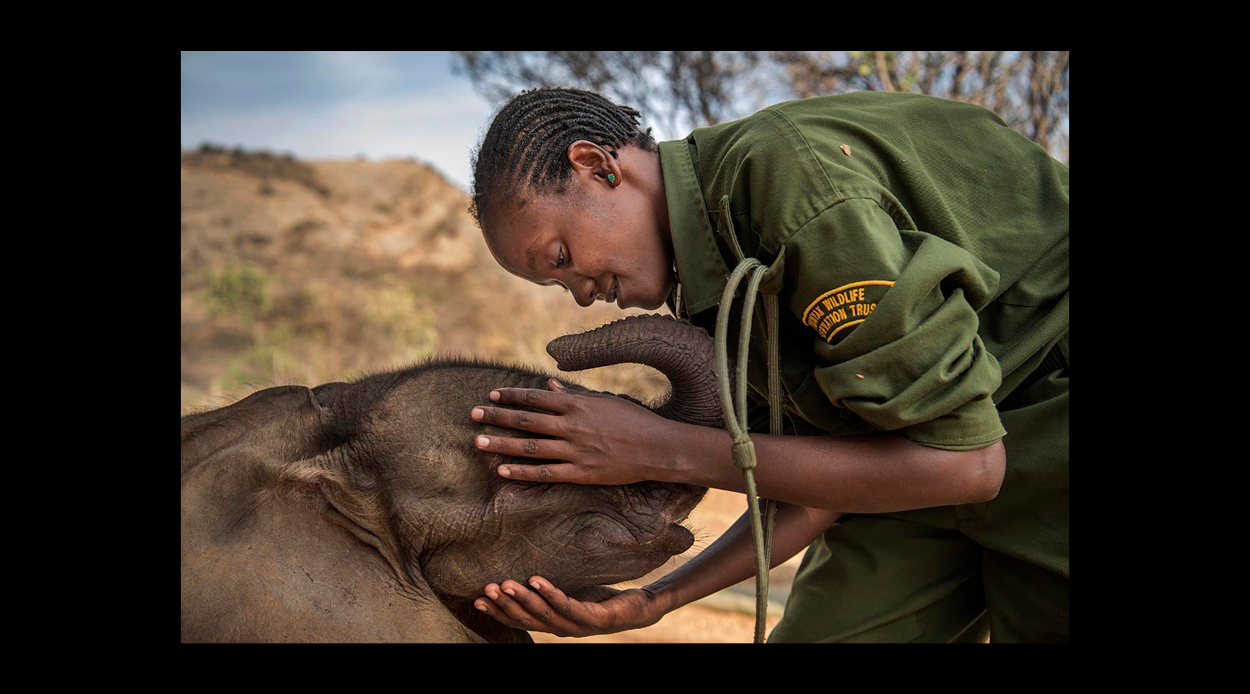 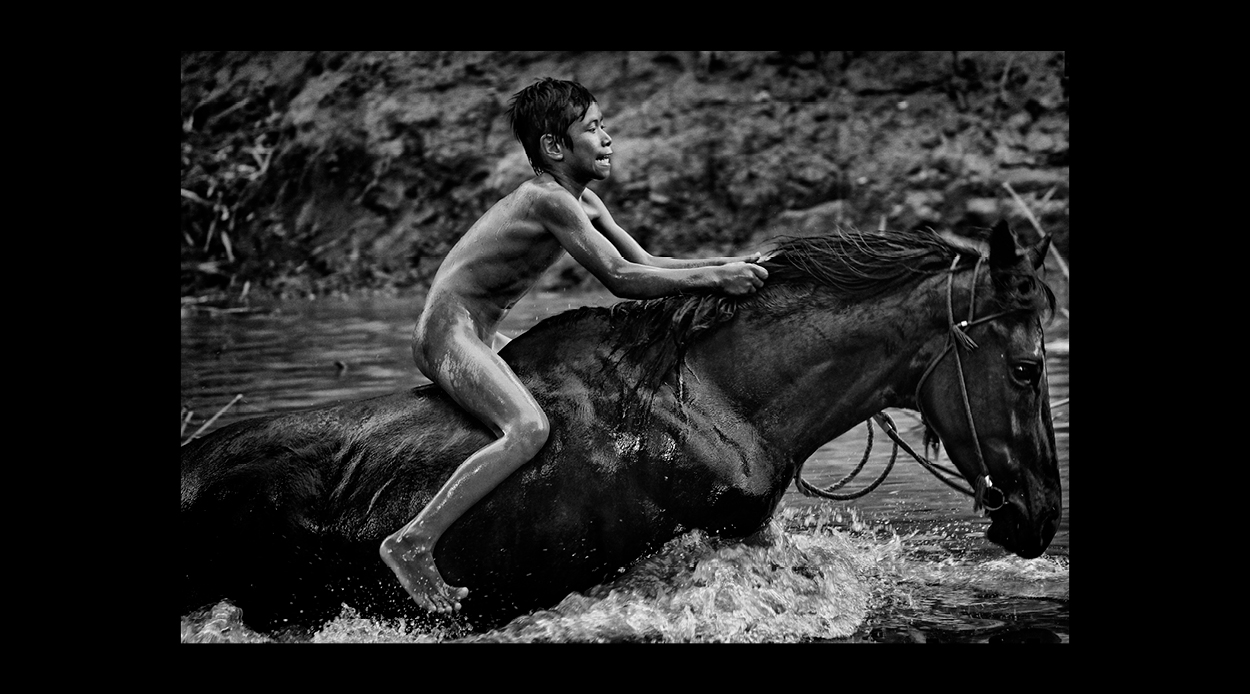 'Finding Freedom in the Water'  by Anna Boyiazis

Encapsulating some of the most moving and inspiring moments from the past year in one single image is no easy feat, which is why some serious laudation is reserved for a select few photographers who have managed to do so. This year’s World Press Photo exhibition, with its worldwide showcase of awe-inspiring photographs, is landing this Saturday 30th June at Smith & Caughey’s gallery space in central Auckland.

After whittling it down from over 80,000 entries, the calibre of this year’s content is remarkable with the jury awarding prizes in eight separate categories to 42 photographers. The winning image, selected as World Press Photo Of The Year, was ‘Venezuela Crisis’ by Venezuelan photographer Ronaldo Schemidt. A harrowing portrayal of the riots during the protest against President Nicolás Maduro in Caracas, the image depicts 28-year-old José Victor Salazar Balza on fire, following the explosion of the gas tank of a motorbike nearby. Other images touch on everything from the Boko Haram movement to rehabilitated wildlife in northern Kenya, with titles that are as evocative as the images themselves.

Some local talent also features in the lineup, with Kiwi photographer Stephen McCarthy’s ‘Steaming Scrum’ — an image showing The British & Irish Lions and the All Blacks engaging during a match at Rotorua International Stadium — coming second place in the acclaimed Sports Singles Category. Whether it’s to scope through all the awe-inspiring images that made the cut or just to catch a glimpse of NZ’s acclaimed entry, a visit down to the captivating exhibition this weekend is a must.

From Saturday 30th June to Sunday 29th July, the World Press Photo Exhibition will be showing in the Gallery Space of Queen Street’s Smith & Caughey’s, for more information and ticket prices, click here.