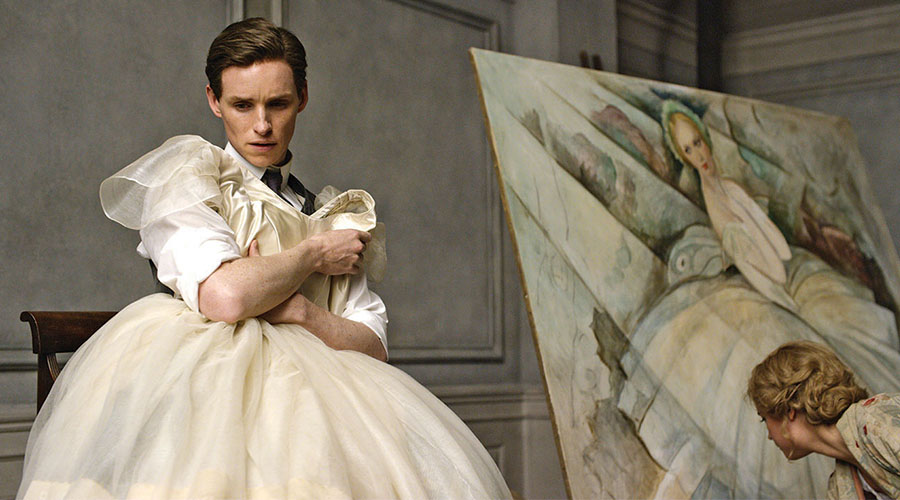 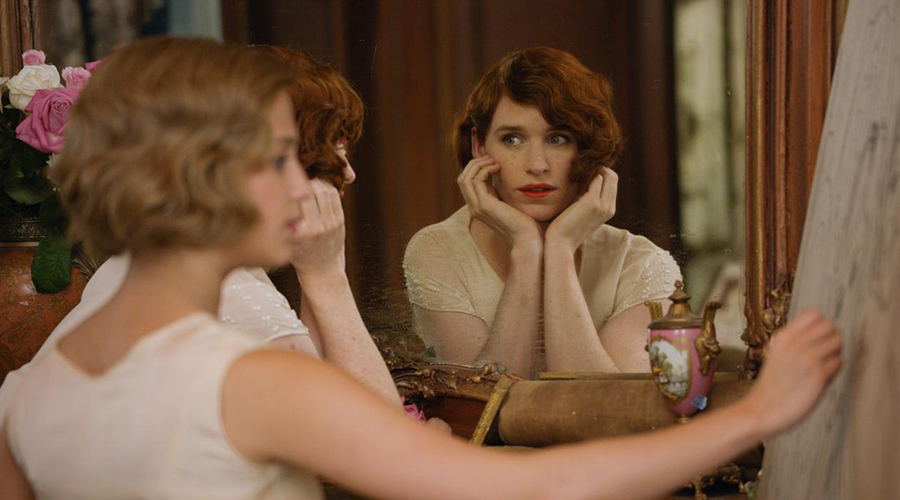 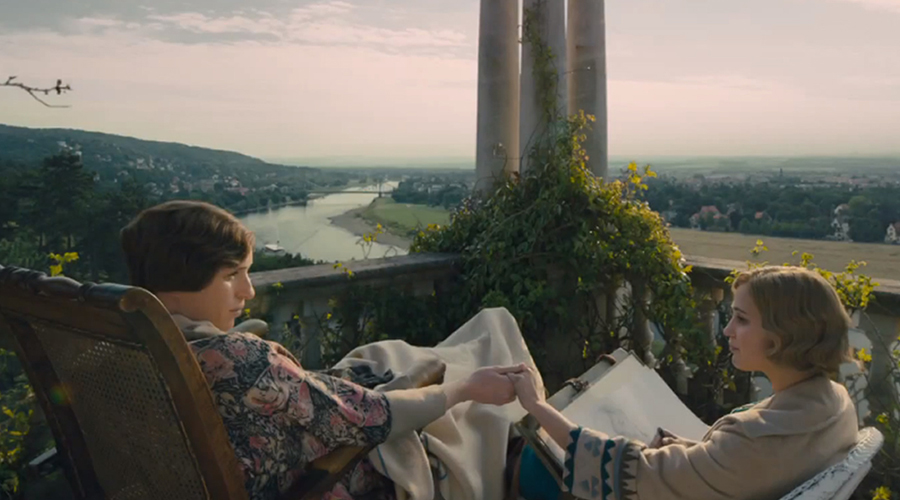 When reflecting back on the year that was 2015, the subject of the gender binary was a hot one — largely brought about by none other than a certain reality TV patriarch who shall remain nameless. The timing is therefore pertinent for the release of The Danish Girl, a film whereby artist Einar Wegener, played by Oscar Winner Eddie Redmayne, prepares to undergo one of the first sex-change operations in history.

Featuring Alicia Vikander (Ex Machina) as Wegener’s wife, Lilli Elbe, together the two soul mates navigate the unknown territory of transgenderism in Copenhagen 1926, all the while trying to keep their marriage in tact. Here, Redmayne — who last year won his Academy Award for his role as Stephen Hawking in The Theory of Everything — once again undertakes a full physical and emotional metamorphosis to play the part of the Danish painter.

Based on the novel of the same name by David Ebershoff, and directed by Tom Hooper (of The King’s Speech and Les Misérables), its no wonder The Danish Girl has been nominated for four Academy Awards and five BAFTAs thus far. The course of this ground-breaking journey and pioneering love story will surely rouse emotions as it plays out on the silver screen.