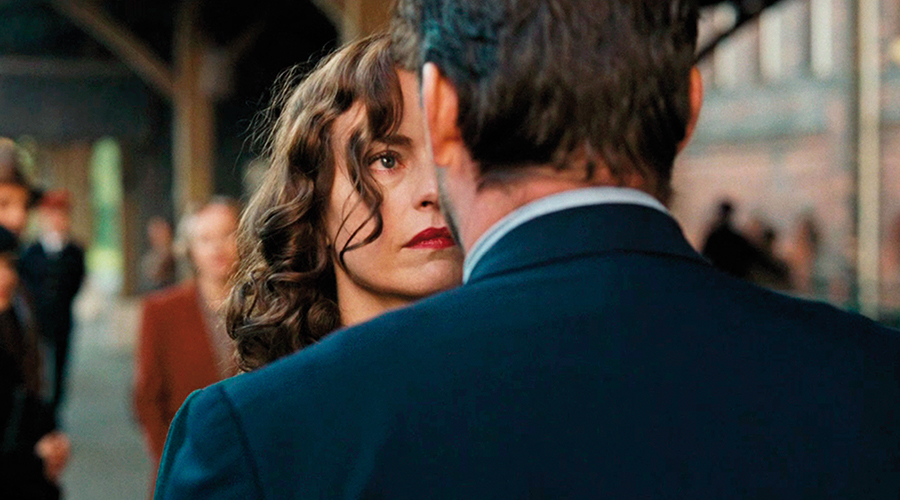 Now that we’ve bid the long summer evenings adieu, we’re gearing ourselves up for some serious cinema frequenting. Soon to be hitting cinemas nationwide is spellbinding mystery Phoenix from acclaimed director Christian Petzold (Barbara, Jerichow). Unfolding against the turmoil of post-World War II Germany, Nelly (Nina Hoss) is a German-Jewish nightclub singer who survives a concentration camp, but with her face disfigured by a bullet wound. After undergoing reconstructive surgery, she emerges with a new visage that is similar yet different enough that her former husband doesn’t recognise her. Rather than reveal herself, Nelly walks into a dangerous game of duplicity and disguise as she tries to figure out if the man she loves may have been the one who betrayed her to the Nazis.