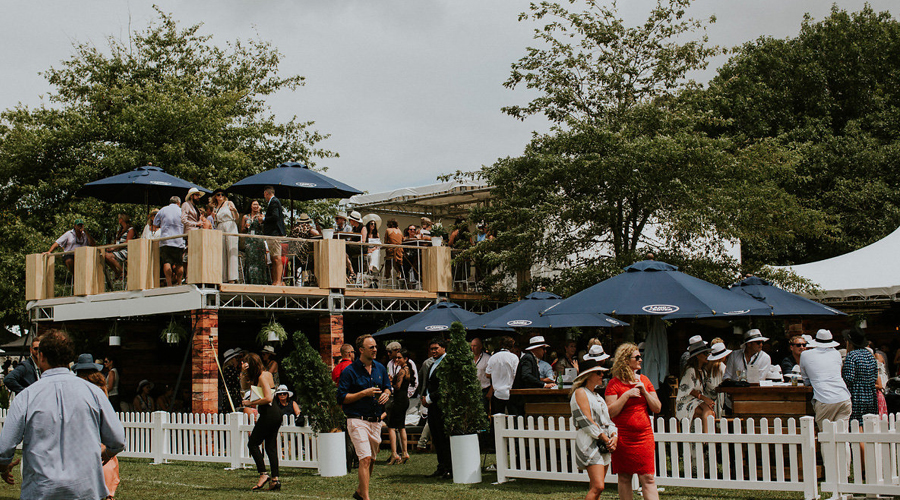 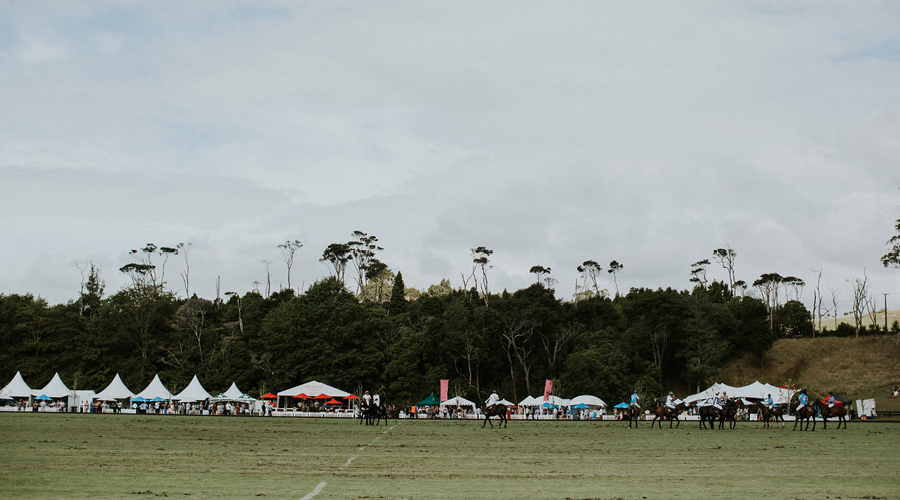 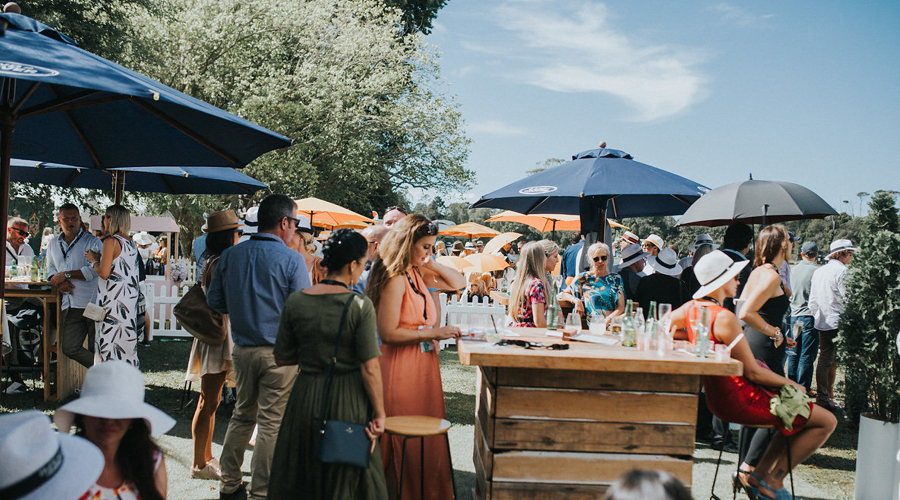 If you’re one of the unlucky few who hasn’t yet secured tickets to the Land Rover NZ Polo Open this Saturday (23rd February), that preemptive feeling of FOMO should be starting to set in. Gearing up to be a revelrous afternoon, the polo is an annual event we all look forward to. And being that it’s the Southern Hemisphere’s most prestigious and competitive championship (drawing teams from all over the world) it’s one we’d be hard-pressed to miss — which means you shouldn’t miss out either.

As such, we’ve decided to give you and three friends the chance to win tickets, not only to the polo itself but to the VIP Land Rover Club House, right in the thick of the action. The only two-story structure on site, Land Rover’s VIP set-up offers views that are second to none, where you can watch the famous Land Rover versus polo pony race from an enviable vantage overlooking the field.  As a guest of the Club House, you’ll be added to its exclusive guest list, treated to a British-inspired line-up of food as well as wine and Champagne and offered the chance to meet and speak with renowned national and international Polo players.

Offering what is undoubtedly one of the best ways to get immersed in the spirit of the day, this is your chance to experience all the Land Rover NZ Polo Open has to offer.

To win tickets for you and 3 friends to be hosted at the VIP Land Rover Club House at this year’s Land Rover NZ Polo Open, click here.

Teaming up with Virgin Galactic, Range Rover’s exclusive new Astronaut Edition is out of this world

Craving something fresh? From sushi and sashimi to

A feast for the eyes as well as the stomach, @meli