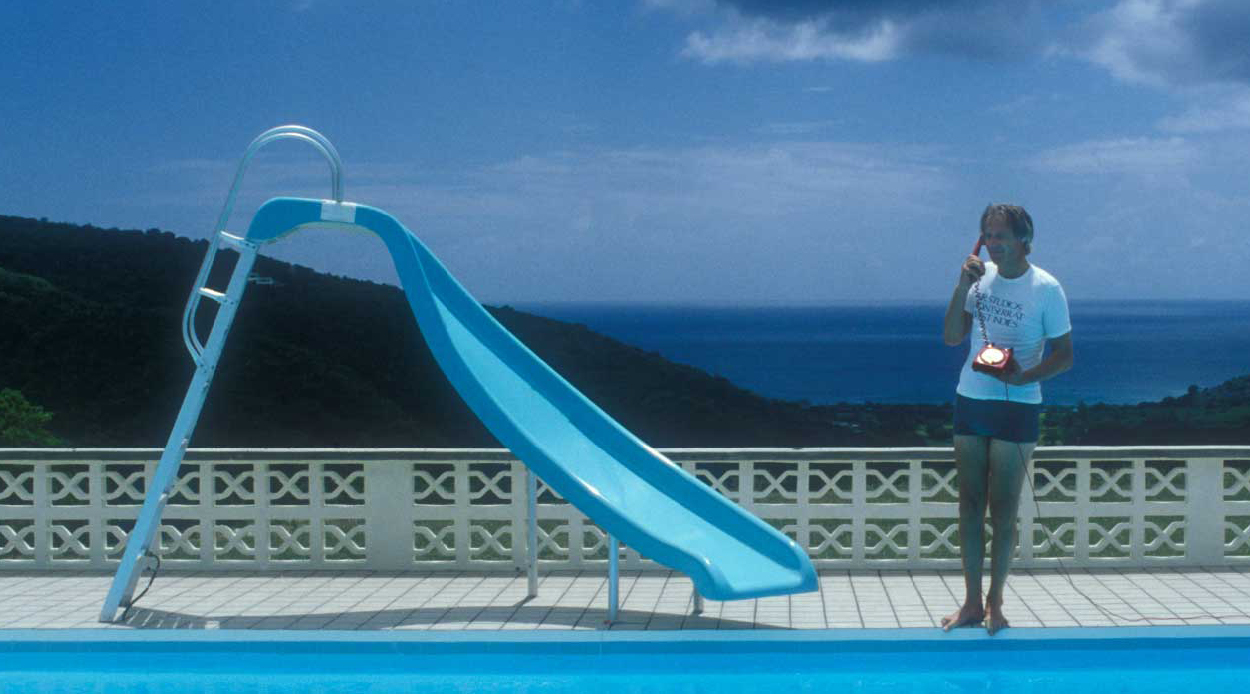 As per usual, the festival line-up is impressive in its variety, delving deep on both hard-hitting and more lighthearted topics. What they mostly have in common, is they are a window into the beauty, conflict and sometimes pain of our shared humanity, one of the many reasons why documentaries are so important (and often inspiring).

Here, we highlight six films we’re looking out for.

Under The Volcano
When famed music producer George Martin built his AIR recording studio in 1979, on the picturesque yet isolated Caribbean Island of Monserrat, the world’s music legends came in droves. Dire Straits, Duran Duran, Elton John, Jimmy Buffet, Lou Reed, Paul McCartney, The Police and Stevie Wonder all made some of the most iconic songs of that generation on this tiny island, and this film (touted as one of the best music documentaries of the year so far) chronicles some of the memories and music that were shaped there.

MLK/FBI
A film that will have your pulse racing as much as any fictional thriller, MLK/FBI covers explosive information from newly-declassified FBI files, revealing the alarmingly dogged methods of surveillance and harassment of activist Martin Luther King Jr. by the US government and the FBI — in particular, the FBI’s First Director J. Edgar Hoover. It’s often important to reevaluate history through a contemporary lens, and this documentary shows us some of the discriminatory racial viewpoints (in this case, against Black activists) that have been foundational in American politics.

The Garden of Evil
Showing in its world premiere, The Garden of Evil is another documentary in the Crime and Conspiracy category that you won’t be able to tear your eyes away from. The story of Sir Peter Blake and Captain Pete Bethune, who were viciously set-upon by pirates 16 years apart in the Brazilian Amazon, is both infamous and tragic. Celebrated yachtsman Sir Blake was murdered, while Captain Bethune survived. Irish journalist and Professor of Criminology Donal MacIntyre, Brazilian Caio Vilela and British journalist Sam Cowie meet up with the Captain, and they travel back to the crime scene to explore the dark possibility that these horrific attacks may have both been carried out by some of the volatile region’s powerful criminal organisations.

A.rtificial I.mmortality
If you were able to create an immortal version of yourself, would you? This is the question asked in this futuristic documentary, along with “can we replicate the human mind and soul with technology?” Investigating some of the latest advancements in robotics, A.I and biotech, this fascinating insight into humanity’s technological evolution enlists the likes of Nick Bostrom, author of Superintelligence; Japanese roboticist, Hiroshi Ishiguro; and Deepak Chopra, who is currently creating his own A.I. mind twin.

Valerie Taylor: Playing With Sharks
Afraid of sharks? This might be one to avoid — but, then again, it might help change your viewpoint. Valerie Hunter was a famously ruthless shark hunter in the 1950s, until a personal epiphany transformed her into one of the ocean-dwelling animal’s most outspoken protectors and a passionate marine conservationist. This documentary features captivating re-mastered film footage, captured over 50 years, of Taylor’s up-close interactions with these carnivorous creatures that are so often villainised on-screen.

The Rossellinis
More of a lighthearted watch, The Rossellinis centres on one of Italian cinema’s most famous families for what Variety describes as “an indulgent but interesting exercise in documentary therapy”. Directed by Alessandro Rossellini, grandson of legendary film-maker Roberto, this wryly humorous film is the first cinematic release from the director, who uses the process to grapple with notions of legacy and inherited creativity.