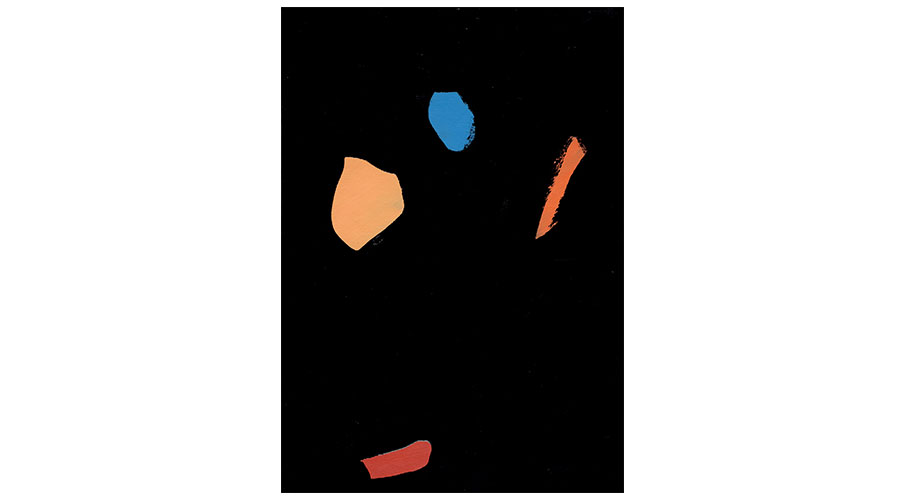 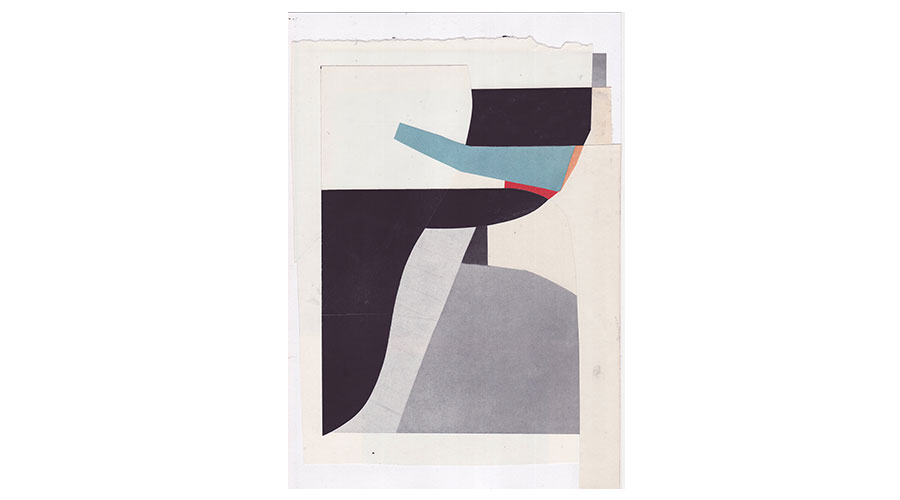 It’s funny how, when you stumble across an artist who doesn’t want their identity made known, the infatuation comes hard and fast. Much like falling in love with a girl’s voice over the phone, but never getting to meet her IRL (in real life), Ed Bats is one such specimen, taunting us with his compelling work, yet unrelenting in his bid to remain anonymous. Hence, the ensuing fascination that came after setting eyes on the artist’s intriguing pieces that will serve as the opener for Hawke’s Bay gallery Parlour Projects’ 2017 exhibition programme, opening tomorrow (Friday, 20th January).

The young painter — like many nubile creatives looking for a fertile substrate on which to nourish his/her ideas — recently returned from Berlin, only to go underground at an undisclosed location (in the “deep south” he generously offered us) to get busy creating subject matter for the aforementioned showcase. Counting Richard Diebenkorn and Ben Nicholson as influences, Bats draws inspiration from “being outside, walking around the city, where people work and regurgitate objects. Construction sites and abandoned buildings are some frequents.”

The result is a manifestation of “constructivism, hard-edge abstraction, colour field painting, minimal assemblage, Arte Povera and abstract expressionism”, gallery director Sophie Wallace shrewdly advises. Not only was Bats pegged for a Wallace Art Award last year, he was also nominated the two consecutive years prior.

When it comes to showing at Parlour Projects, Bats is heavily involved in every aspect of the process. “Some of his larger paintings are on unstretched canvas (as well as less conventional surfaces such as blinds and buildings), but when he does use stretched canvas, he builds the frame himself”, Wallace says. “‘He also does the installation himself, which is an integral part of his overall presentation. Like many artists, he enjoys the process more than the final product.”

Ed Bats’ Bauza Island will be showing at Parlour Projects from 20th January till 18th February 2017.