1. Michael Parekowhai stole the show at Art Basel
With the Asia Pacific region in the spotlight at this year’s Hong Kong Art Basel, it was Parekowhai’s oversized sculpture ‘Putto’ that arguably stole the show, garnering Instagram fame and appreciation from audiences both young and old, all of whom cosied up for a pic. 2. Richard Branson painted the town red
Packing out Vector Arena with no less than New Zealand royalty — John Key was asking the questions, Samantha Hayes was MCing, and there were more Sirs and Dames than you could corral if it were the Queen herself coming to town — Sir Branson spoke as much about his successes as he did his pitfalls. Preloading with lunch at Baduzzi, and following the 2000 person affair up with a dinner at Seafarers Members’ Club rooftop, it sure looked like one hell of a party. 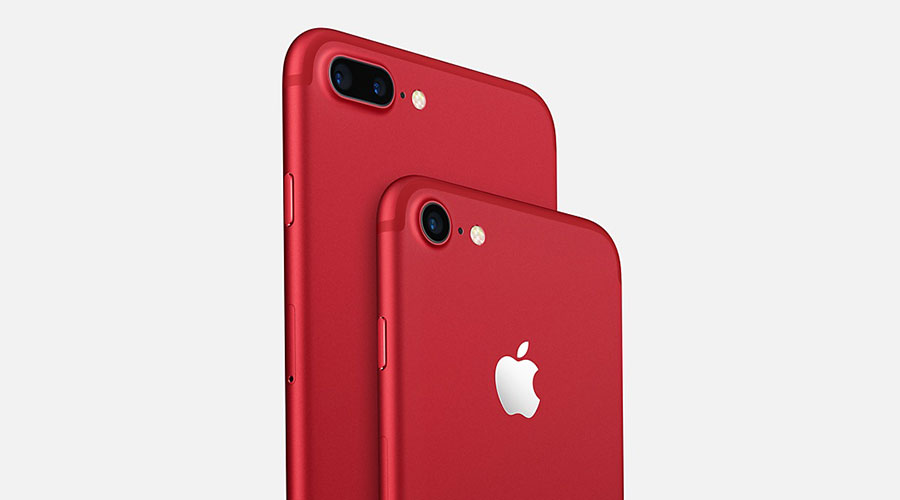 3. Apple release their red iPhone
On Friday, Apple launched its special edition iPhone 7 ‘(PRODUCT)RED’. For every one of the racy red phones bought, a portion of the proceeds will go to the Global Fund to fight AIDS in Africa. Exactly how much that ‘portion’ is? We’re not really sure, but we do know that it’s the first time Apple has supported a cause by adapting their flagship device. Expected in the country by the end of the month, the scarlet phones are available for preorder. 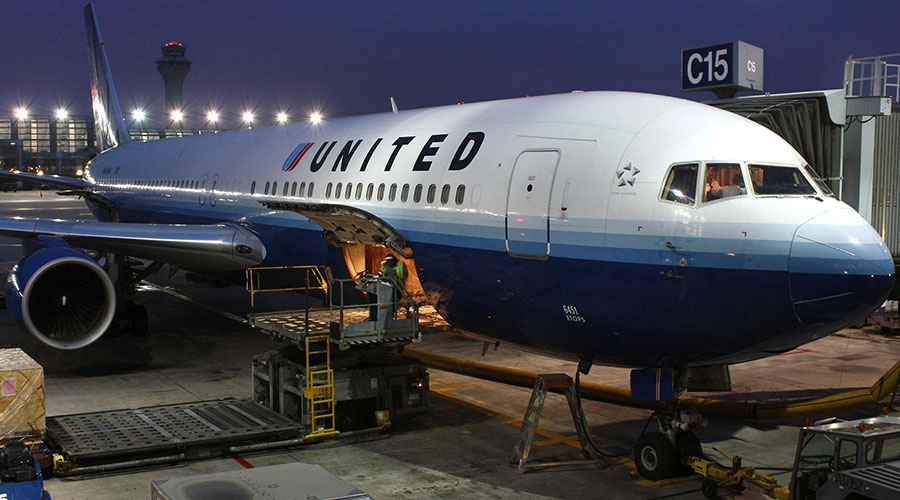 4. Two girls were banned from a United Airlines flight for wearing leggings
I mean, we always knew leggings were marginally offensive but this is really taking things to a whole new level. The airline defended its decision by saying that according to its ‘Contract of Carriage’ it does have the right to refuse passengers whom it deems ‘improperly clothed’. One of the passengers was a 10-year-old girl and they were all asked to change their attire otherwise be refused to board. If they’re going to start banning leggings, surely Crocs will be next. 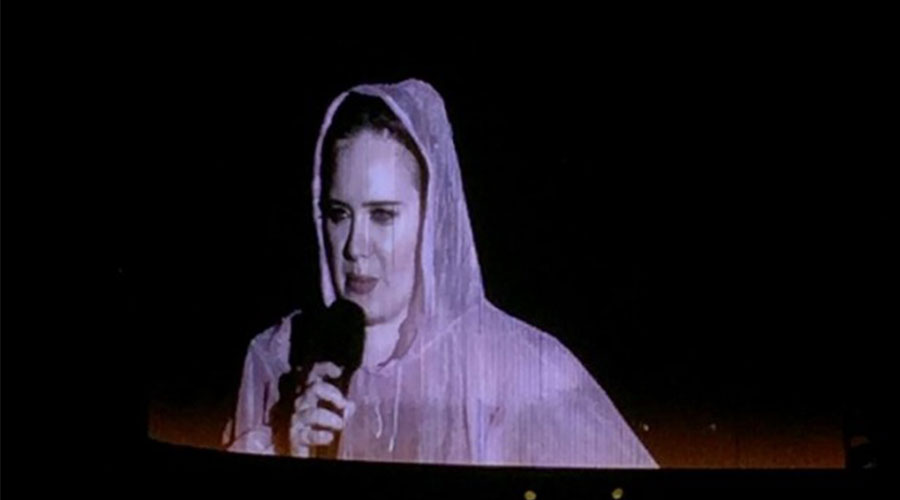 5. Adele stole hearts as she sang through the torrential rain
The ‘weather bomb’ loomed over us, threatening to dampen the spirits of concert-goers. Alas, our lady of the people, Adele, managed to turn the downpour into something magical. Following two hours spent in hair and makeup prior to show, all the hard work was undone within five minutes. Resorting to a poncho herself, the scene was set, almost on cue, for a stormy rendition of ‘Set Fire to The Rain’.

Many Thanks, Cheers, TTYL — A Guide to Email Sign-Offs