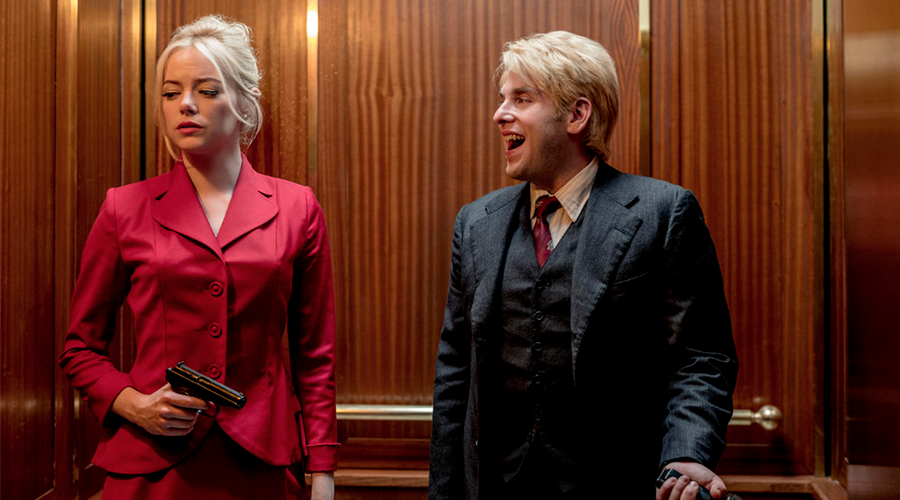 It is easily this year’s most talked-about new TV show. Well, at least, it’s up there with the Coen Brothers’ anthology series The Ballad of Buster Scruggs, which is also scheduled for a September release. Produced by Cary Fukunaga (of Sin Nombre and True Detective Season One fame), Maniac‘s main drawcard has been its cast; headlined by Emma Stone and Jonah Hill, it’s further proof of the silver to small screen phenomenon that has seen actors prioritising TV roles.

Having dropped the first ever trailer barely 16 hours ago, the anticipation is set to escalate. Depicting the two star-crossed characters in the midst of a mind-bending drug trial, it definitely touches on the “multi-reality brain magic shit” that Fukunaga has alluded to. Throw in the likes of Sally Field and Justin Theroux to really bolster things and this thought-provoking precursor has us counting down until September 21st, which is when Maniac will be released on Netflix.

Watch: Making a Murderer Part 2 is almost here and the trailer is excellent