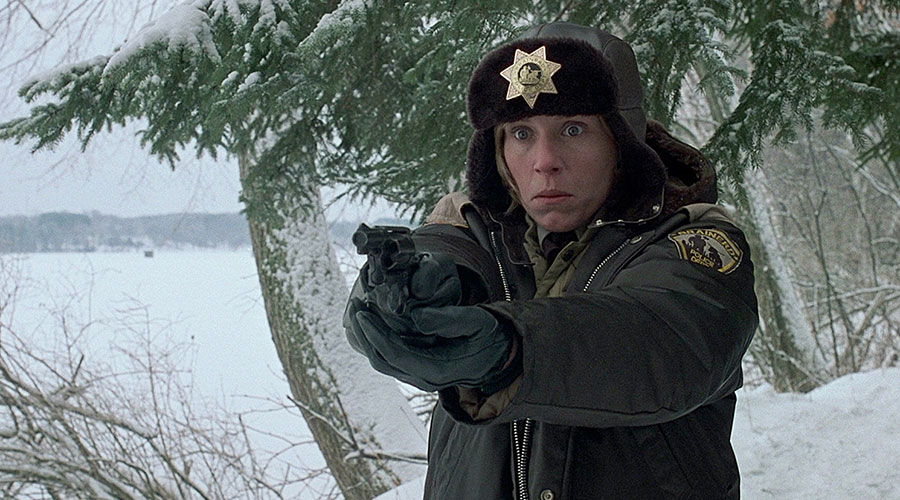 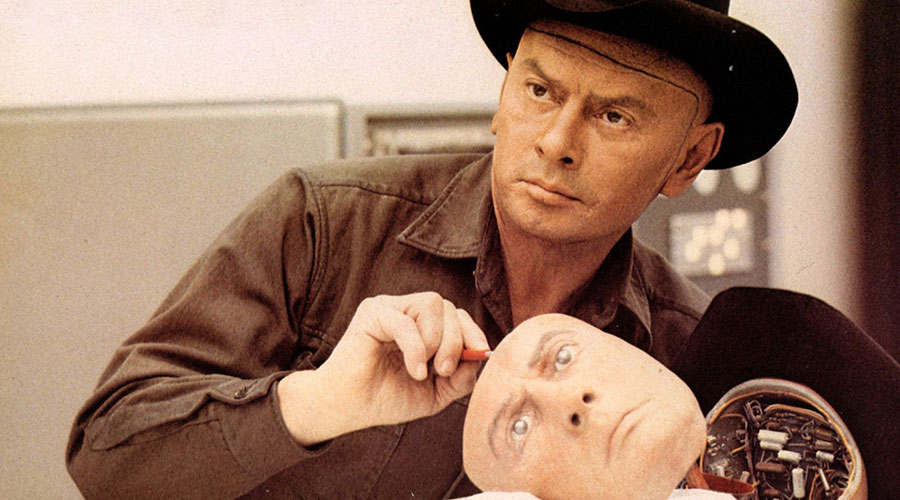 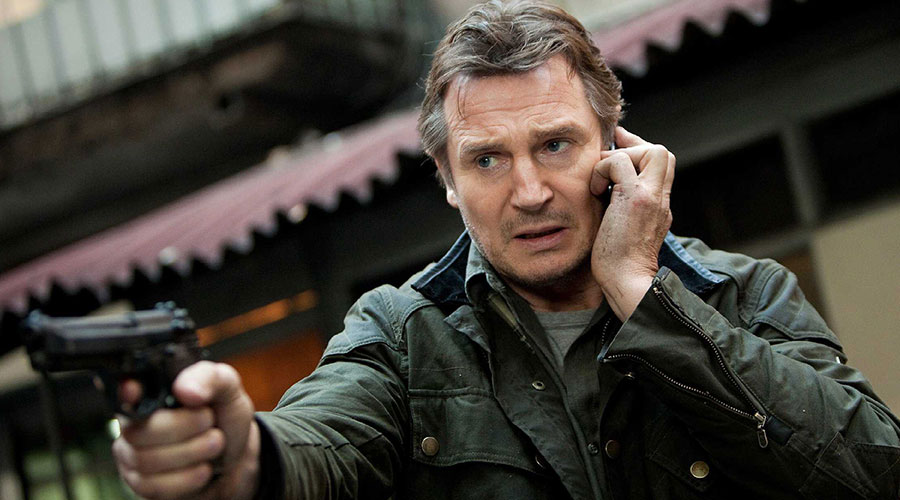 Many a purist will vow to never muddy the waters of a great film with the meddling distractions of a substandard television series. However, with the quality of made-for-television productions experiencing a notable surge of late, as recently expressed by our very own Rialto Channel writer, Francesca Rudkin, this year marks a promising entertainment landscape of quality TV series that are based on some of the most beloved movies of all time.

1. Fargo
Many are the fans of this 1996-produced Coen brothers cult classic. Based on a true story about a pregnant police officer in Minnesota who was investigating a series of roadside murders, the cinematic staple was named one of the 100 greatest American movies of all time by the American Film Institute. Thus, the ensuing TV series was always going to be subject to intense critique. That said, the first season of Fargo single- handedly galvanised the movie-to-TV series onslaught. The well-executed revival has starred the likes of Billy Bob Thornton, Colin Hanks, Kirsten Dunst and Ted Danson with the third season set to air in 2017.

2.Taken
With Homeland writer Alex Cary at the helm, guaranteeing a proficient and suspense-filled plotline, this series is set to air early next year. Designed as a prequel to the first film, the show will offer an explanation to how Bryan Mills acquired and honed the very particular set of skills required to be the retired CIA operative we know from the action films. Clive Standen will play a young version of Mills, originally and infamously played by Liam Neeson. With a tough act to follow, and a notorious voice message to draw upon, we’ll be paying close attention to this back-story behind the ‘toughest dad in town’.

3. Westworld
Adapted from novelist Michael Crichton’s ever-lovable film production, Westworld, this sci-fi centred series takes place in an amusement park staffed by eerily human-like robots. Tourists fly in and, for $1,000 a day, can live out their wildest fantasies in what should be a harmless fashion. But when a computer virus starts to spread, the ‘workers’ begin to malfunction and start striking back. The HBO series has an intensely star-studded cast with Anthony Hopkins playing the lead in his debut role as a series regular. He’ll be joined by Ed Harris, Evan Rachel Wood, Thandie Newton and James Marsden on this unnerving roller coaster ride.

4. Ash vs. Evil Dead
There’s no denying the cult following of The Evil Dead franchise — even if zombies aren’t your thing, the intergenerational appeal of the protagonist Ash, played by legendary actor Bruce Campbell, is inescapable. The original 80s film focuses on five students who, while vacationing in a cabin in a typically horror- movie-esque isolation, happen upon a tape that releases a host of demons and spirits. Shortly afterwards, members of the group become possessed and chaos ensues. Operating on a motto of ‘the gorier the merrier’, authenticity of the TV series is ensured with the movie’s original director, Sam Raimi, calling the shots.