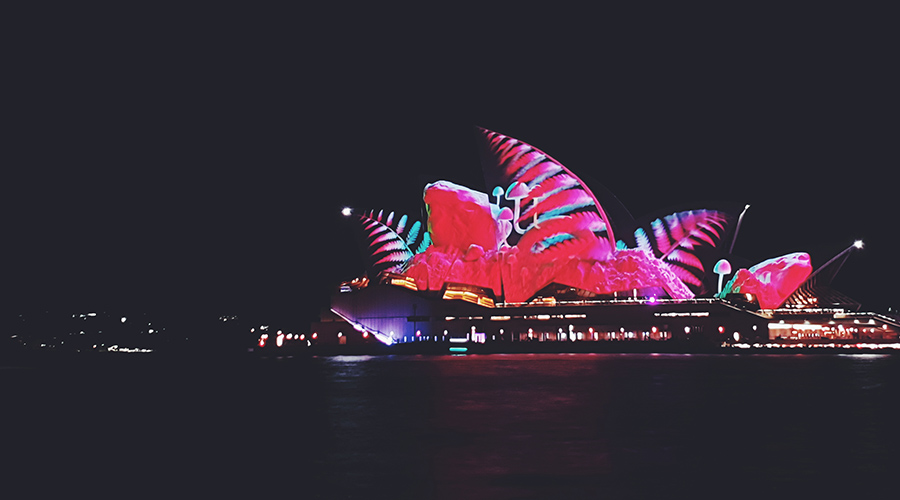 While I really like the photos and video that I made, what was most noticeable was how much more fun your weekend is when your entire kit sits in your left jeans pocket. Vivid is about experiences as much as it’s about light installations, so capturing the weekend with something that’s built for life made life a lot more enjoyable. Manipulating the shutter speed and dual aperture, making beautiful low light photographs all from the palm of your hand, in any situation, it’s going to be hard to go back to my big, beautiful, beloved DSLR.

You can browse Tim’s photos below. All images were taken using Samsung’s Galaxy S9+. 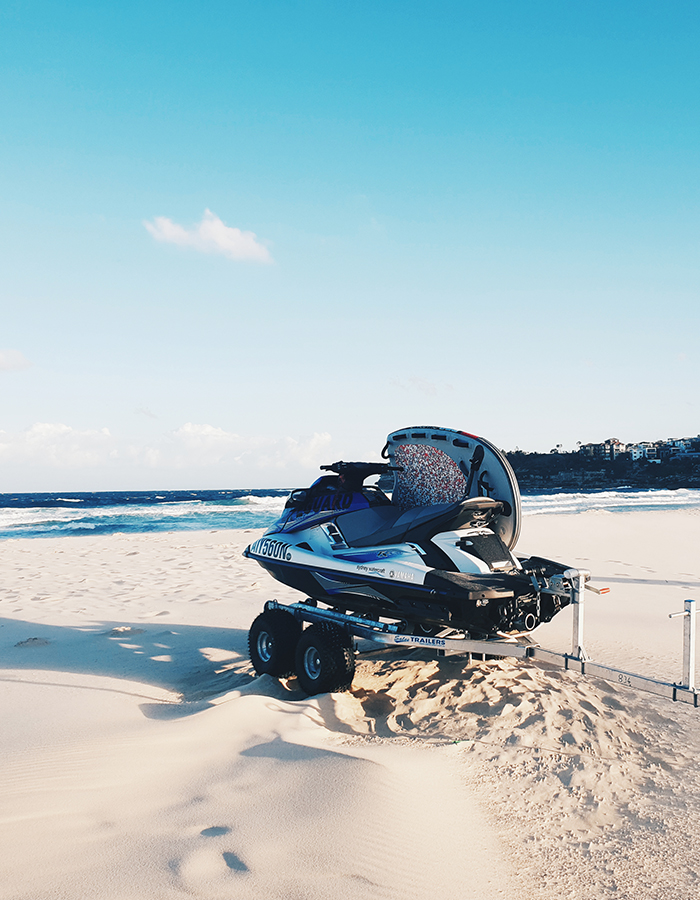 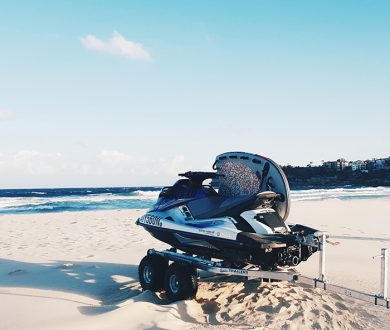 Bondi beach is about as synonymous with Sydney as the Harbour Bridge or the Opera House. But in the middle of winter, you will find a curious sight, a deserted Bondi beach. 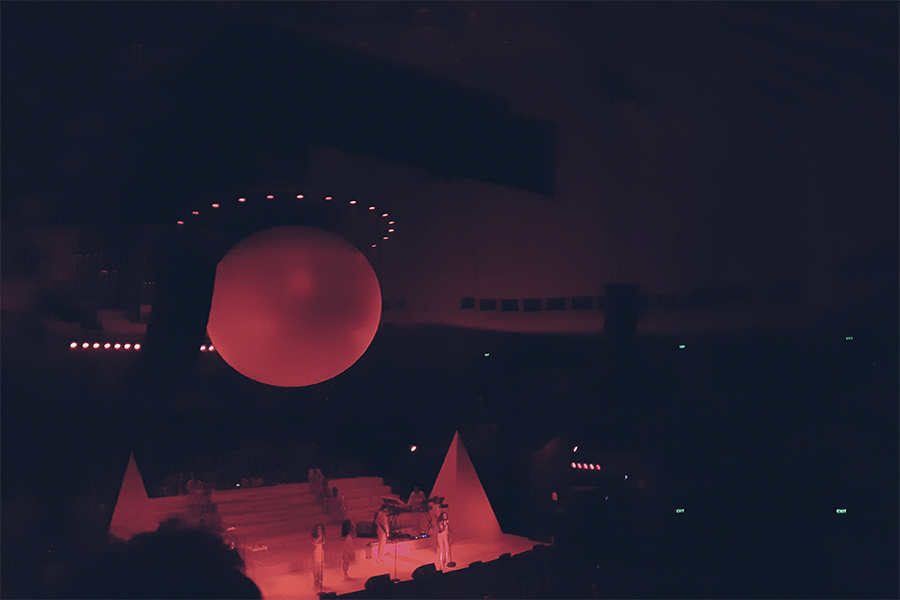 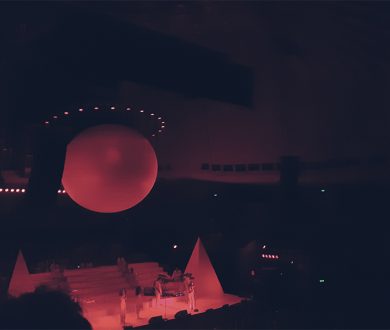 Solange Knowles wows audience during her performance at the Sydney Opera House.  Truth be told I’m still recovering from the show, it felt like performance art as much as a concert. 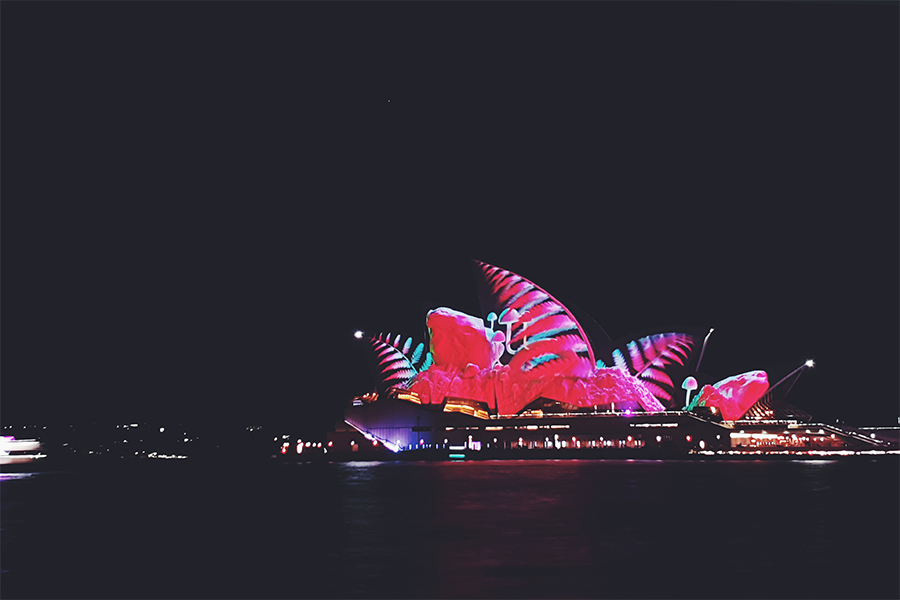 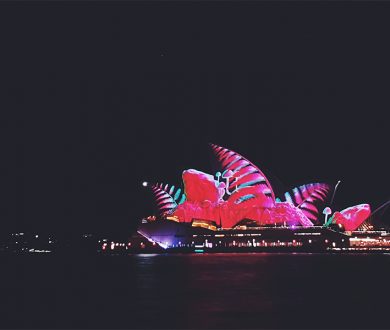 Every night during Vivid, from 6pm onwards, the Opera House lights up with different visual projections. I let the shutter stay open for a second or two on this shot to try and capture a little bit of that beautiful blur you get from reflections dancing on the water and boats chugging by. 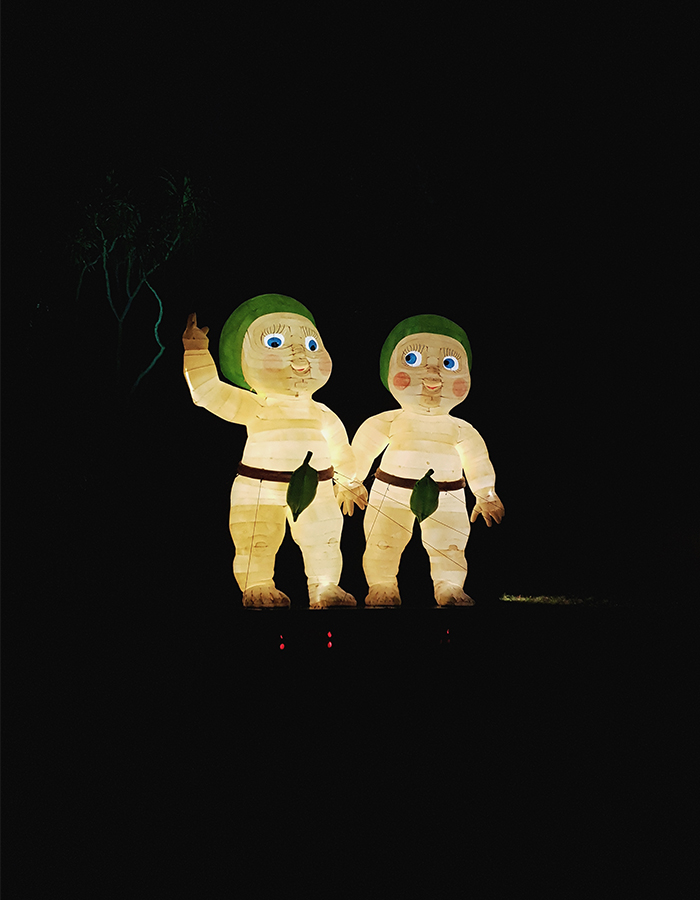 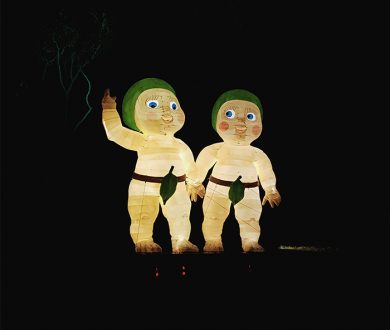 To the right of the Opera House are the Royal Botanical Gardens which feature different light installations and exhibitions. These two were my favourite because for whatever reason, they made me think of Adam and Eve meets Japanese kawaii. 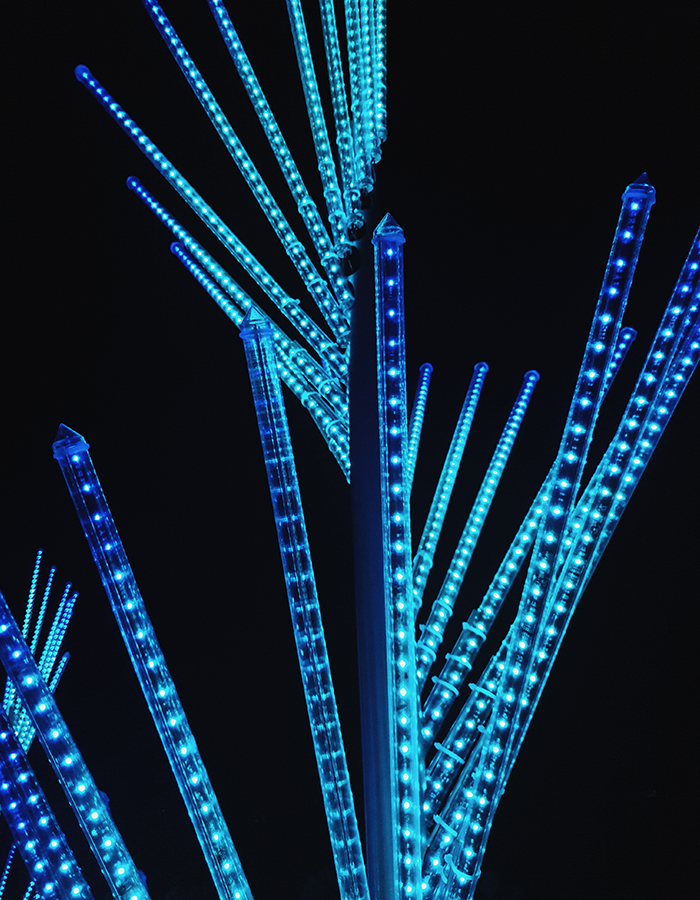 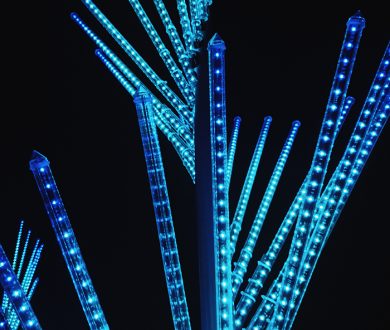 One of about 30 light trees that greet you when you first walk into the Botanical Gardens. Because the light emanating from the LEDs was so bright, I was able to use a pretty fast shutter speed to get some very crisp detailing. 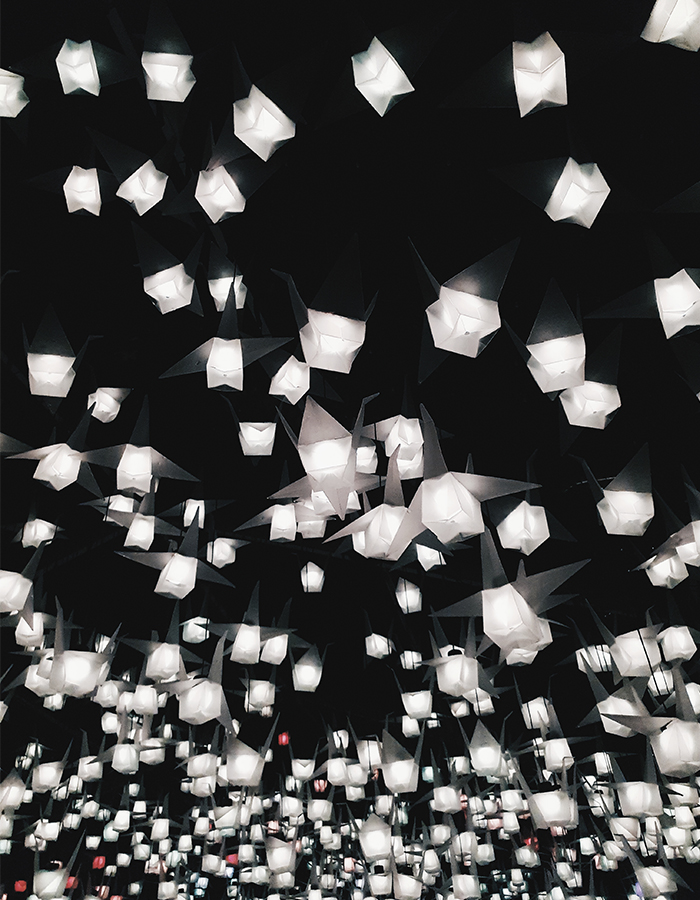 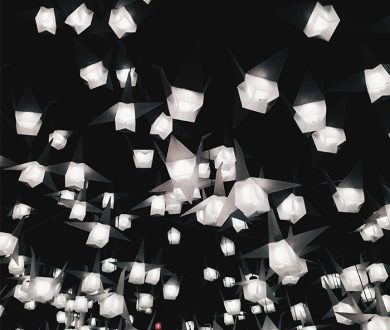 Hundreds of illuminating paper cranes light up The Rocks before you descend into the madness of Vivid’s installations down at Circular Quay. 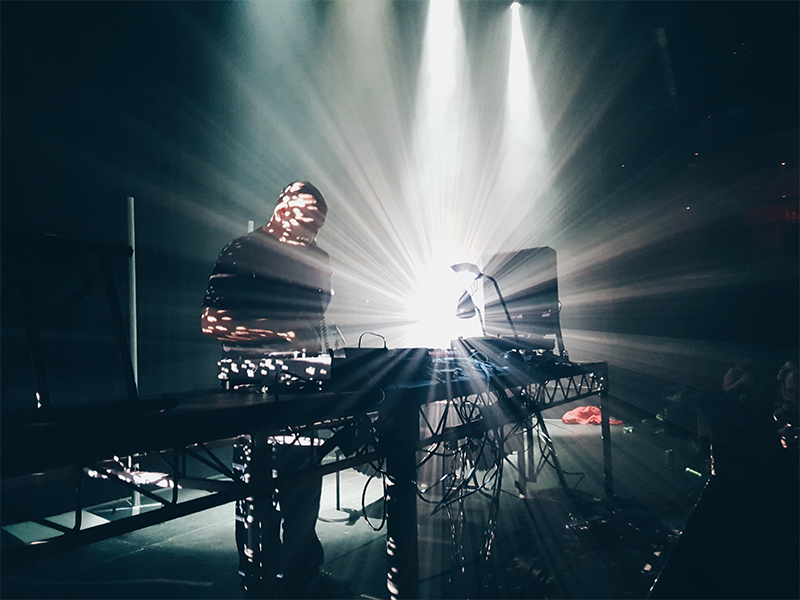 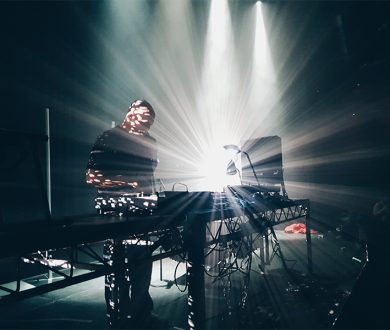 Vivid isn’t just a light festival, it also has a music lineup that makes the mouth water. This is Danny Krivit, one of the pioneers of New York City house music and house music in general. With around 40 years in the game, if there was a party in New York, chances are Danny was there playing records. 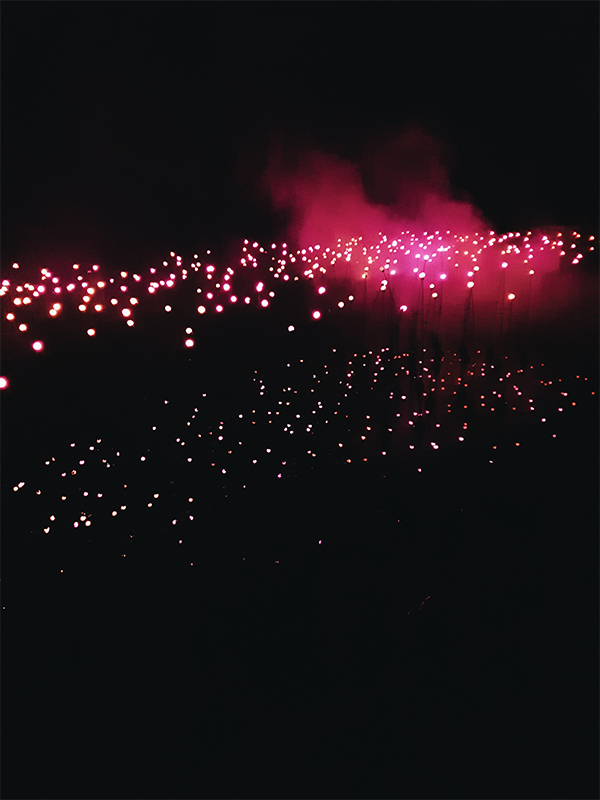 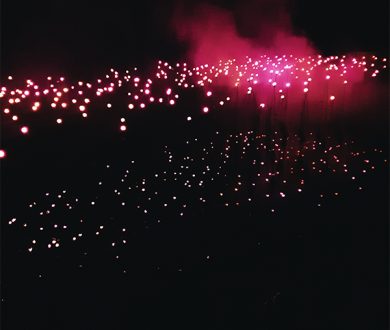 I wanted to capture something a bit more abstract with this photo. The exhibit itself was a kind of light-up, primordial ooze, but I was interested in how the mist and smoke were playing off of the lights. 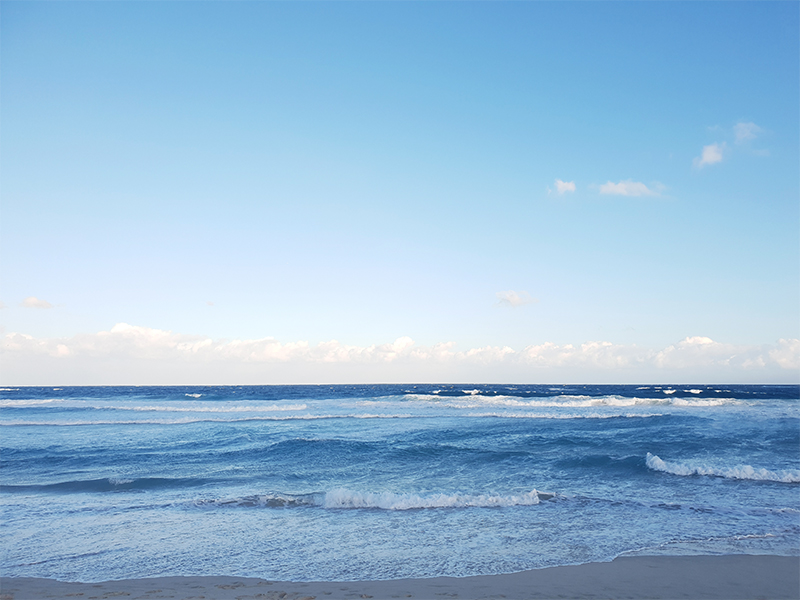 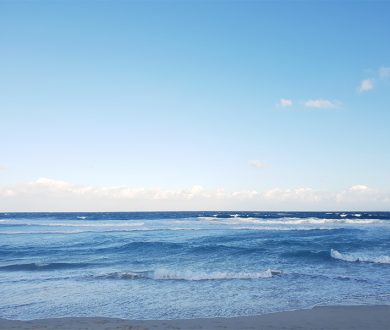 Bondi still looking inviting despite that being taken on the coldest day in Sydney this year.