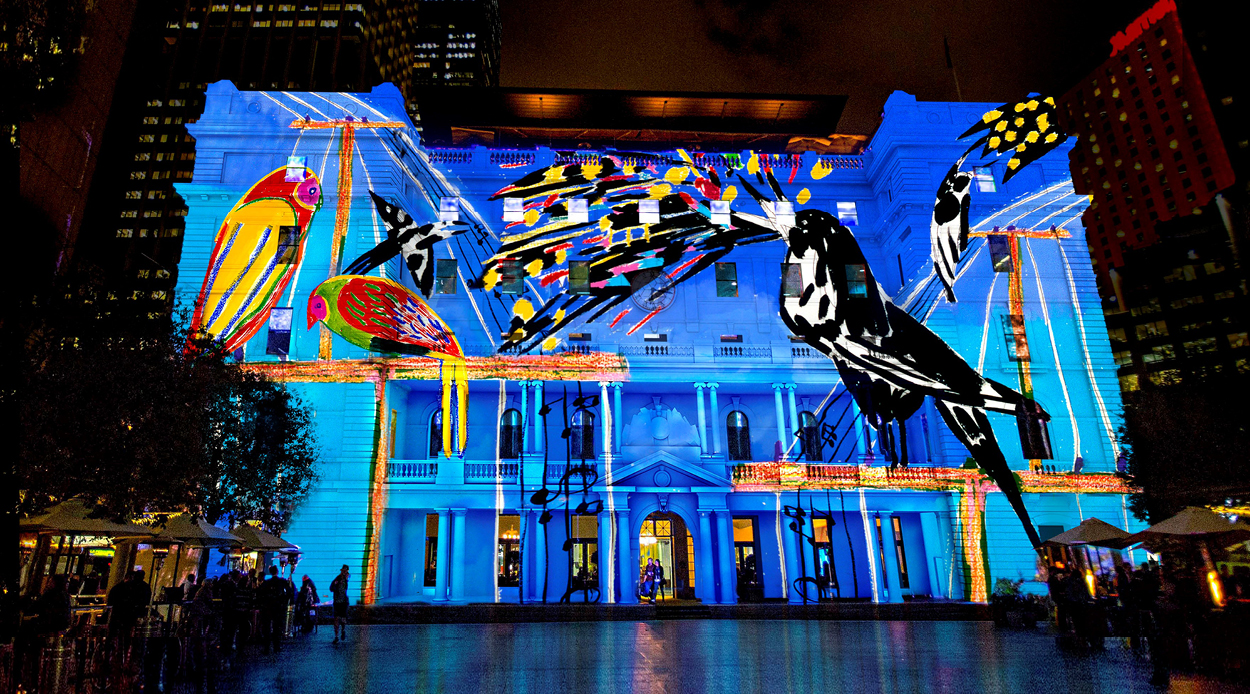 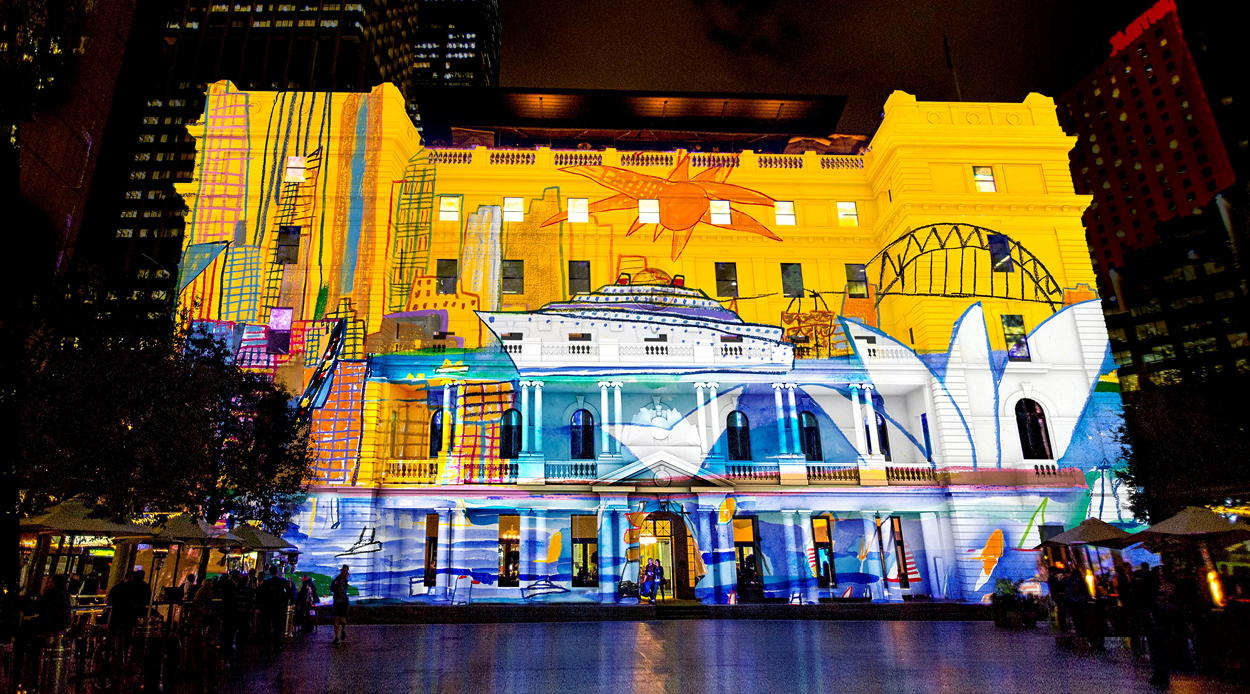 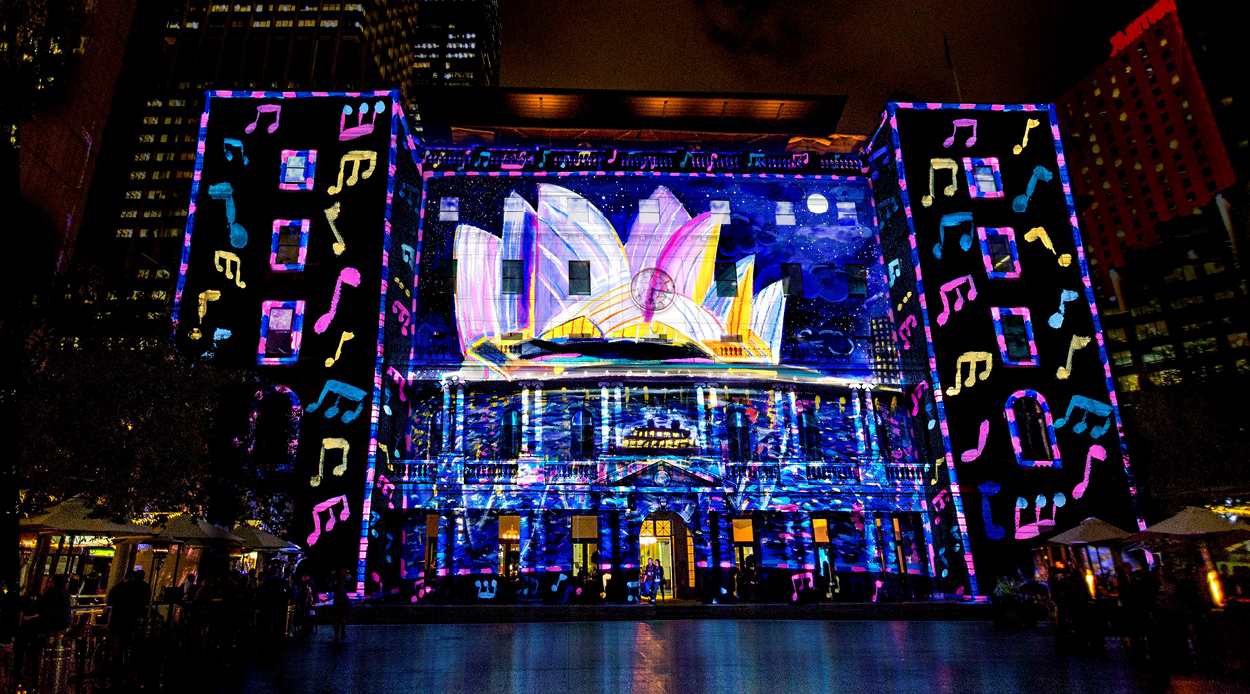 After a two-year hiatus, Australia’s largest city is set to be transformed into a light-and-colour-filled wonderland once more, with the return of Vivid Sydney in its biggest and brightest iteration yet.

Over the course of 23 nights commencing on the 27th of May, the festival is set to enchant thousands with impressive art displays, 3D light projections, live music performances and inspiring panel discussions.

This year sees a series of festival firsts, including a continuous eight-kilometre Light Walk from the Sydney Opera House to Central Station, the transformation of the disused Goods Line railway tunnel into a huge laser installation, and much more.

As large-scale events are once more on the agenda in Australia after two years of cancellations and postponements, Vivid Sydney is sure to set audiences aglow with delight.